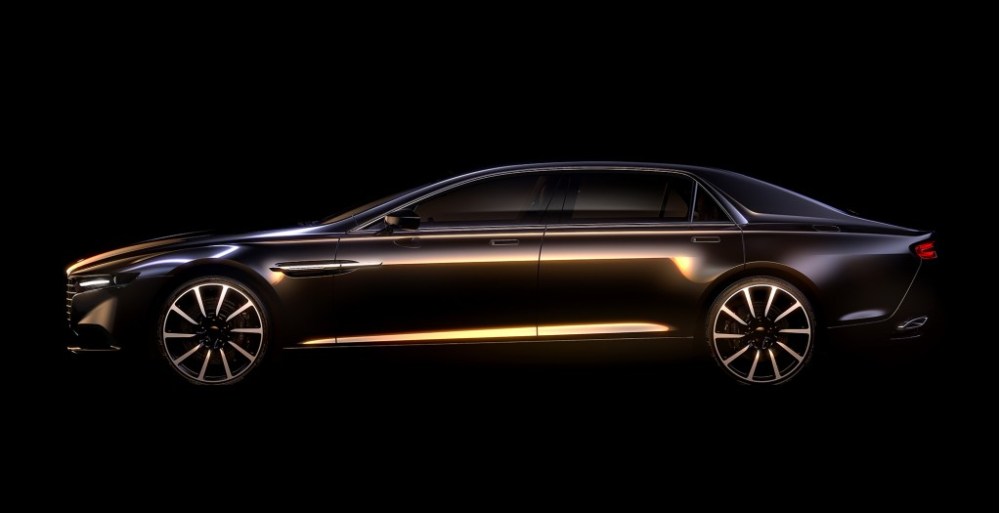 Now, for some news from Aston Martin and it’s good news, if you live in the Middle East and if your first name is ‘Sheikh’. Aston Martin has confirmed a limited production run of the much talked about Aston Martin Lagonda. This new premium luxury sedan will be available exclusively for the Middle Eastern markets and will be built in small numbers starting in 2015.

The limited production and exclusivity means prices would be far higher than considered affordable and Aston Martin is perhaps aware of the fact that the only people who could buy this Aston would be the oil barons from UAE, Qatar and other oil producing states in the region. The cars will be hand built at the same factory as the uber exclusive Aston Martin One-77 hypercar.

The new model sports the name ‘Lagonda’ which dates back to the 1940s. It will be powered by a 6.0-liter V12 naturally aspirated engine with close to 600 horsepower and a pretty quick nought-60 sprint time. The new Lagonda has been completely redesigned from the ground up and should quite a looker. Also, reports suggest that the limousine could be based on an extended Rapide platform.