The much awaited convertible version of the Aston Martin DB11 has been finally revealed. The DB11 Volante will join the growing DB11 range, sharing its AMG V8 with the DB11 V8 coupe.

The Volante version of Aston’s most important grand tourer comes with a soft top.  The top can be specced in Bordeaux Red, Black silver or Grey Silver. With the convertible, the most controversial part of the DB11 design – the dual roof strakes are also gone. Now, the overall silhouette looks cleaner and arguably better than the coupe. The convertible also comes with a new petal-esque wheel design. While the soft top and new elements sure make the car look beautiful, it is what’s inside that makes the DB11 Volante such a great car. 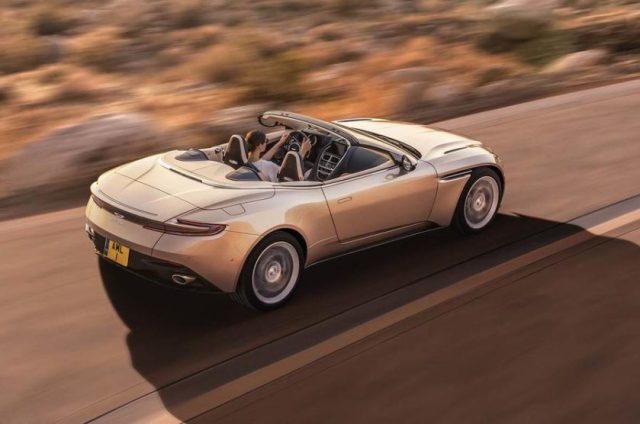 The Volante shares Aston’s new aluminium architecture with the coupe. The convertible is also lighter and more rigid than its predecessor – the DB9 Volante and comes with a 20% larger boot. Under the clam shell bonnet is a sweet sounding AMG V8 good for 503 hp and 513 lb-ft.

Aston is keeping the performance numbers for the Volante close to the chest for now, but expect the convertible to be tad slower than the coupe which goes all the way to 187 mph and accelerates from 0-60 mph in 4 seconds. 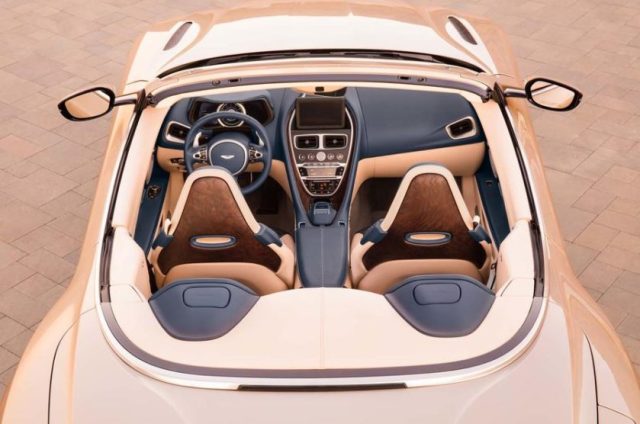 While, the power and performance figures might be smaller than the coupe’s, with Aston’s newly developed 8-speed automatic gearbox, limited-slip differential with dynamic torque vectoring, and electric power steering, we are sure the convertible will be no inferior to the coupe in terms of driving pleasure. 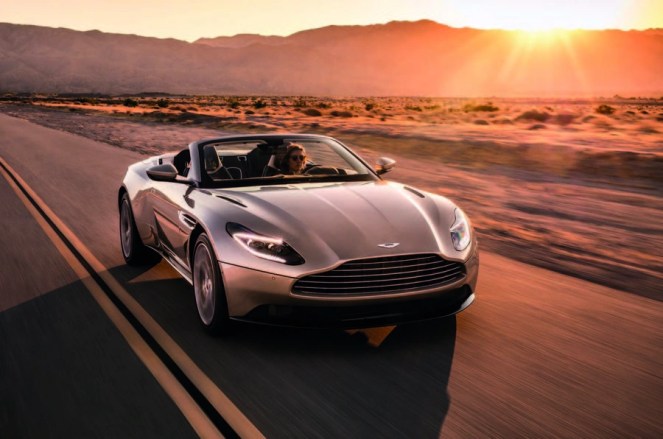 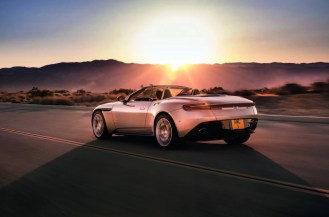 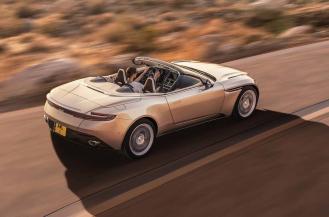 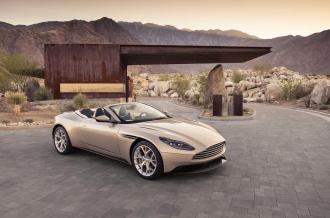 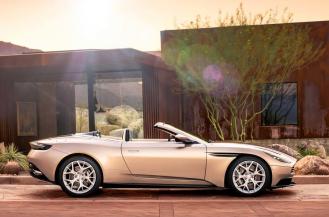 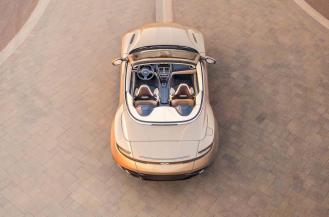 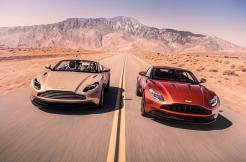 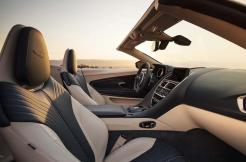 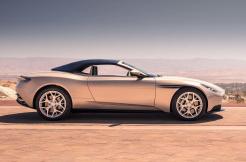