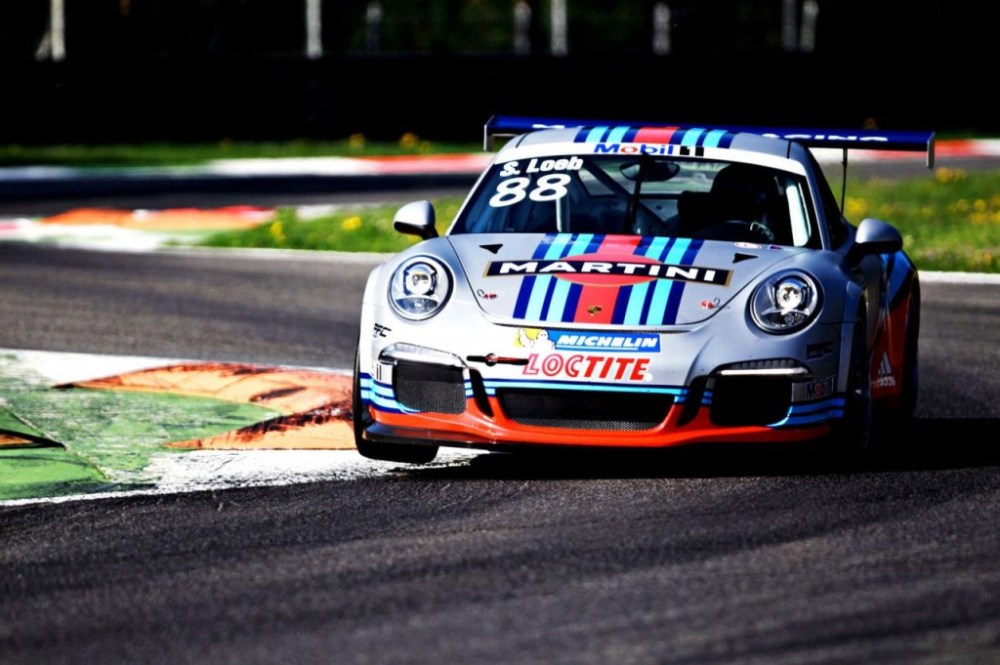 Porsche has been offering a full race prepared Porsche 911 GT3 Cup car for privateers and team owners to race in GT and endurance championships worldwide. As part of Porsche Motorsports, the new GT3 Cup car is based on the current 991-gen Porsche 911 GT3. The car undergoes a thorough overhaul in terms of not only just performance but also driver safety and changes dictated by the regulations of the sport.

A bare shell arrives straight from the Porsche factory which is then fitted with a full roll cage. The engine is overhauled and so are the other ancillaries. The standard suspension is swapped for a adjustable dampers and springs, anti roll bar, etc. On the outside, the most noticeable change is the large adjustable spoiler and front splitter. The assemble takes quite a lot of man hours and the following video would give you a clear idea of the extent of the work done on each Porsche 911 GT3 Cup car before it goes racing.