Aspark Owl electric supercar is shaping up to rival the Rimac Concept Two.

The Aspark Owl is a Japanese electric supercar currently under development. The car was first showcased at the Frankfurt Motor Show.

The makers claim that the Owl will accelerate from 0-62 mph in under 2 seconds, which is a bold claim but apparently, they have figures to prove it. Recently, Aspark got in touch with Motor Trend to share V-Box data of the acceleration runs. 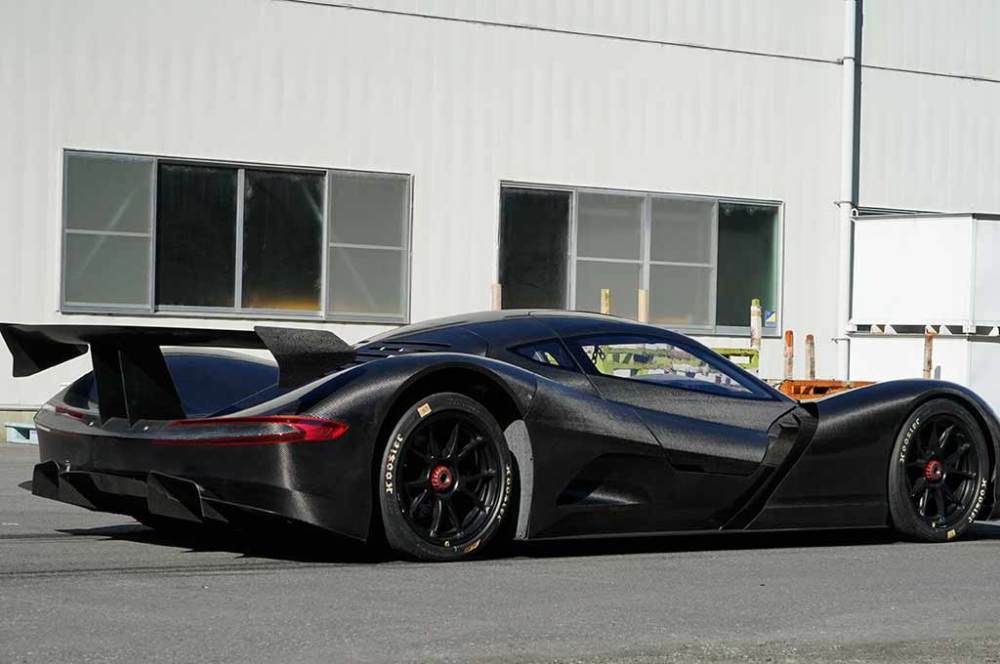 After sifting through the raw data, Motor Trend found out that in one of the runs, the Owl managed to hit 60 mph in just 1.6 seconds! That’s faster than the Tesla Model S P100D which clocked 2.28 seconds to 60 mph in a previous test conducted by the publication.

So, how does the Aspark Owl manage to clock such insane acceleration times? 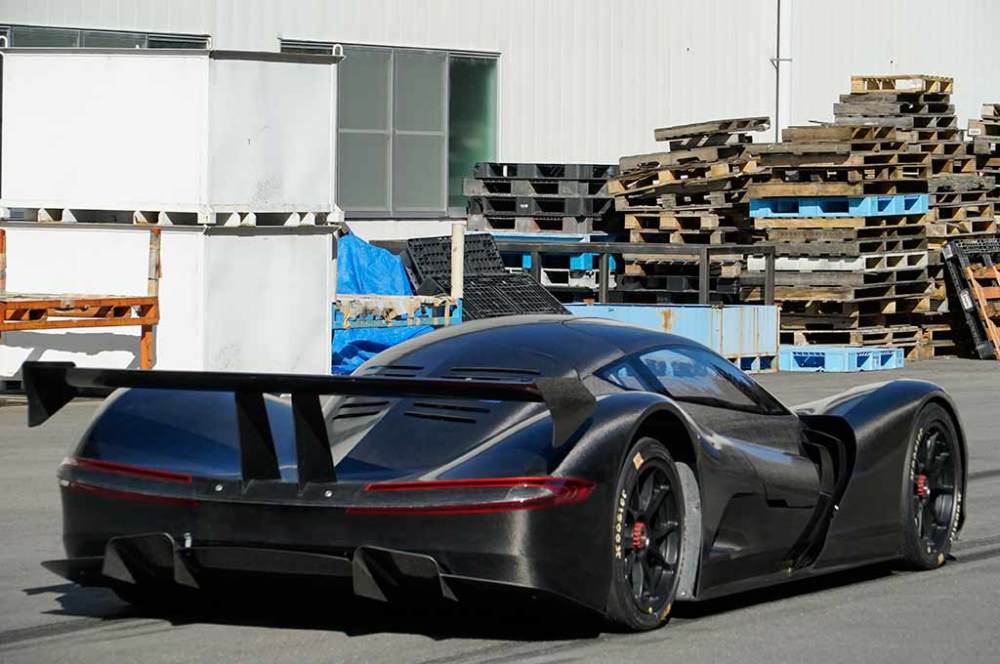 It is still unclear if the Aspark Owl will reach series production. But, if it does, it won’t come cheap. Rumours suggest that it might be priced upwards of $4 million!

A slightly cheaper alternative would be the Rimac Concept Two which will be showcased at the 2018 Geneva Motor Show.