FCA is working on a track-oriented Dodge Challenger ACR limited edition and it could reach dealerships by 2020.

FCA got itself a smash hit with the drag strip-focused Dodge Demon. Now we have reports coming in from Mopar Insiders that the company is intending to repeat the success of the Demon with a track-focused limited edition model – the Dodge Challenger ACR.

Speculated to be based on the SRT Hellcat Widebody which already has the wider track, wheels, and presence needed to build on, the production version of the Challenger ACR will draw inspiration from 2011’s ACR concept. 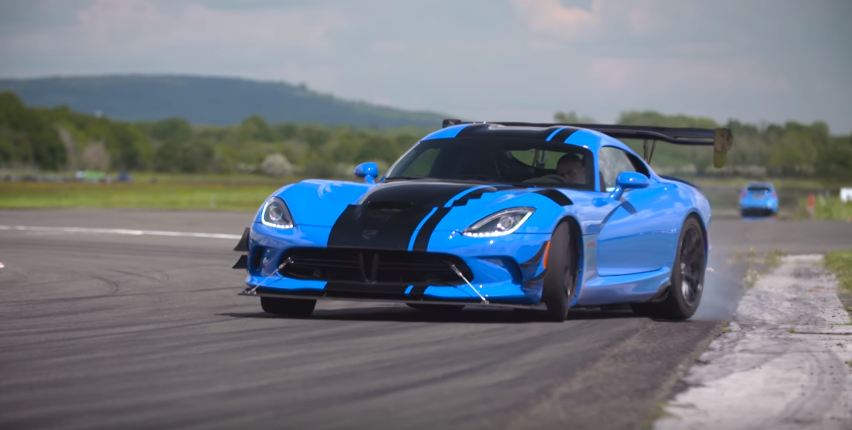 Weight-shedding will be crucial and we are prepared to see a lightweight track attack machine with a single seat and stripped-down interior. And much like the Viper ACR, there will be massive wing at the back for increased downforce. There’ll be more aero elements like carbon-fiber dive planes and a detachable front splitter to assist the rear spoiler in aerodynamics. The parts bin of the Viper ACR will be raided as well to source more components for the special edition than just the ACR badge. 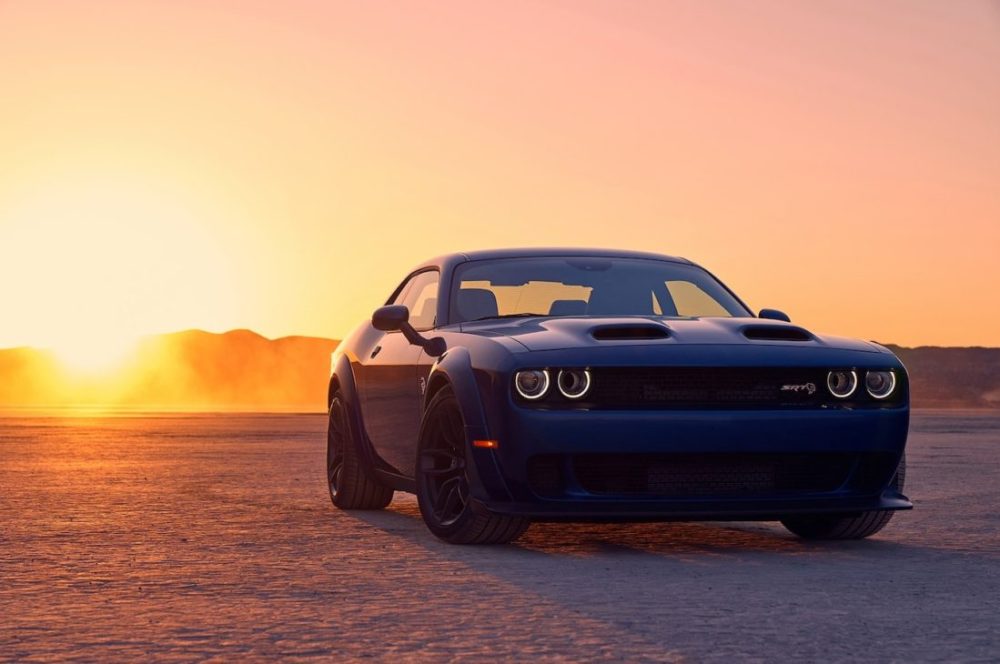 Introducing the Challenger ACR is one more way for FCA to keep the decade-old muscle car alive and kicking all the way till the current-generation model reaches the end of its lifespan. The track-oriented model will most likely be the last hurrah before the next-gen Challenger takes over. 2020 marks the 50th year of the Challenger and a limited edition with the ACR nameplate will definitely hit the mark if launched in that year.

While the Challenger has retained most of its aesthetical and mechanical foundation during its current-generation lifecycle, the Ford Mustang and Chevrolet Camaro have evolved considerably. Regardless of the competition getting more advanced, the Challenger is posting noteworthy improvement in sales, beating the Chevy consistently over the past few months and even breathing down the neck of the Ford once in a while.

The arrival of the ACR limited edition will not only take the Challenger to a new arena. It’ll also boost the sales of the series production variants.