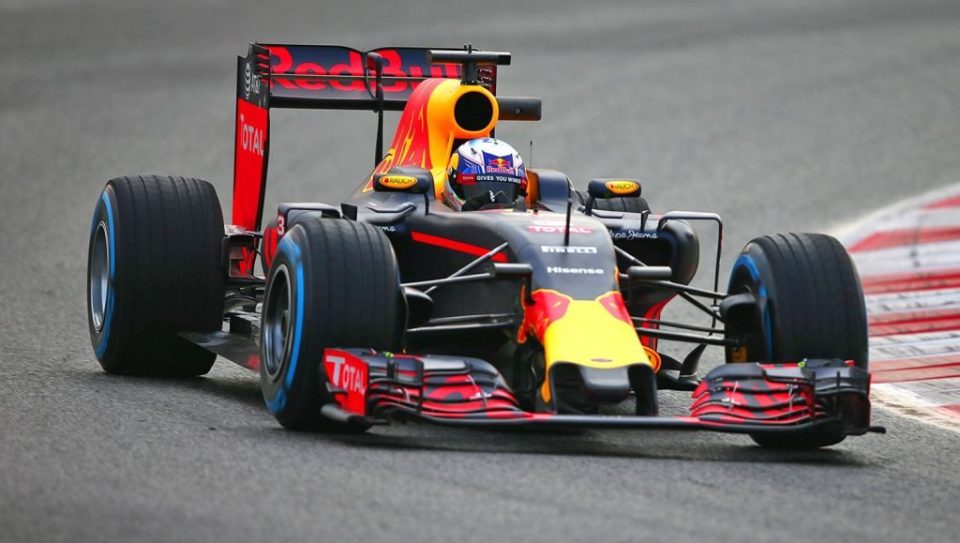 Formula 1 has been going through some rough times. The recent changes in regulations including budget restrictions haven’t gone well with the top teams. Even Bernie Ecclestone isn’t pleased with current state of the sport.

Back in the month of March, The Sun published a story revealing Bernie’s plans to sell the 35 percent stake owned by CVC Capitol Partners. Now, according to recent rumors technology giant Apple Inc. is bidding to buy out Formula 1- writes senior F1 blogger Joe Saward.

“I think CVC will make a decision on the sale sooner or later. There are people who want to buy. Actually, two of the people have agreed the price. It’s just a question of whether CVC wants to sell or not,” Eccelestone told The Sun. Apparently, one of the parties is Apple Inc.

It is believed that CVC Capital Partners’ holding in Formula 1 is valued at $8.5 billion. Apple is currently in a good position to seal the deal. The company is sitting on $161 billion in net cash. Secondly, Apple is entering the automotive business with the launch of an electric car by 2020. Moreover, products like Apple TV are bound to benefit from the purchase.

CVC Capital Partners’ holding in Formula 1 is valued at $8.5 billion. Bernie Ecclestone who has been at the helm of the sport for 40 years has 5 percent stake.