The makers of the Gumpert Apollo have built a new supercar under a new brand – Apollo Automobil. It’s called the Intensa Emozione and it’s no less mental than its predecessor.

For starters, the car looks rather bonkers. It is built around a carbon fiber tub that weighs just 105 kg. The massively complicated body panels are also crafted out of carbon and it has the largest, most extreme rear wing of any supercar currently on sale. With so much carbon fiber, the car weighs just 1250 kg (2755 lbs). 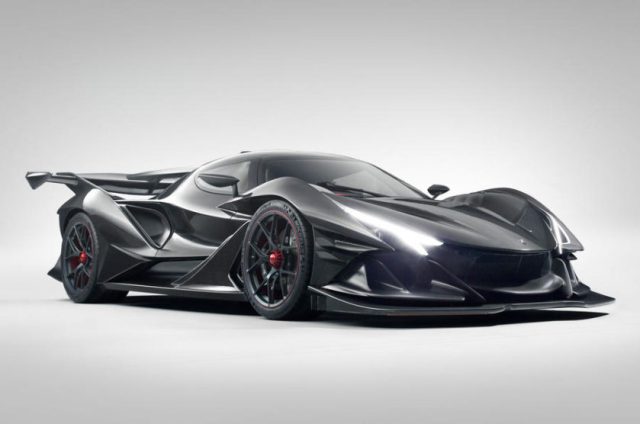 The extreme aero package on the Intensa Emozione generates 1350 kg of downforce at 186 mph. The company claims that cornering forces in this thing can reach 2g!

The mid-engine supercar is powered by a 6.3-liter, naturally-aspirated V12 engine that revs to 9000 rpm and produces 780 hp and 516 lb-ft of torque. The engine is paired with a 6-speed sequential automatic gearbox with paddle shifters. Apollo claims tht it will accelerate from 0-60 mph in 2.7 sec and has a top speed of 208 mph 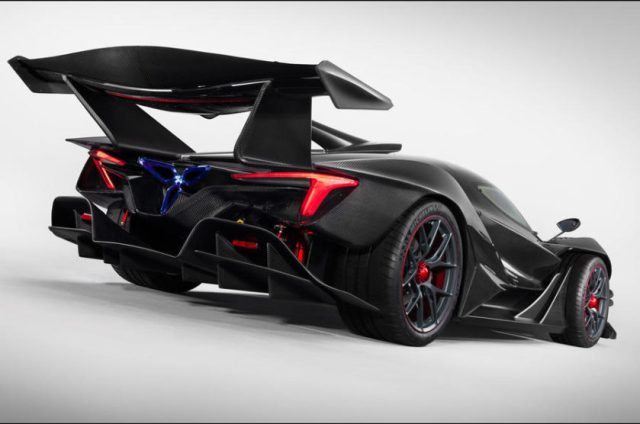 Only 10 units of the Apollo Intensa Emozione will be built. The price tag on one of these is a cool $2.7 million. 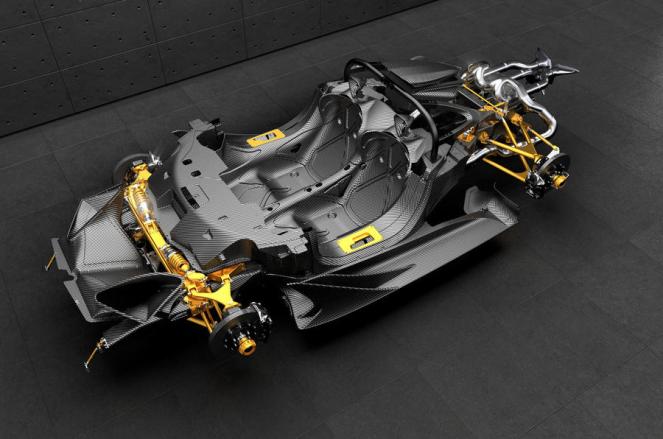 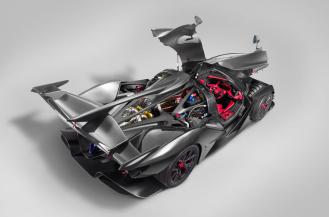 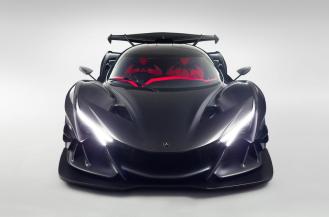 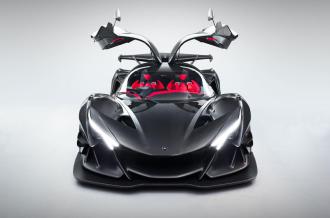 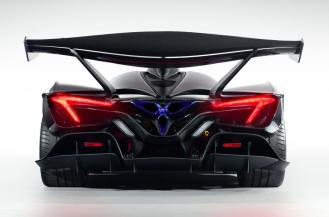 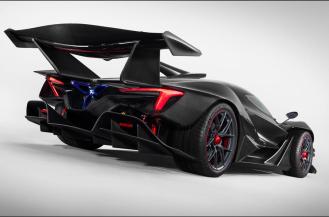 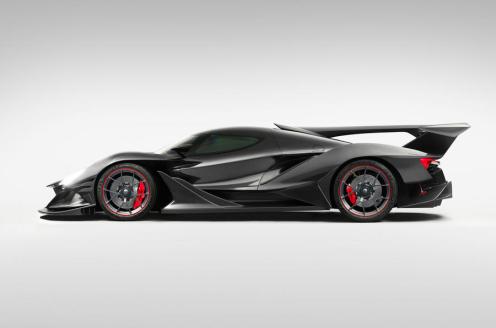 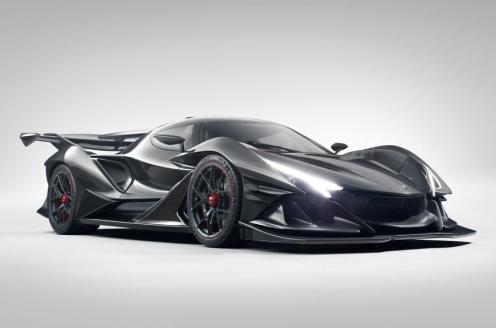