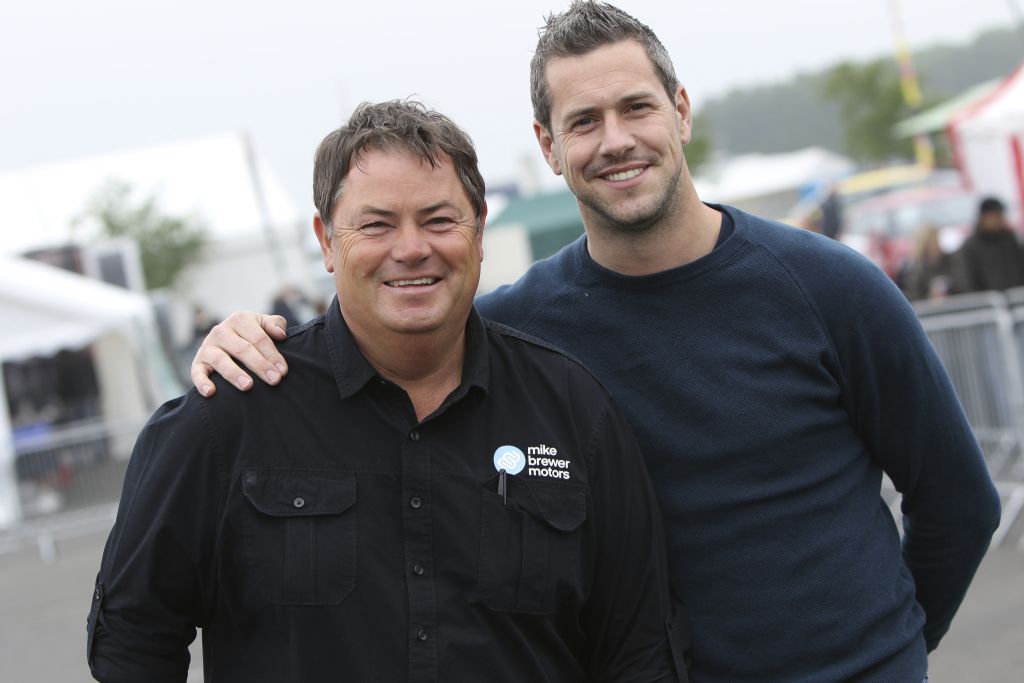 “After 13 seasons, longtime co-host and lead mechanic Edd China has decided to leave the series to pursue other projects. Wheeler Dealers will continue for a season 14 later this year with current co-host Mike Brewer who will now be joined by Anstead,” Velocity said in a press release.

Mike’s new master mechanic is no stranger to cars. Anstead is well known as a car builder, designer, artist and is a world record holder for selling vehicles for the highest price in the world at auctions. But more importantly, like Edd China, he is a car nut and has been building custom cars for individual clients.

“As the first, original format for fans interested in fixing cars, it’s fair to say most TV motoring shows trace their heritage back to Wheeler Dealers,” said Anstead. “I grew up watching and learning from Edd and Mike, and in recent years have come to know both as close personal friends. It is with Edd’s blessing that I join the team for this new and exciting challenge. I hope he and viewers enjoy what I bring to the show and recognize that for me it’s always been about the love of cars.”

Surely, Edd will be missed and filling his shoes will be a challenge. However, Anstead  does seem like the right person for the job.