The first ever AMG V8 powered Aston Martin DB11 is now on sale. The entry-level DB11 model was just launched and is the first among other upcoming Aston Martin sports cars to be powered by a German V8 as part of their collaboration with Mercedes-AMG. 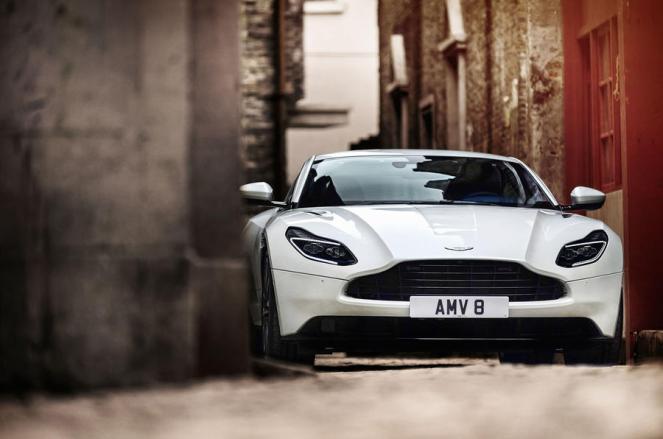 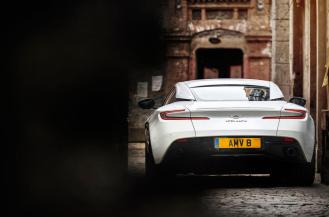 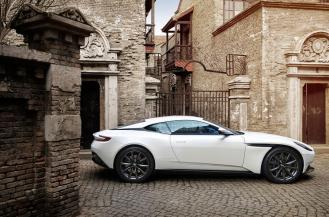 Aston’s top-of-the-line GT range has usually had a meaty V12 under the hood. With the DB11, Aston Martin introduced their first twin-turbo V12 designed in-house. The new V8 version uses the same engine from the Mercedes-AMG C63 S. The 4.0-liter twin-turbo V8 puts out 503 hp and 513 lb-ft of torque. While, the specs are similar, Aston engineers have tweaked with the calibration to suit with 8-speed ZF automatic gearbox. 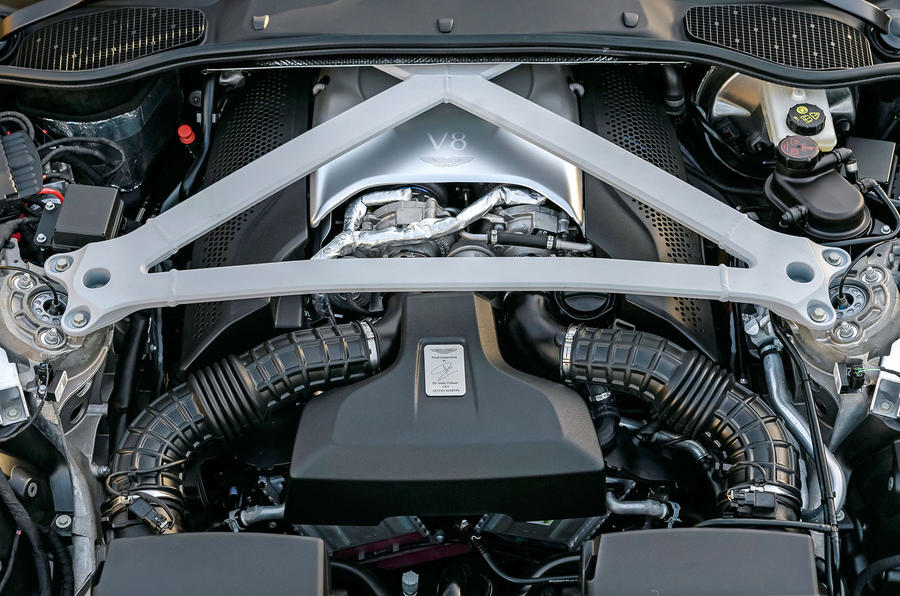 Despite its smaller size, the V8 fits snug in the DB11’s engine bay. Being smaller, it is also a lot lighter than the V12, reducing the overall weight of the DB11 by 253 lb. Even with a compact engine, the DB11 is still a luxurious GT car and weighs just shy of 2 tonnes. 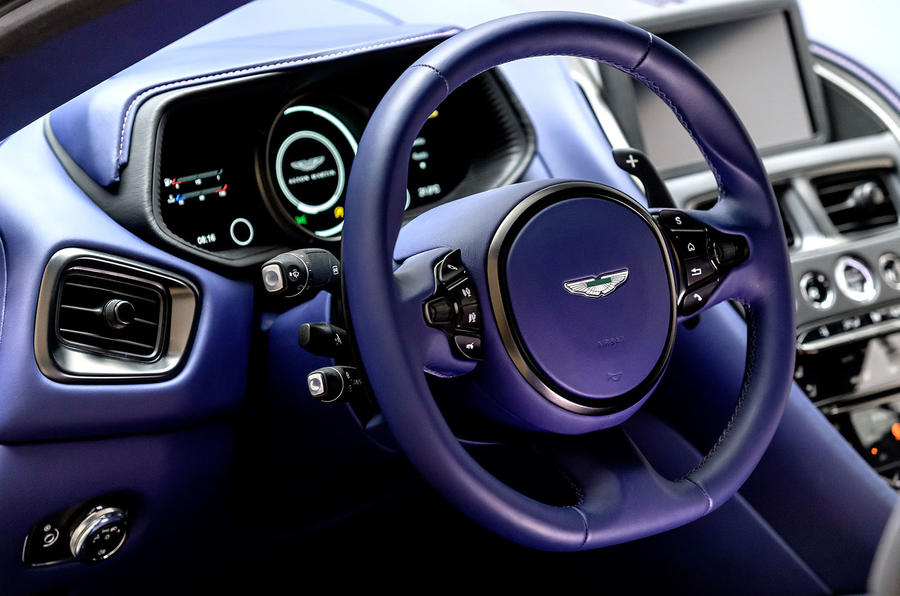 That said, the AMG V8 has enough poke to accelerate the DB11 from 0-60 mph in 4.0 sec. The claimed top speed is 187 mph. Not slow by any standards. Reduced weight, suspension tweaks and revised ESP settings give the V8 DB11 “sports car personality”, says Aston Martin. 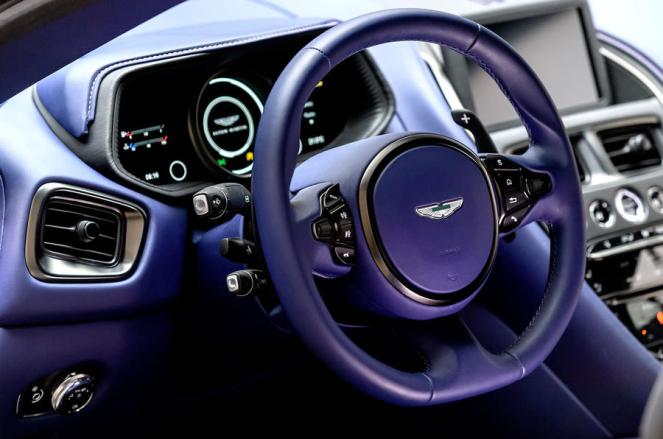 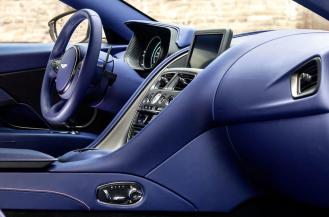 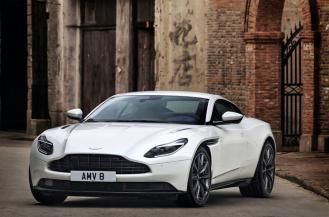 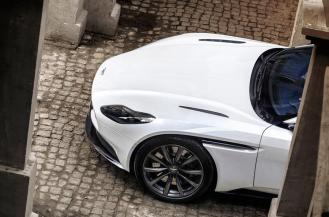 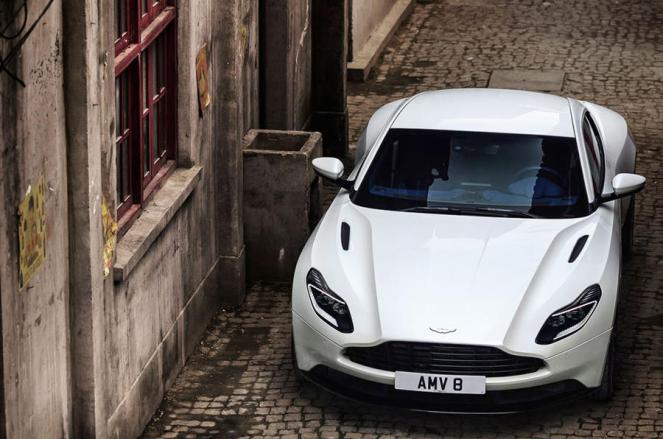 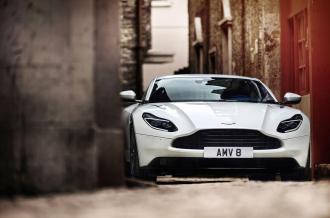 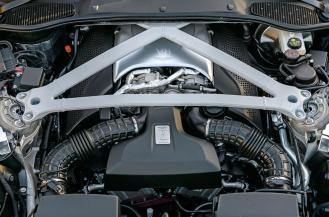