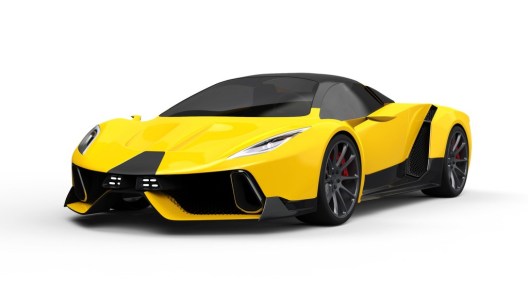 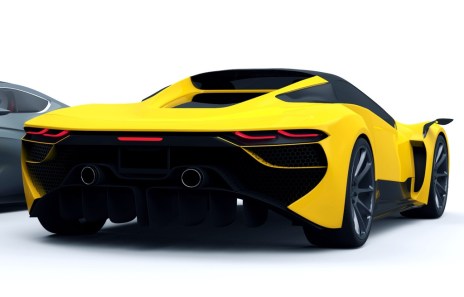 Surprised? Then don’t be because small American start ups do have a tendency to make bold claims to building a monstrous supercar every now and then. Eventually, nothing comes to fruition and the company along with their concept which usually never leaves the computer screen goes bust developing the thing or something bad happens. Perhaps, it’s the aliens who abduct them to steal their brilliant ideas, who knows. 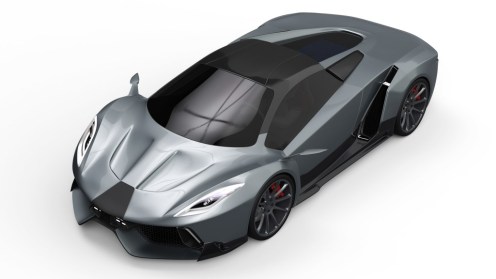 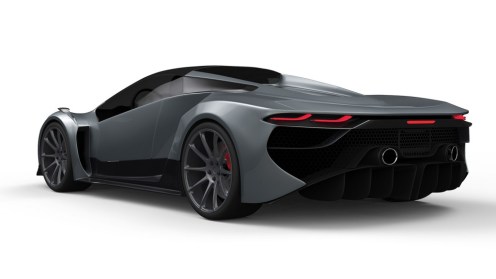 PSC is one such company that has built a virtual supercar and have made rather bold claims about its performance. While Bugatti and Koenigsegg are happy building sub-1500 hp hypercars, PSC thinks the world is in need of a 2400 hp hybrid supercar instead. Their creation is called SP-200 SIN and all they’ve released to the media is a set of digital renderings. 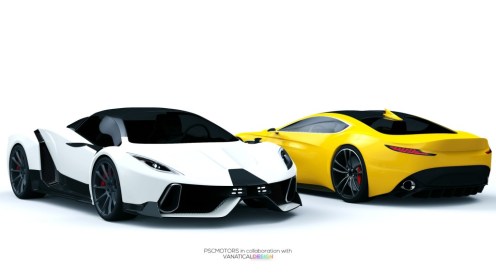 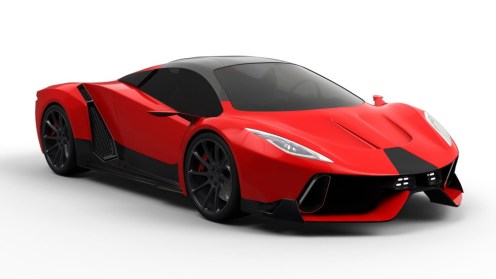 The CEO of PSC said in a press release, “When this project was started five years ago, we wanted to do something new, something special that can pay tribute to some of the world’s fastest cars.” So, in the last five years all we have is a picture of a supercar with an imaginary engine producing 2400 imaginary horsepower. Nice!