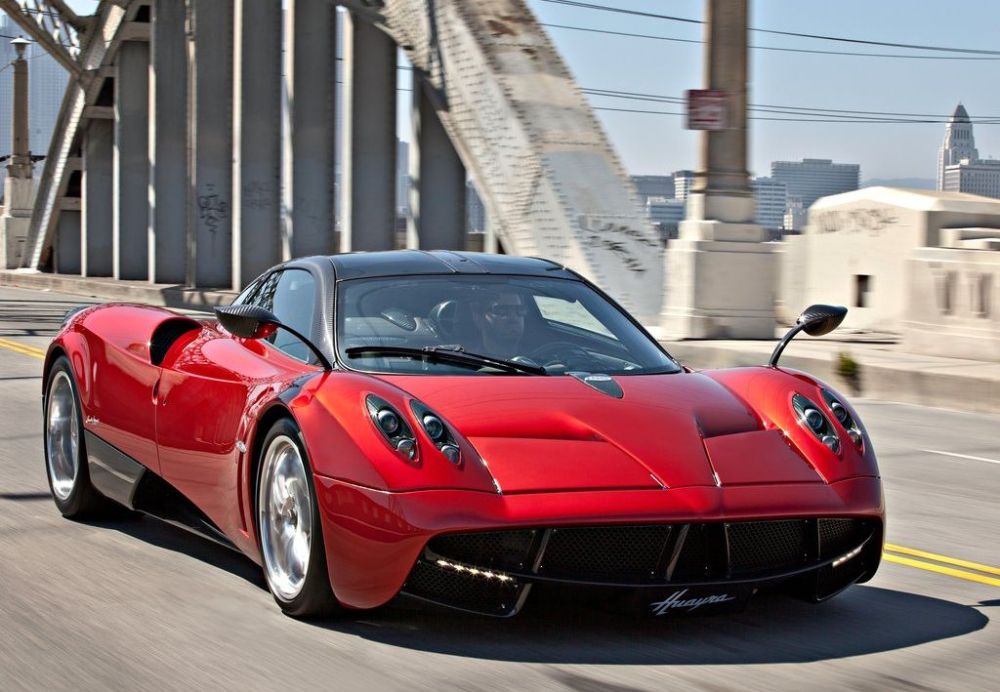 American billionaire and an avid car collector Kris Singh is keen to add yet another expensive exotic to his garage. This time, Kris wants a Pagani Huayra which comes with a price tag of USD 1.3 million and that’s before you get to the customization options. He recently purchased a Lamborghini Veneno, one of only three ever made which cost him upwards of USD 4 million, so getting hold of a Huayra wouldn’t be much of a fuss.

[Update: Kris Singh has taken delivery of his unique Pagani Huayra- read about it here]

The Pagani Huayra that will soon drive into Kris’s garage is believed to be the very first special edition Huayra which will have its unique name and loads of custom bits. Pagani has a history of making special one-offs since the Zonda. Like the last of the Zondas, Kris Singh’s Huayra too might get his initials engraved on the back. Also, the exterior would be of a more sober color sans flamboyance. The interior however, could be trimmed to Kris’s personal choice.

That said, the fourth Pagani Huayra to be sold in the US would use the same 6.0-liter twin-turbocharged V12 engine by AMG producing 720 horsepower driving the rear wheels via a 7-speed sequential transmission. It can achieve speeds of up to 60 mph in just 3.2-seconds and has its top speed pegged at 230 mph.