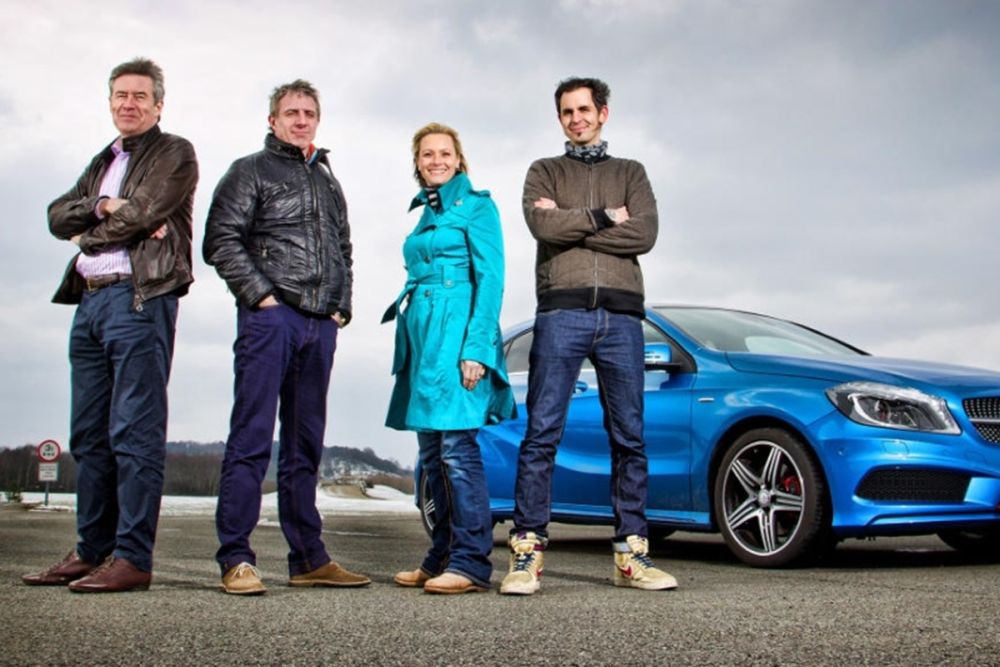 Fifth Gear, the popular British car show is making a return this September. TV presenter and racing driver Tiff Needell, who has been the presenter of the show since its inception in 2002 took to Twitter to announce the show’s revival. The show will be aired on Quest TV.

Did some filming yesterday for a new series of … @FifthGearTV!! Yes, after a three year break we’re back for more in September.

Fifth Gear has remained off air after Needell announced in 2016 that the show was struggling to find funding. This isn’t the first time the show is coming back from the dead. Channel 5 had cancelled the show in 2009 but it returned a year later on a few channels in the UK.

There is not much info about the new season and whether Needell will be joined by the combo of Jonny Smith, Jason Plato and Vicki Butler-Henderson. However, a conversation on twitter suggests that Plato who has been the co-host for the show since 2004 may indeed be returning.

We were both smoking tyres yesterday … https://t.co/TthoG8fziy

Fifth Gear is one of the rare car shows with real, talented race car drivers as presenters. It was broadcast on ITV4 the last time it was aired. The show has also appeared on BBC’s Discovery and History Channels. Meanwhile, we will be keeping track of Needell’s Twitter for new information.