New supercar companies emerge almost everyday with some restoring old names while others aiming to establish new ones. With plans to dominate Le Mans with its “Mosquito” supercar, Performance Solutions, a Czech engineering firm belongs to the latter category.

While it might seem like the company ran out of good ideas while naming the car, the name is actually borrowed from a British twin-engine shoulder-winged World War II aircraft called the De Havilland Mosquito that was one of the fastest of its era. According to the company, the Mosquito’s ultimate purpose is to one day race against the world’s best at the Circuit de la Sarthe, Le Mans; and possesses the sheer speed and agility of its counterpart to achieve the same.

“Any team of engineers can build a hypercar with 1,000+ horsepower, however the DNA of the Mosquito is of a different molecular structure. The Mosquito’s only desire is to lap quicker than its competition, and in order to do so, it needs to be light on its feet,” the company says on its website. 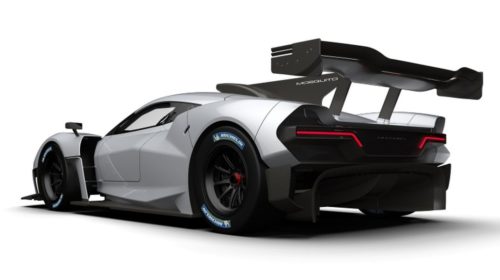 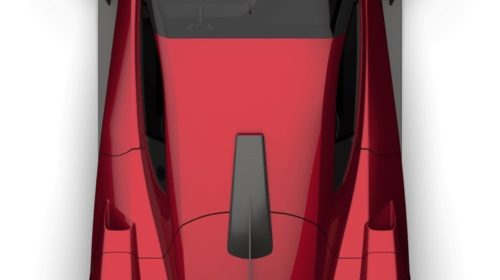 The car is indeed featherweight with the kerb weight standing at just 974 kg, thanks to an FIA certified lightweight frame and all carbon-fiber body. Propelling the lightweight body is a naturally aspirated V8 sending over 600 hp and 650 Nm of torque to the wheels via a six-speed gearbox with paddle-shifters. That should be enough to take the car from 0-60 mph in just 2.9 seconds and onwards to a top speed of 199 mph.

The company is building just 18 cars and says that no two cars will be the same. The public debut should happen soon and we shall then see how close to its claims does the Mosquito stand.