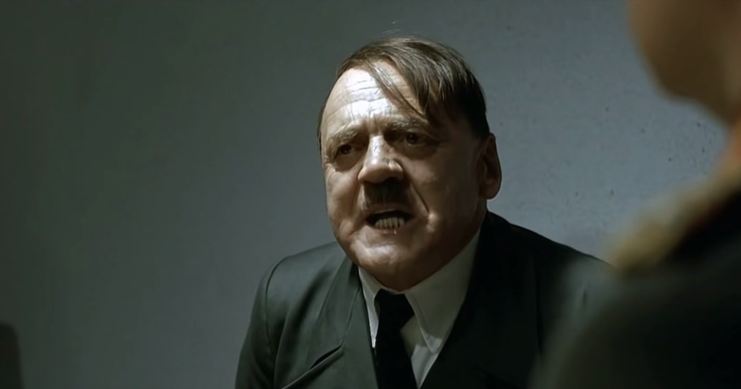 Well folks, Hitler has spoken. After just two episodes of new Top Gear, the fuhrer just couldn’t hold on to his emotions and has reacted. To put it plainly, Adolf Hitlers hates new Top Gear.

In this latest parody video by Hitler Rants Parodies, the fuhrer seems very disappointed with new Top Gear and its new hosts. He mentions Chris Evans a couple times as well as the BBC, who according to him have completely screwed brand Top Gear.

Even Hitler hopes, Jeremy Clarkson, Richard Hammond and James May would return to Top Gear and put him out his misery.

Meanwhile, ratings of the new show have plummeted ever since episode 2 aired last Sunday. New Top Gear has already lost around 1.6 million viewers. We wonder how many people will watch Top Gear once ‘The Grand Tour’ with the old presenters begins.