Pagani Huayra BC Roadster gets an updated engine with even more power, look-at-me aero and a removable carbon fibre top.

Pagani has revealed its latest variant of the Huayra called the Huayra BC Roadster. It is based on the high performance version named after Benny Caiola, who was Pagani’s first customer. The car will make its public debut at Pebble Beach later this month. 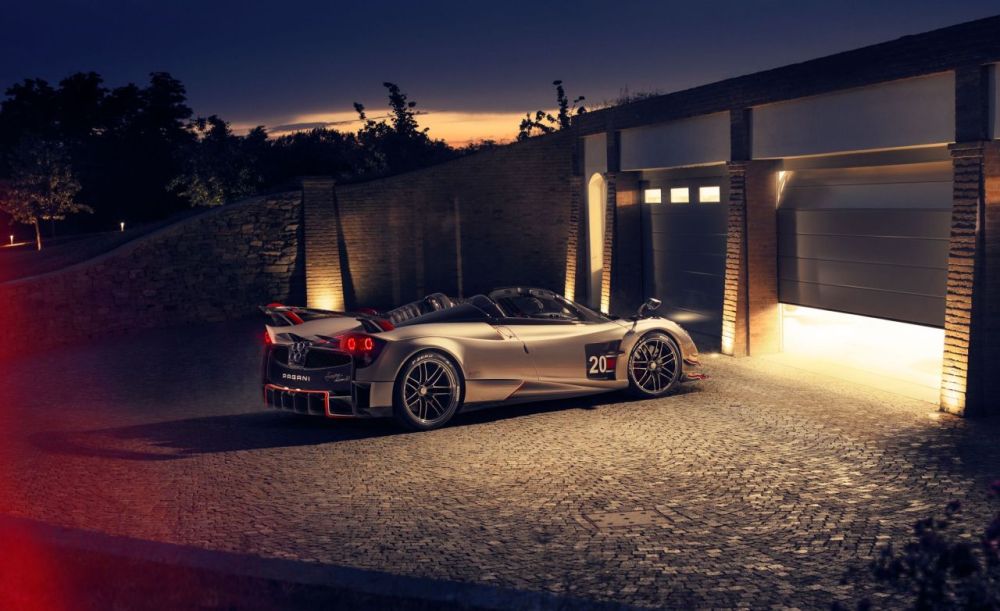 Like the coupe, which was launched at the 2016 Geneva Motor Show, the BC Roadster also gets a more powerful engine and an updated aero package. The removable carbon top further adds to charm of this hypercar. 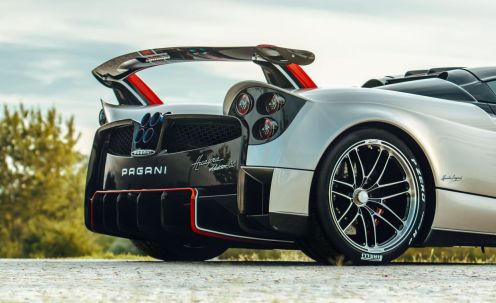 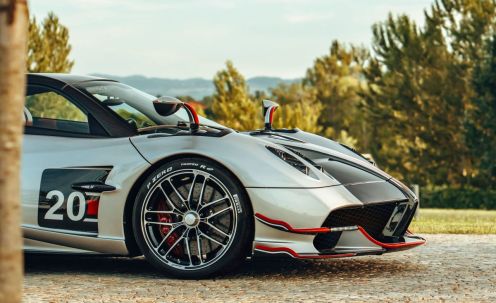 According to Pagani, the Huayra BC Roadster tips the scales to 1250 kg. That’s 30 kg less than the standard Roadster. Further, the aero package comprising of the front splitter, canards, rear wing and diffuser is said to generate 500 kg of downforce at 174 mph. It even has an F1-style blown diffuser, which uses exhaust gases from the catalytic converters to generate downforce. 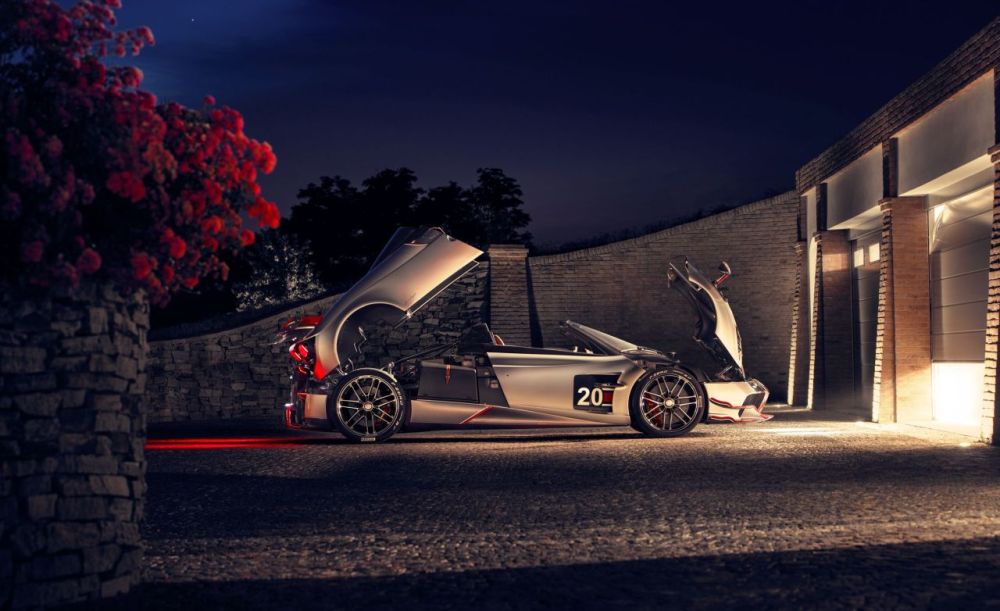 The Huayra BC Roadster is powered by a familiar 6.0-liter, twin-turbocharged V12 built by Mercedes-AMG. The updated engine features new turbochargers and produces 791 hp and 775 lb-ft of torque. The engine is paired with a 7-speed single-clutch automatic transmission, which drives the rear wheels.

The Huayra BC Roadster is the last of the breed. Only 40 cars will be produced, each with a base price of $3.4 million. 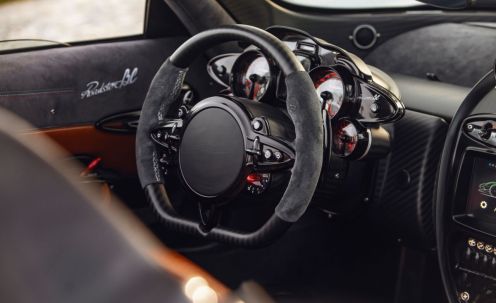 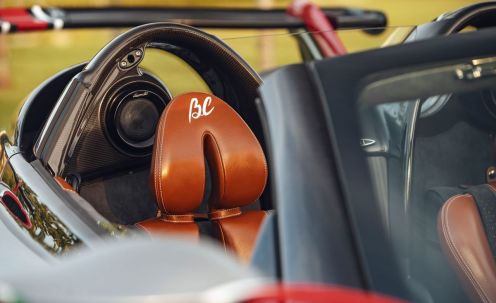