Gemballa has been tuning Porsches for the past 30 years. The German tuner is responsible for cars like the Mirage GT – based on the infamous Carrera GT and the Avalanche – based on the 911 Turbo. Now, the tuner is back with another heavily tuned, ridiculously fast Porsche called the GTR 8XX Evo-R BiTurbo. It is based on the 992-gen 911 Turbo.

Gemballa has been teasing the GTR 8XX on its Instagram and has even revealed the power output and performance numbers. As you will agree, they are insane. Gemballa promises acceleration from 0-62 mph in Veyron-rivaling 2.3 seconds. Moreover, standstill to 124 mph will be achieved in just 7.5 seconds and 186 mph in 17.4 seconds. The tuner also claims a top speed of at 230 mph for the modified 911 Turbo. All this performance comes courtesy of the 991 Turbo’s 6-cylinder engine tuned to produce 806 hp and a frankly bonkers 809 lb-ft of torque. 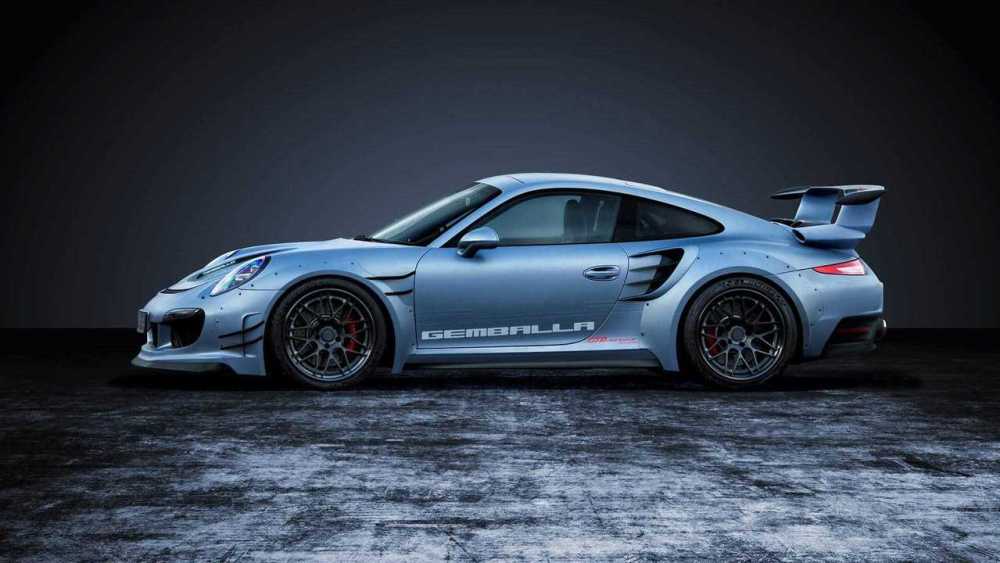 There obviously are exhaustive body modifications a new, vented hood and a new bumper with three huge intakes, large splitter, big canards and huge fender extensions that extend the front by 1.18 inches (30 millimeters) and rear by 1.97 inches (50 mm). On the rear, there is gargantuan diffuser. Buyers can choose whether the carbon pieces come with a matte or gloss finish.

Deliveries for the GTR 8XX Evo-R Biturbo will start in April, 2019. 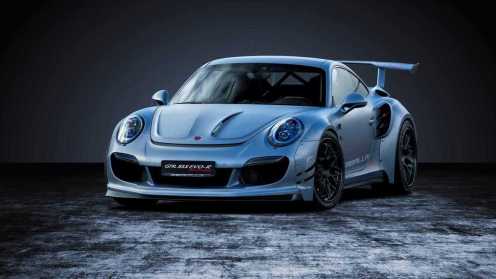 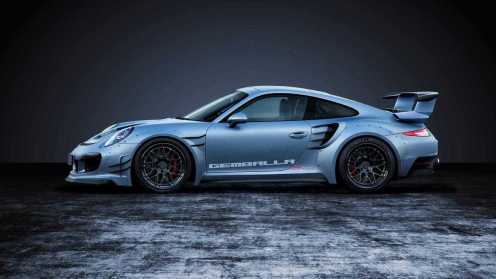 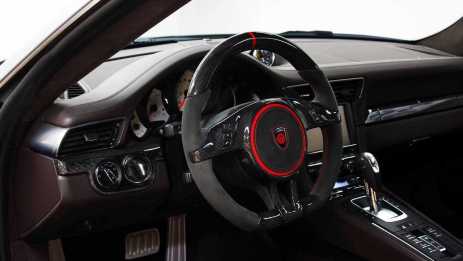 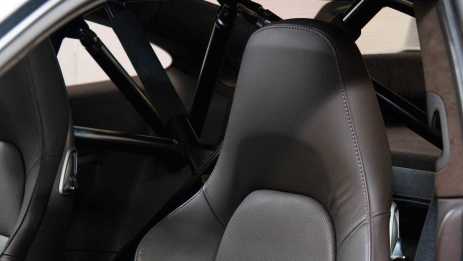 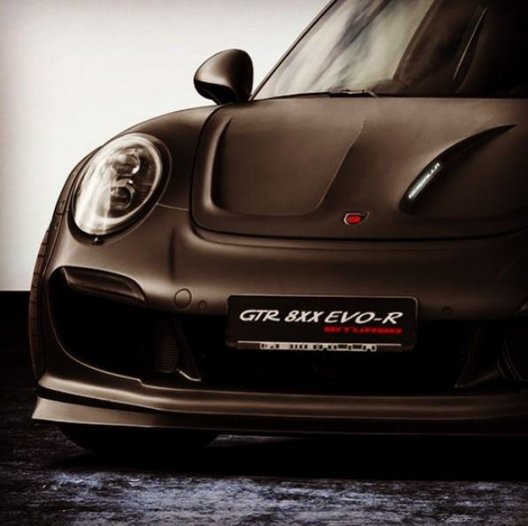