The 777 hypercar is based on an FIA-homologated carbon monocoque developed by Dallara. The car looks like a Le Mans prototype with its aggressive front end and that massive rear spoiler. 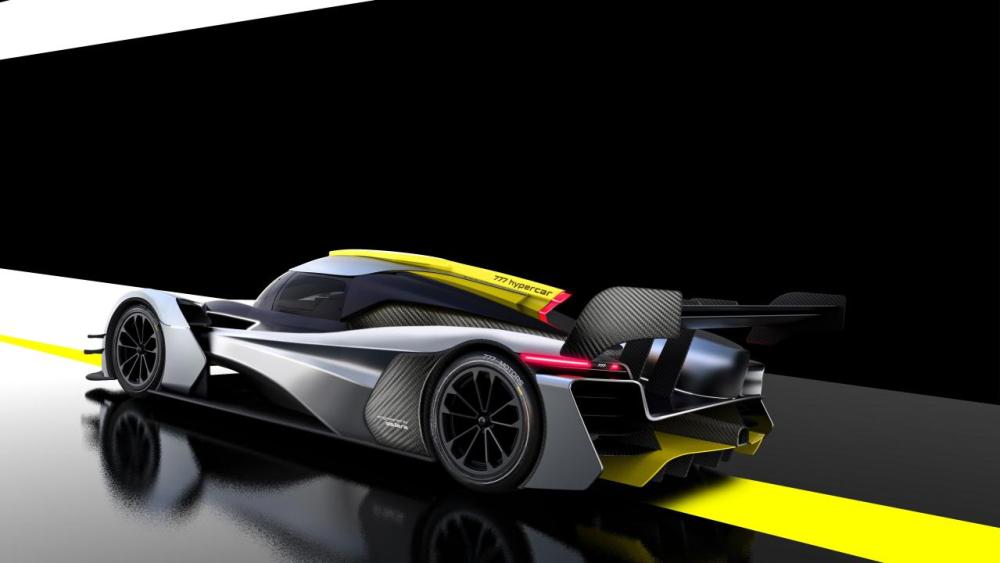 Powering this beast is a Gibson Technology-developed naturally aspirated 4.5-liter V8 engine that runs on biofuel and produces 730 hp @ 9000 rpm. That may not sound much by modern standards, however, the car weighs just 900 kg!

The company further claims that the 777 hypercar can generate 3.5-4 Gs in the corners, thanks to an incredible downforce of 2100 kg at a speed of 230 mph. It is said to lap the Monza racetrack in 1 min 33 seconds. 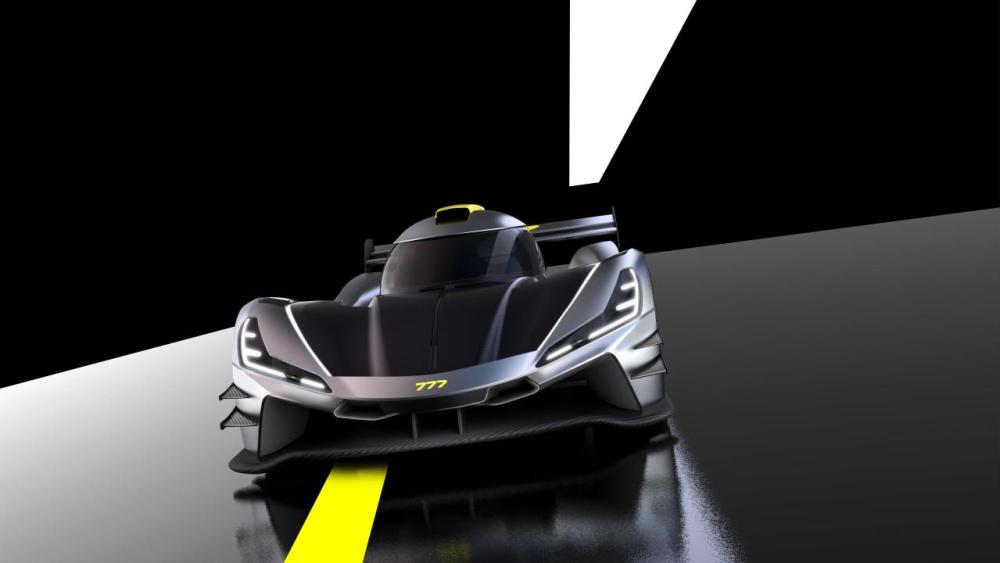 Dallara and 777 Motors plan to build just seven examples of this track-focused hypercar. They are offering a complete package, including exclusive track days and full technical support. However, it comes at a cost, €7 million to be precise!

777 Motors was founded by car collector and racing driver Andrea Levy. The company is based at the Monza racetrack.