Off-road racing is unlike any other sport in the world. These brave drivers put their lives at risk every time they get behind the wheel. Pressing their foot on the gas, they have to contend with all kinds of obstacles and sharp turns in the field. One wrong move and they may never walk or race again. This only adds to the wonder and excitement of the sport. From off-road trucks to Motocross, these drivers have established themselves as some of the best racers in history. Take a look at some of the best off-roaders in the world. 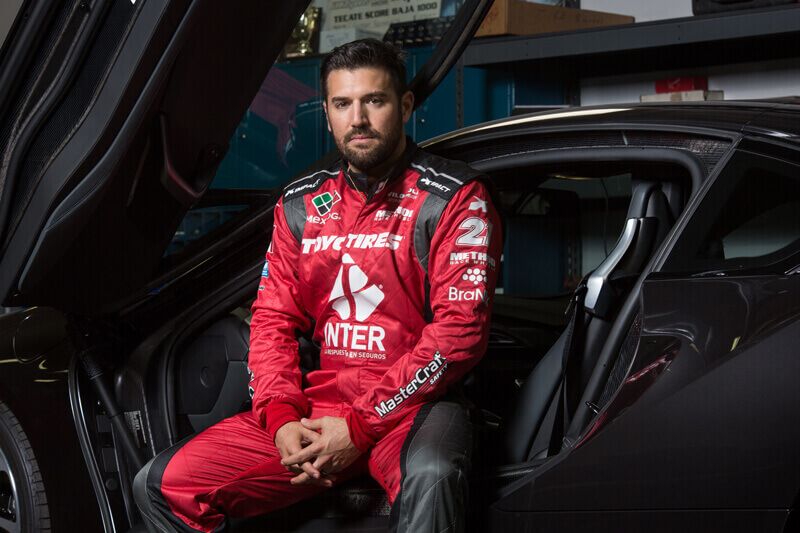 Mexican racer Tavo Vildosola is known for competing in some of the biggest off-road races in the world, including San Felipe 250, Baja 1000, and the Laughlin Desert Challenge. Driving his Trophy Truck, he’s taken numerous first-place prizes throughout his career. Vildosola took the off-road racing world by storm when he passed the motorcycles in the Baja 1000.

Along with his father Gus Vildósola, the two have created one of the most successful off-road racing duos in history, becoming Mexico’s only national team to have two Baja 1000 titles as the overall winners of the race. Overall, he’s known for his comeback victories, usually starting the race off in the back only to gain ground as the finish line approaches. He takes his turns hard, ripping up the earth in the process. It always makes for a thrilling show, usually getting the crowd on their feet. Vildosola is even an official Red Bull athlete and today he serves as the CEO of Mexicana Logistics. 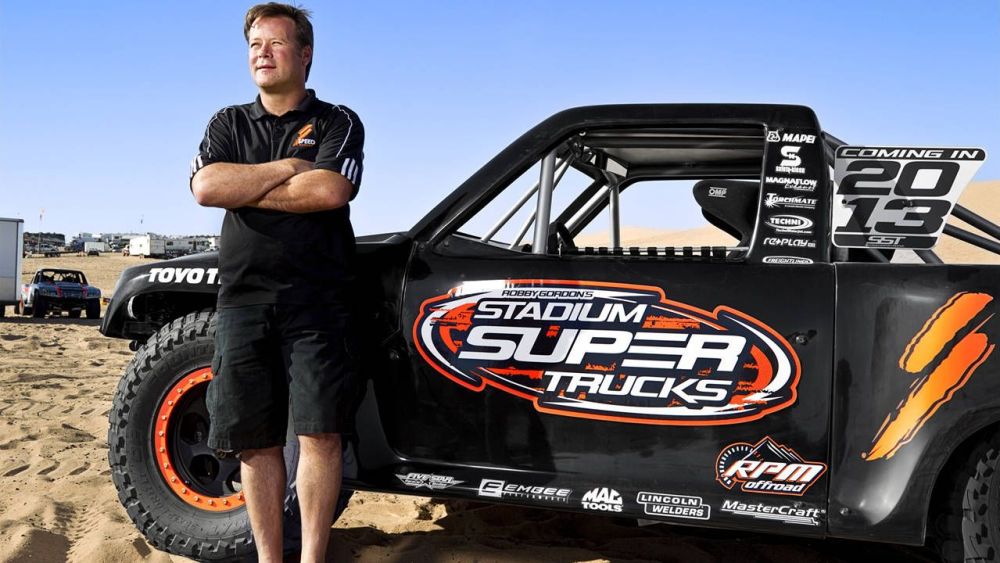 The jack of all races, Robby Gordon never shies away from a race, driving Trophy Truck, Pro-2, SST Truck, and Dakar Vehicle. With a successful career in NASCAR, open wheel, and off-road racing, he’s known for mastering just about any type of vehicle, even scoring him the nickname of “Captain America” for his all-around success in the field.

Some of the feathers in his cap include seven SCORE international championships, three Baja 1000 victories, four Baja 500 victories, and nine Dakar Rally stage victories. He went on to create the Stadium Super Trucks series, an off-road racing competition. It started out in football stadiums, but now it’s considered one of the biggest races in the country, combining street and dirt racing. Robby Gordon made the series into what it is today, drawing huge crowds and lighting up the track with his off-road truck and 4×4 suspension. 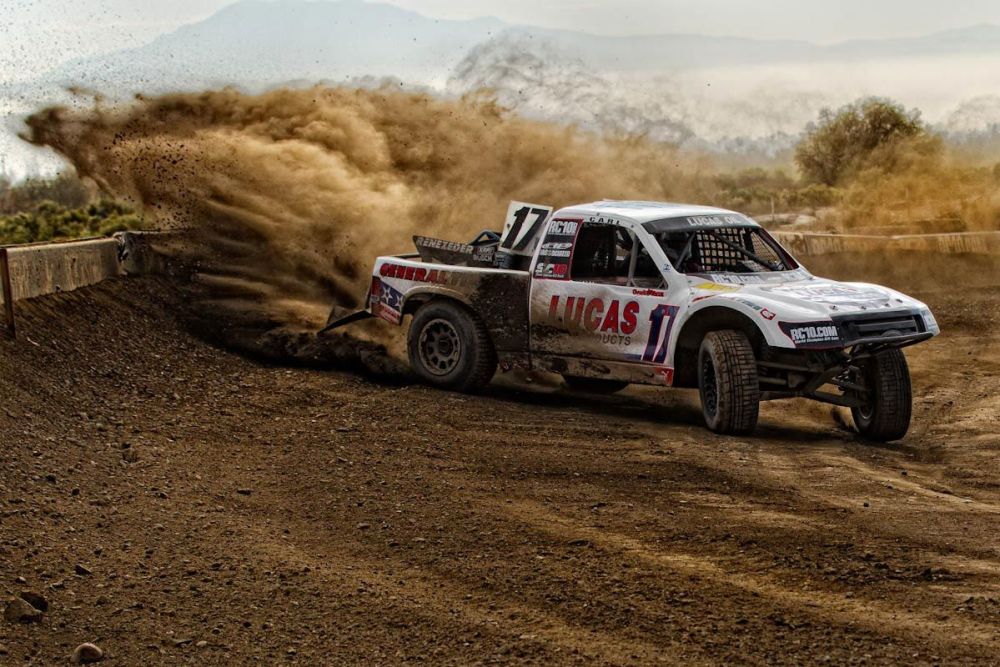 Driving Pro-2 and Pro-4, Carl Renezeder has become the master of short-form off-road racing, having won 125 short course national events over the course of his long career. He became the first racer in short-form off-road racing to win championships in both two-wheel drive and four-wheel driving events. He’s also made a name for himself in traditional racing events, having won the Baja 1000.

He’s competed in some of the biggest events in off-road racing, such as the Lucas Oil Off Road Racing, Championship Off-Road Racing, and the World Series of Off-Road Racing. He likes to race hard and fast, tearing up the track as he pummels his way to the finish line. He tackles obstacles with ease, leaving the other drivers in his dust. Having raced for nearly 20 years, Renezeder finally announced his retirement in 2017. 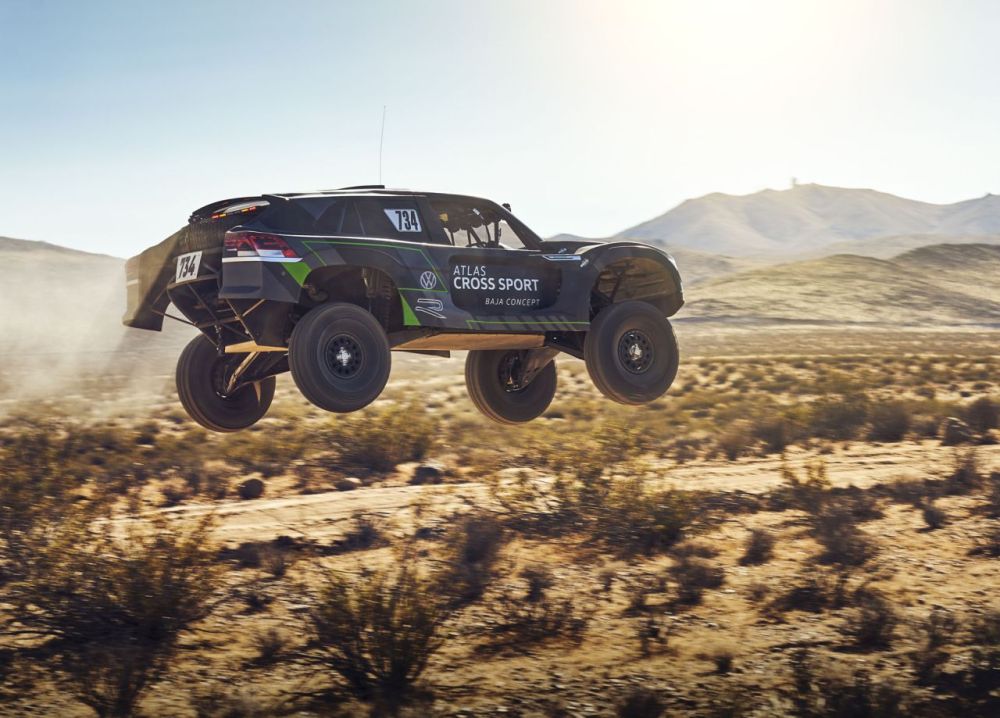 Known as the King of Rally Cross, Tanner Foust is one of the biggest racing celebrities on this list. He stared out working as an ice driving coach, often competing in just about any race he could find. He eventually made his way to Hollywood to be a stunt car driver, working on the Iron Man and The Fast and the Furious movies.

As a professional racer, Foust has numerous accolades under his belt, including X Games medals, multiple RallyCross championships, and the Formula Drift Championship. He’s also the host of Top Gear, a television series on the History Channel about all things racing. He’s certainly earned the title of America’s best rally driver, but he’s also known for being the first American to win the European RallyCross Championship. 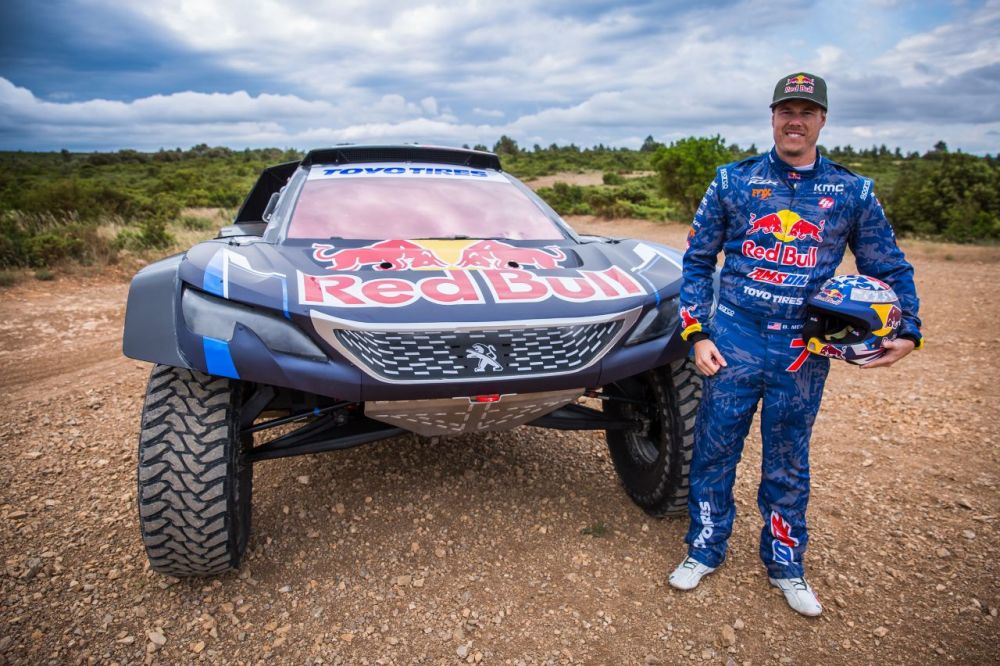 Another driver that likes to try his hand at different racing events and tournaments, Bryce Menzies is quickly racking up wins across every major discipline. Growing up around motorbikes and the outdoors, he got his start on short-form off-road racing, mastering the dunes of the desert in a short amount of time. He gradually made his way into some of the biggest races in town, winning two Baja 500 races and scoring a major victory at The Mint 400. Racing with a Trophy Truck, Pro-2, and Rally Cross, Menzies isn’t afraid to jump around and try his hand all kinds of off-road racing. He even made history when he successfully defended his TORC Pro 2WD championship. 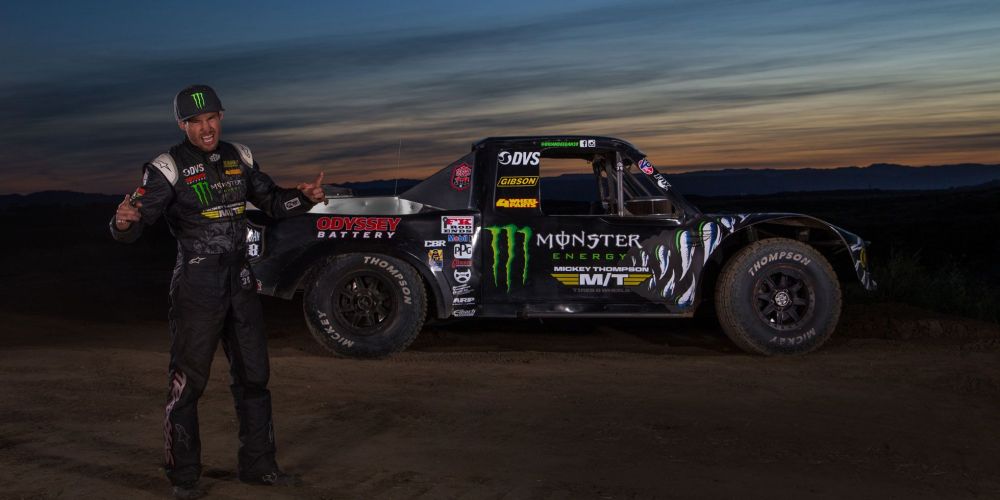 Known as “The General” in the world of action sports, Brian Deegan has dominated the Motocross scene for almost a decade. He’s become the most decorated Freestyle Motocross rider in the competition’s history, having won 14 X-Games medals, including a gold in RallyCross. Not afraid of a challenge, Deegan is also the only athlete to compete in every X Games competition since the games began.

Having mastered the dirt bike, Deegan turned his attention to the world of off-road truck racing. He was named the Lucas Oil Rookie of the Year in Pro-2 Unlimited, after earning the 2011 Lucas Oil Driver of the Year award. Yet, for all his success, Deegan has taken several physical beatings on the track, losing a kidney and suffering a severe spleen injury.

Look for Off-Road Truck Racing Near You

Off-road racing isn’t for the lighthearted. Any moment could result in devastating consequences. Yet these drivers manage to keep their cool under pressure, competing in some of the most challenging races in the world. Find an off-road truck racing event in your neck of the woods to see one of these amazing athletes in action.