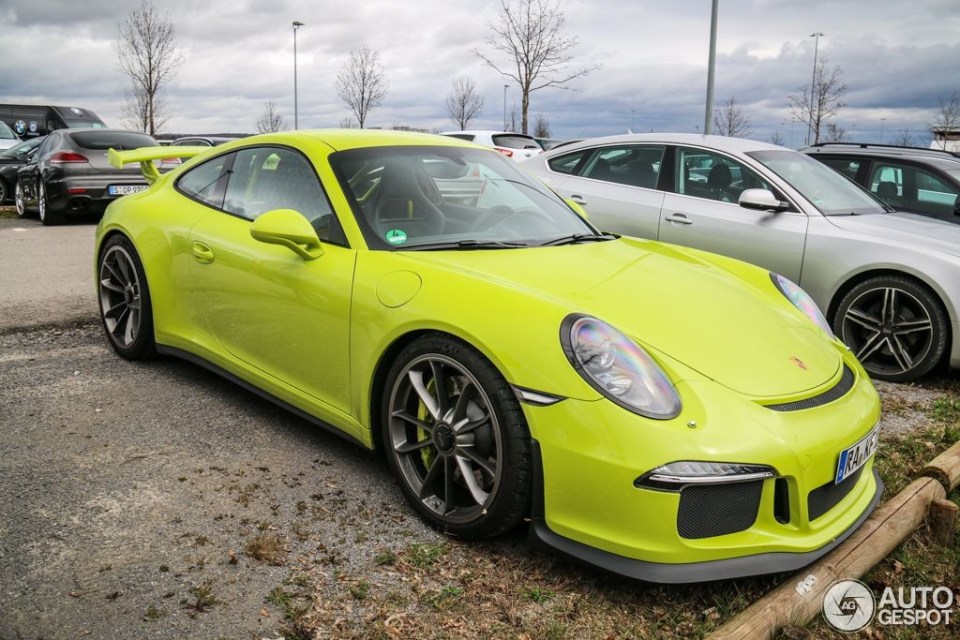 The Porsche 911 GT3 has a special place in the hearts and minds of car lovers. It is the best Porsche one can buy that’s capable of being a comfortable and practical supercar on weekdays and get hammered around Laguna Seca for instance, on weekends. Apparently, it also comes in a myriad of colors and while you checkout the 50 shades of the Porsche 911 GT3, here’s brief history of the car. 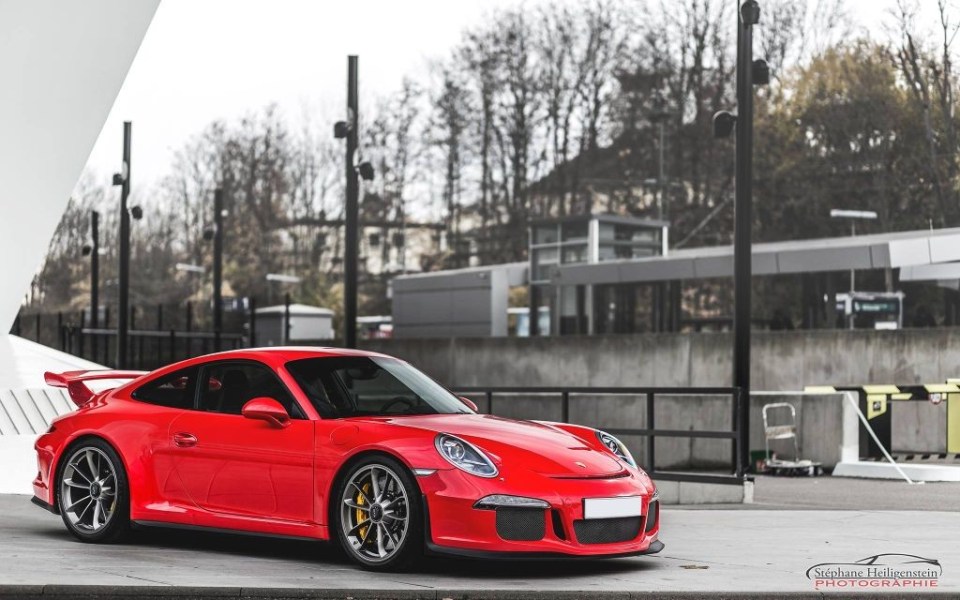 It all started with 1999 Porsche 911 GT3 996. This was the first time a ‘GT3’ badge appeared on a Porsche and then stuck on as the model became more and more popular with enthusiasts. The 996-generation GT3 got a 3.6-liter naturally aspirated engine with 360 hp and 380 hp on latter versions.The origins of this motor could be traced back to the Porsche 962 and GT1 racer. The 996 GT3 Gen-2 which was launched in 2004 got an up-rated engine and 385 Nm of torque. It shared some of its components with earlier air-cooled Porsche’s as well. 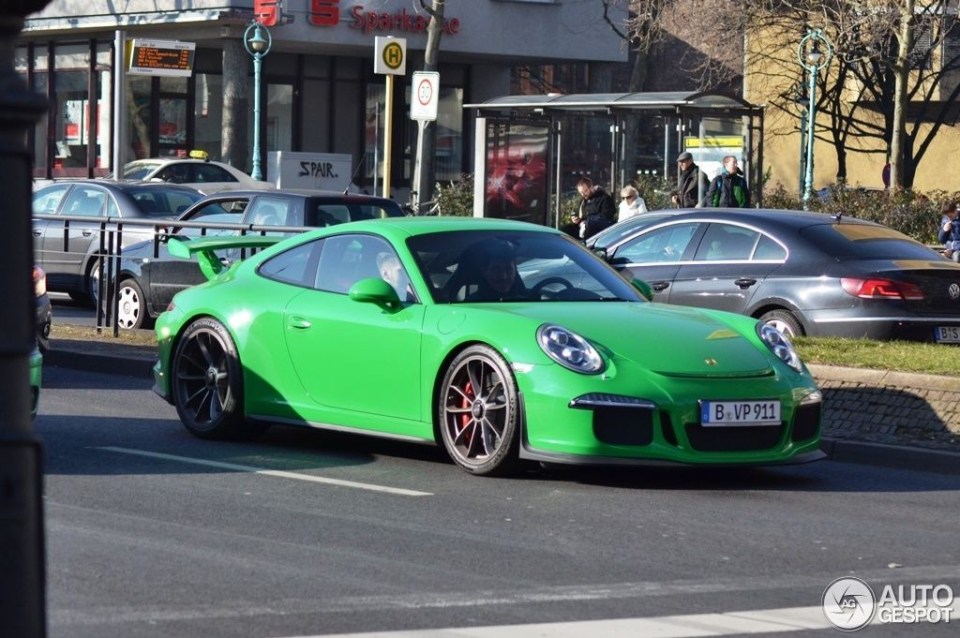 The 997 generation GT3 came with a high downforce package and a massive hike in power. It also got elecrtonically adjustable suspension with Porsche Active Stability Management (PASM). The 3.6-liter engine made 415 hp, while the 3.8-liter version was good for 435 hp. 0-60 mph came up in 4.1 sec. 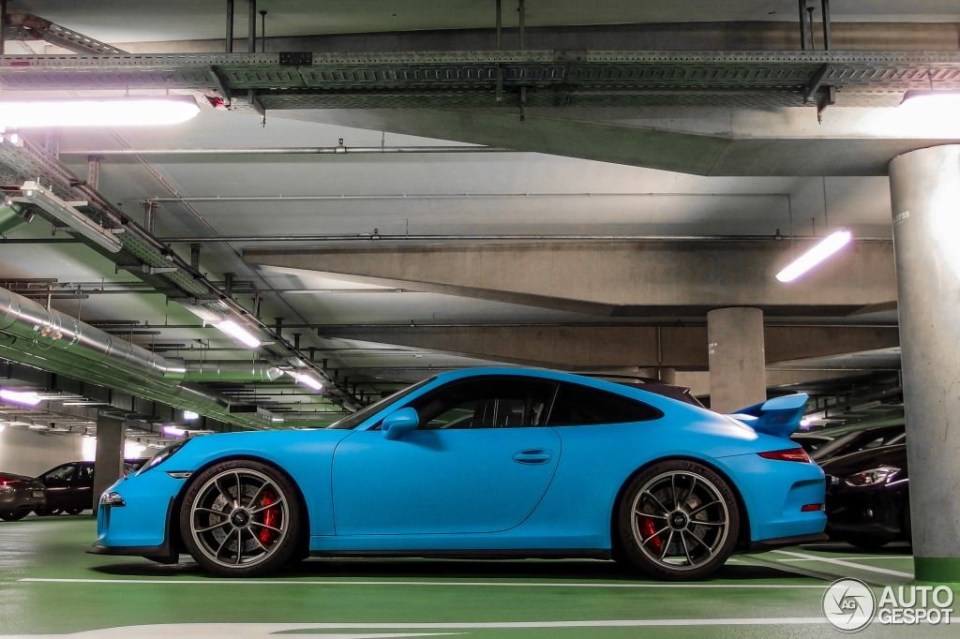 Today, we have the 991 generation GT3 among us. Like its predecessors, this is one special automobile. Despite being evolved in to a much complicated machine with a bootful of technology, it is still loved by purists. You don’t get a proper, manly sticky shift and the pure hydraulic steering has been thrown away for an electronic rack. That said, the dynamics of the car is what attracts people to the GT3. Thanks to Porsche’s brilliant PDK gearbox, wider track and resulting grip, the 991 GT3 manages to crack 62 mph in just 3.0 sec. Making things more complicated is the rear-wheel steering which helps in turn in and overall grip. The engine is a 3.8-liter, direct-injection flat-six with 475 hp and a top speed just shy of 200 mph. 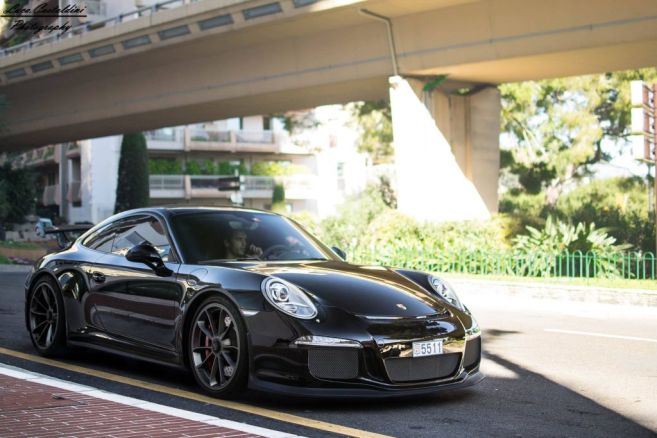 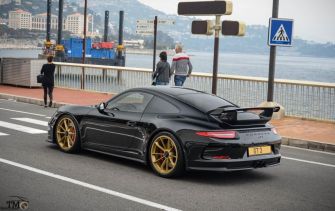 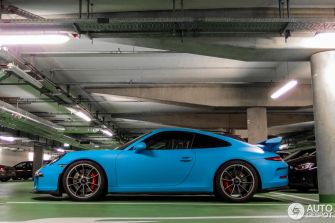 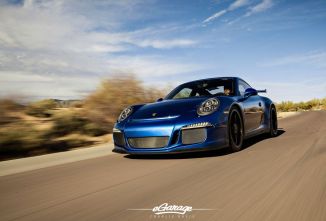 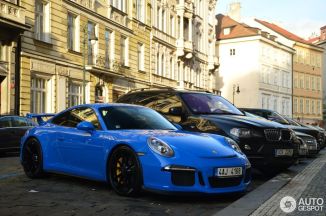 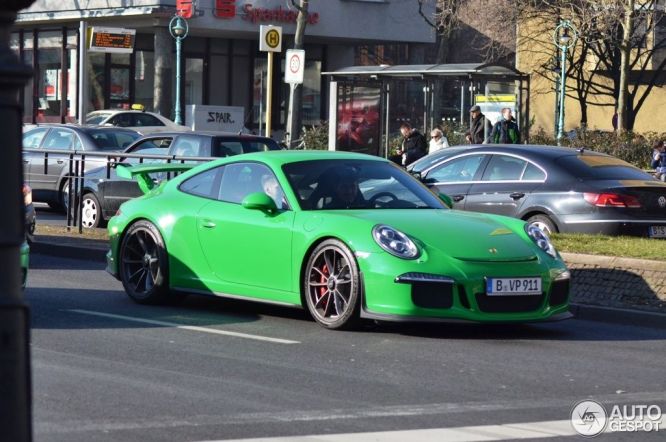 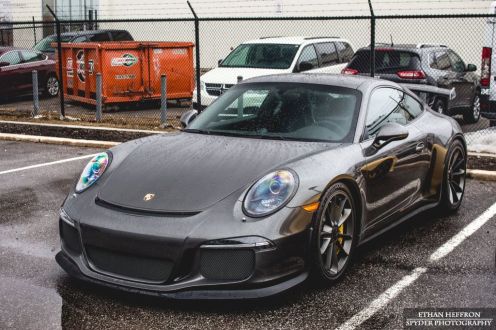 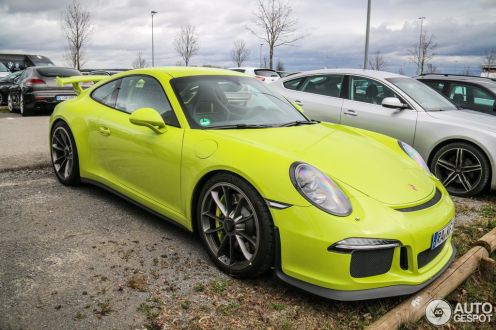 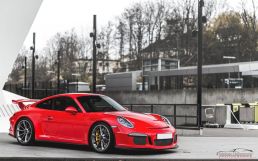 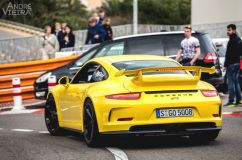 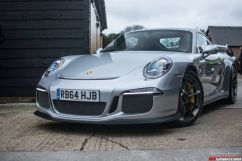 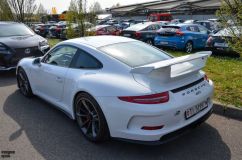