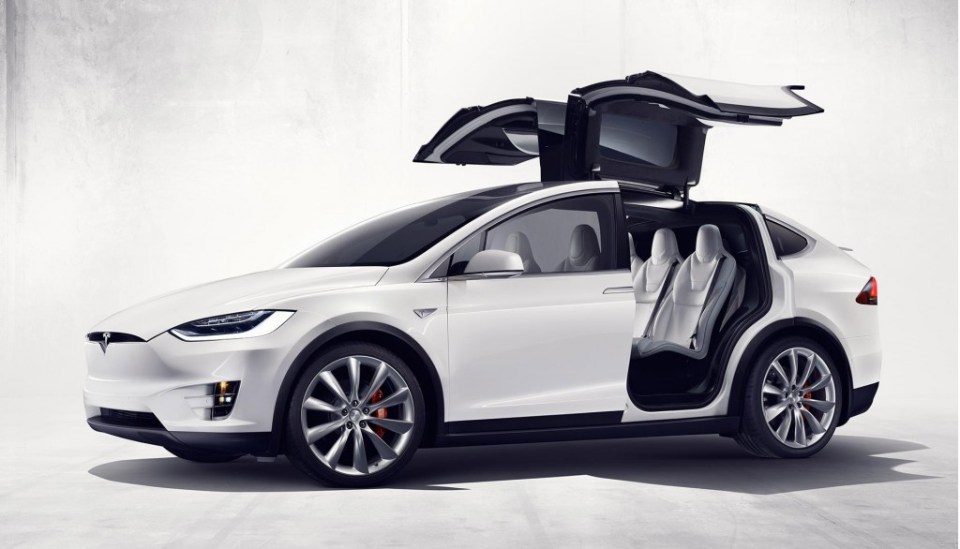 Elon Musk, the man behind the popular Tesla Model S revealed to the world an all-new electric SUV during a press conference held in Fremont, California. This being the Silicon Valley, it was more of an Apple, Google or Microsoft -style product demo than a car launch.

With the Tesla Model X, Elon Musk has created a very unusual crossover that isn’t just stylish but will also work in the real world. It could be the SUV that all of us have ever wanted. The perfect multi-purpose vehicle for a small family and here are 5 features that can potentially prove the Tesla Model X to be the best SUV in the world. 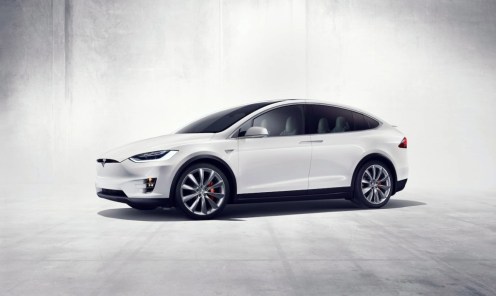 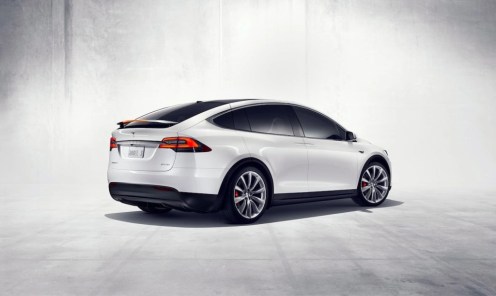 The 2016 Model X is the first all-electric crossover built by Tesla and has some unique design features that not just look great but are also quite function when it comes to day-to-day use.

The mid-size crossover can seat up to 7 people in a three-row configuration. The seat backs are slim which improve leg room, especially for third-row passengers. The second row of seats can be electrically moved out of the way to allow easy access to the third row.

The dashboard layout is similar to the Model S and features a 17-inch touch-screen display where you would normally find the center console.

The windshield and panoramic sunroof are a single glass unit giving a completely open-top feel. According to Elon Musk, this large piece of glass proved to be a design challenge in itself. 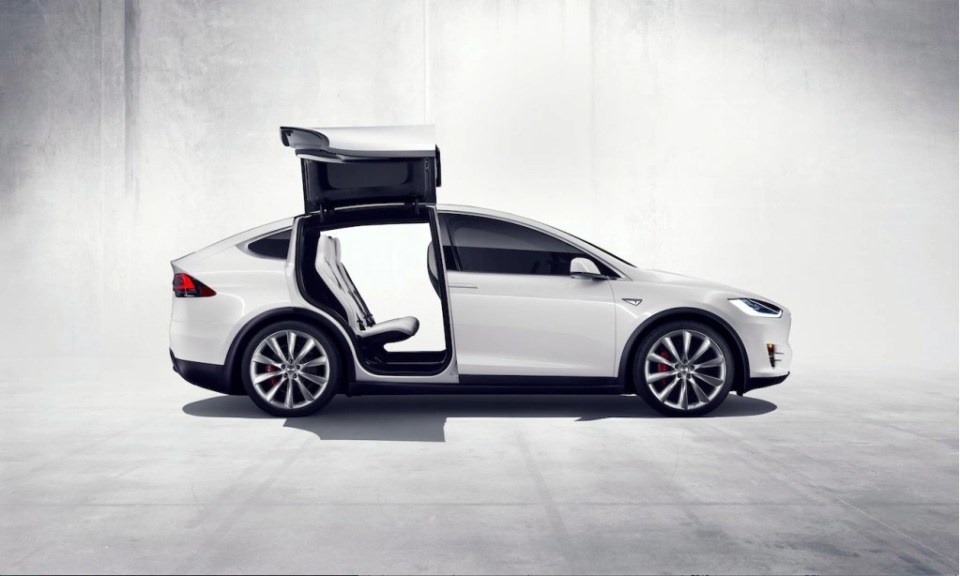 Also a part of the design of the Tesla Model X but worthy of a separate mention, the Falcon doors on the car are designed to open in the tightest of spaces and are fully automatic. This also allows for a large opening which improves ergonomics and usability.

While, the falcon doors are just amazing to look at, the driver side door has a unique feature which detects a person (with the car keys) walking up to the car and automatically opens the door for him. The door also shuts close without any human intervention. That’s neat! 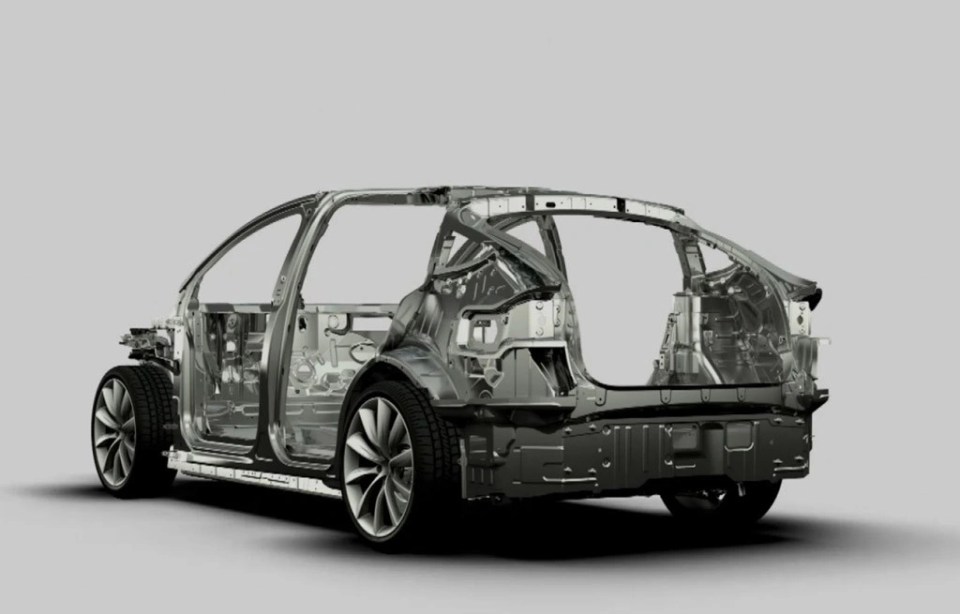 Presenting the 2016 Tesla Model X- “the safest SUV in the world”. That’s right, Tesla has taken the crown from the Volvo XC90 which was the safest SUV you could buy, until now. The Model X scored an overall 5-star rating in safety tests conducted by NHTSA.

To put that into perspective, the probability of getting injured in a Tesla Model X is just 6.5 percent! Active safety features include automatic braking, side collision avoidance, lane keep assist and so on.

The Tesla Model X is equipped with multiple lines of defense against environmental hazards like air pollution, particulate matter, viruses, bacteria, etc. The special filters in the Model X filter out every last surviving microbe in order to keep the interior of the car as sterile as possible. To activate it, you get an option on the touch-screen display with an actual bio-hazard icon. 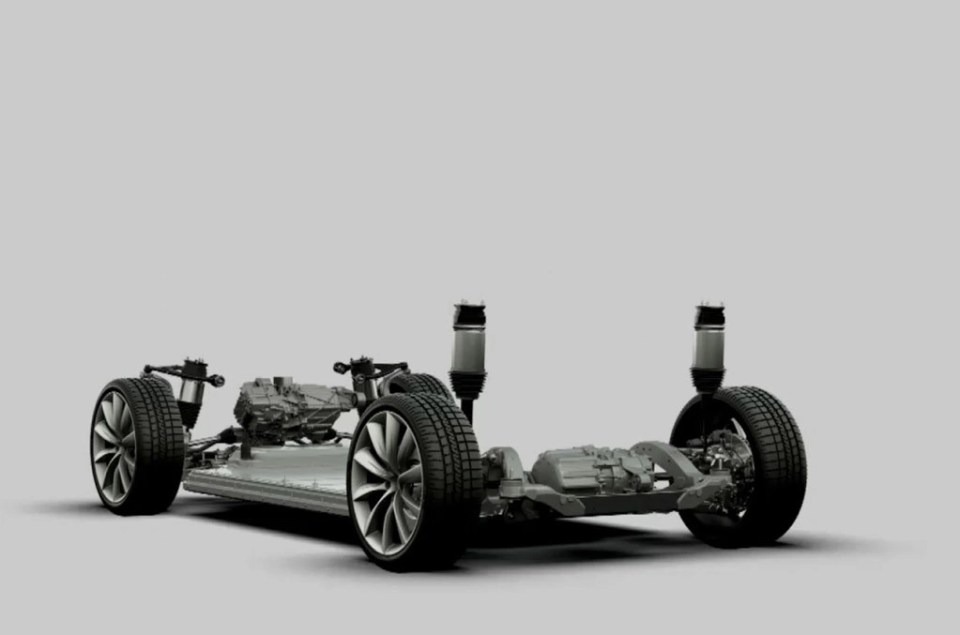 We are all familiar with the Tesla Model S’ “Ludicrous Mode”, well the same aptly named performance mode is back on the Model X as well. So, the new Model X isn’t anything like a normal SUV. It packs 762 hp from a twin-electric motors and a massive 90 kWh battery pack. 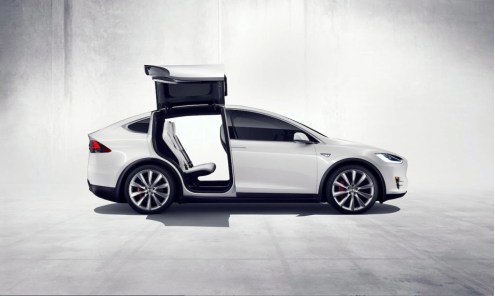 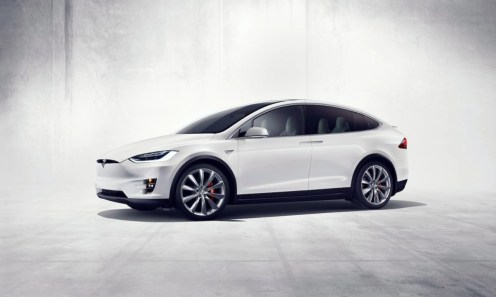 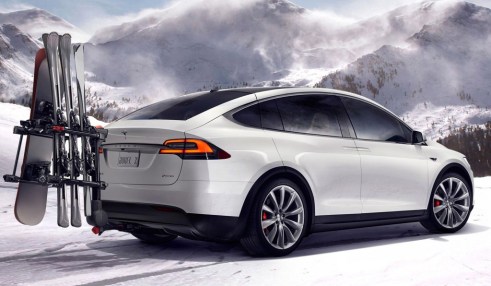 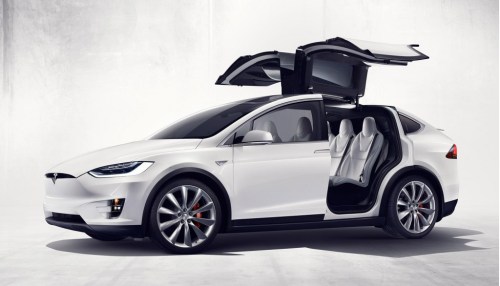 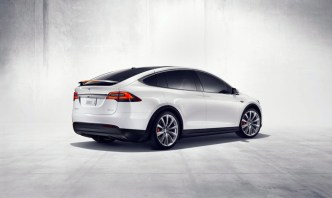 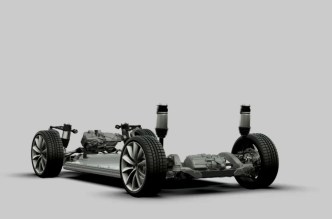 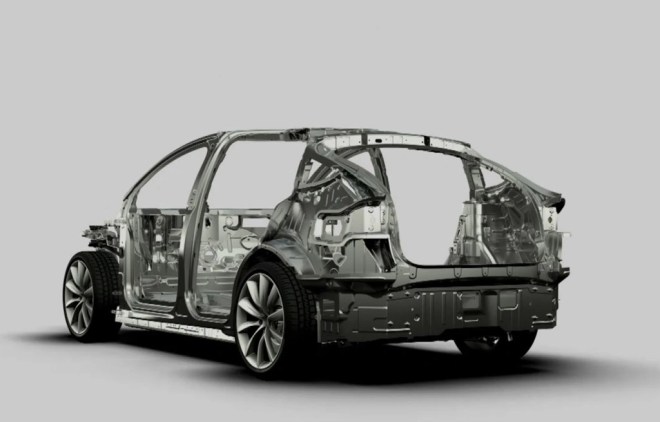