Ferrari is all set to reveal a new supercar tonight at a private event. It is the second model in the Icona series, and here’s what we know about it so far.

The design of the new Ferrari Icona is said to be inspired by the 330 P4. You can sort of make out some of the design details in these spy shots. The car has a low scuttle and a rear end which is slightly taller. It appears to have a flat-ish engine cover with an extended wing at the back. Also, note the rearview mirrors positioned on the front fenders. 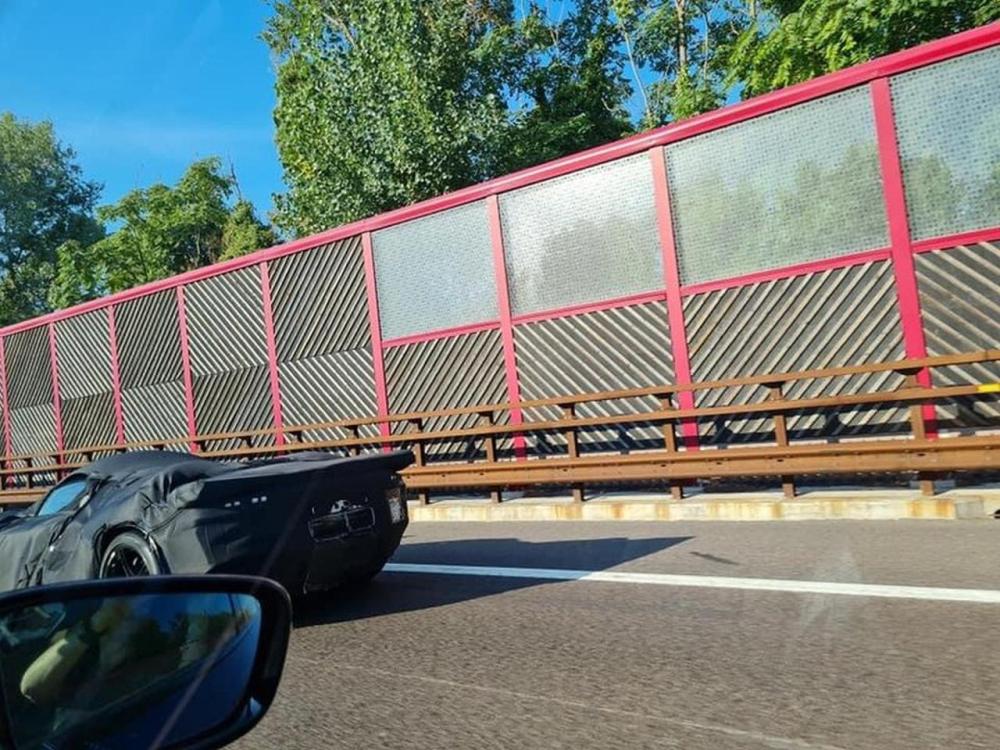 The next Ferrari Icona supercar will be based on the LaFerrari Aperta. However, under the hood will be a naturally aspirated V12 engine instead of a hybrid powertrain. It is based on the same 6.5-liter V12 that powers the 812 Competizione. While the 812C packs 830 hp and 510 lb-ft of torque, in the Icona, the engine could be in a higher state of tune.

Like the Monza SP1 and SP2, the new model will also be produced in limited numbers. It is believed that Ferrari is likely to cap the production to 700 units.

While a few lucky individuals will get to see the car tonight, it will be revealed to the general public on November 21, 2021.