Rolls Royce has unveiled the second generation Ghost. While it isn’t as ostentatious as the Phantom, it still looks quite classy and super expensive.

The new Rolls Royce Ghost is based on an aluminium spaceframe. It is longer and wider than its predecessor and is said to be the most high-tech model they’ever produced. 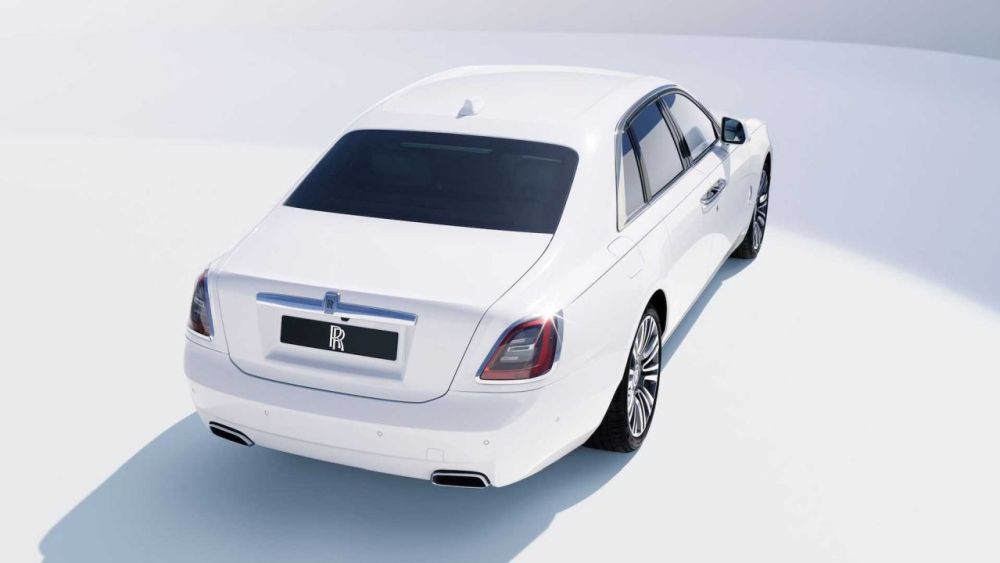 The car looks quintessentially Rolls Royce. As expected, the designers have made subtle changes to the exterior, that give the car a new stance. The new headlights are sweptback, while the grille takes centre stage. While the rear looks familiar, the tail lamp cluster have been slightly reworked.

The interior follows a minimalist design theme but has familiar Rolls Royce look. Almost every bit of it is covered in expensive leather and there are 338 trim options to choose from. The dashboard fascia displays a ‘Ghost’ script when the door opens. 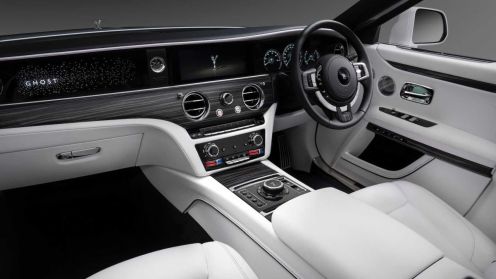 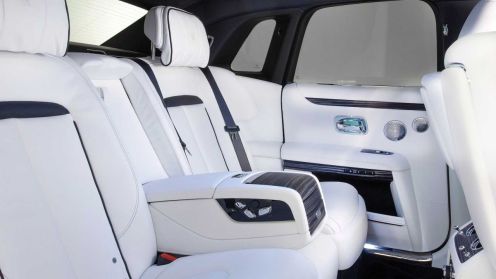 Powering the new Ghost is a 6.75-litre, twin-turbo V12 engine that makes 563 hp and 627 lb-ft of torque. The engine is mated to an 8-speed automatic ‘Satellite Aided Transmission’. The car rides on self-leveling, all-independent suspension. It comes with all-wheel drive and all-wheel steering.