The first image of the 2024 Mercedes-AMG GT has leaked online. The new model is expected to make its official debut later this year.

The model seen in the leaked image is said to be the AMG GT 43. It has the Panamericana grille with vertical slats, sweptback headlamps, flush-fitting door handles and black AMG-specific wheels. 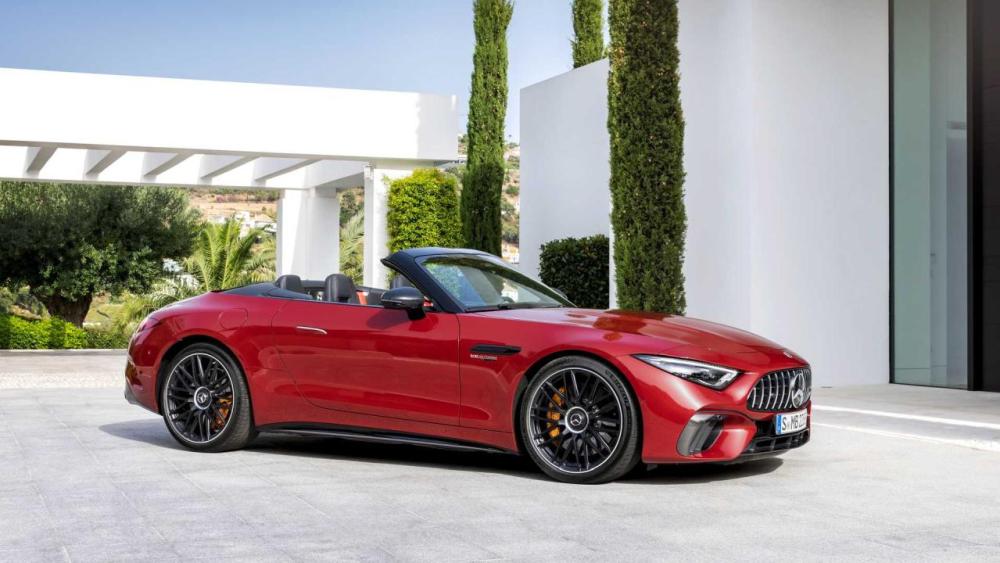 The new Mercedes-AMG GT will be based on the Modular Sports Architecture (MSA), which also underpins the new SL. In fact, both cars look identical, except for the former being a coupe.

Like its predecessor, the new AMG GT is likely to be powered by a 4.0-liter twin-turbo V8 engine, producing upwards of 570 hp. The same engine is available in the SL convertible. The coupe could use a 9-speed automatic transmission sending power to the rear axle. However, we can’t rule out an all-wheel drive version.

What are your thoughts on the new AMG GT now that you know how it looks?