Last month, we got our first taster of the 2023 Chevrolet Corvette Z06. While we didn’t get to see the car itself, General Motors kindly let us listen to the car’s new flat-plane V8 engine. Now, new images of a prototype testing at the Nurburgring have surfaced online. 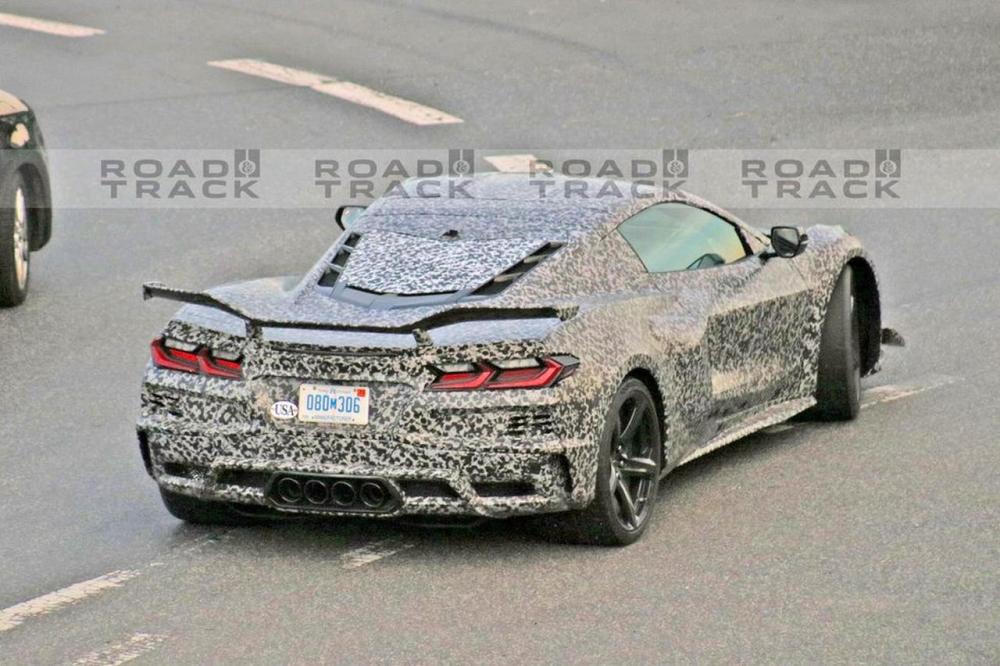 One of the most prominent features of the C8 Corvette Z06 is the stepped rear wing. Reports suggest that the car will get an active rear spoiler along with a more aggressive front splitter and canards on the sides as part of an optional package. Another noteworthy feature of the Z06 is its carbon fiber wheels. These will also be offered as part of the Z07 package. 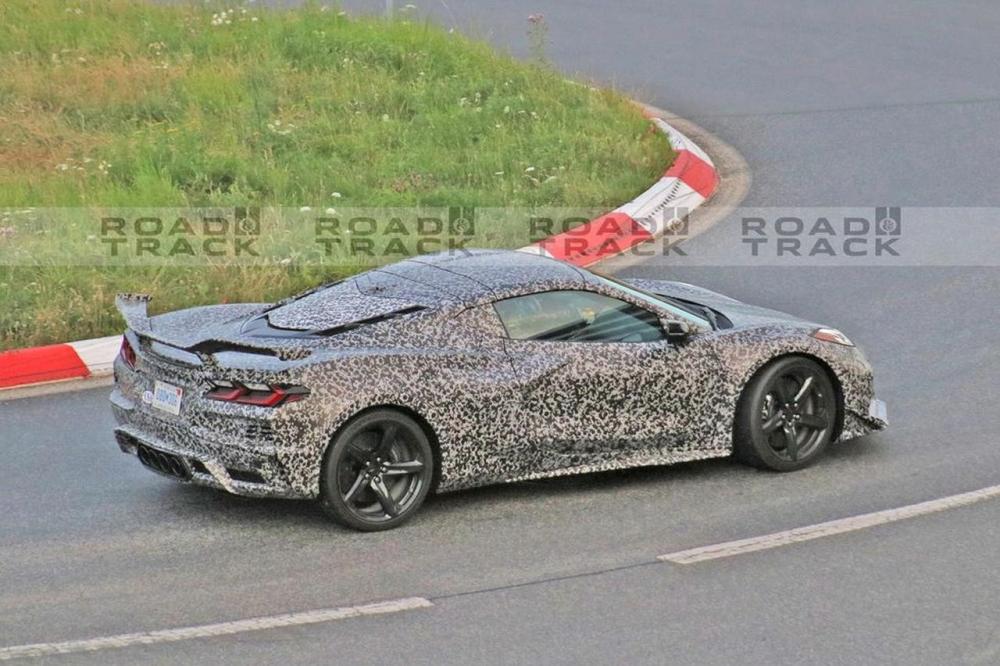 The Corvette Z06 will be powered by a naturally-aspirated 5.5-liter V8 engine. It is based on the DOHC V8 used in the C8.R race car. The motor uses a flat-plane crank and revs to around 9000 rpm, while the overall output will be upwards of 600 hp.

Want to know how this new engine sounds like?