The 2023 BMW M2 made its global debut earlier today. There’s no denying the fact that the new model will be cracking to drive. However, as is the case with most modern BMWs, the new M2 looks a bit weird. Of course, looks are subjective, and some people might even like them. But, if you are like us, you might want to check out these images. 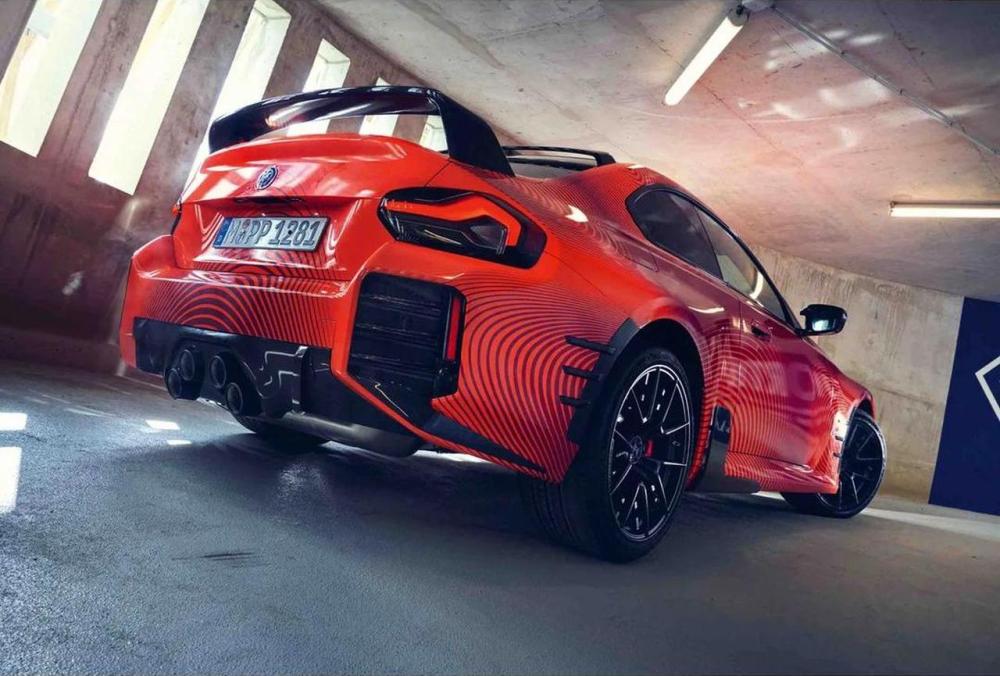 We think the new M2 looks slightly better with M Performance parts. This car is fitted with a slew of carbon fibre components, including a splitter, aero blades on the front and rear arches, a diffuser with quad exhausts and a large rear spoiler. Additionally, the square elements on the front and rear bumpers have been blacked out, which looks a lot better than the standard M2. Other bits that are also part of the M Performance pack include different wheels, carbon ORVMs and a subtle roof spoiler. 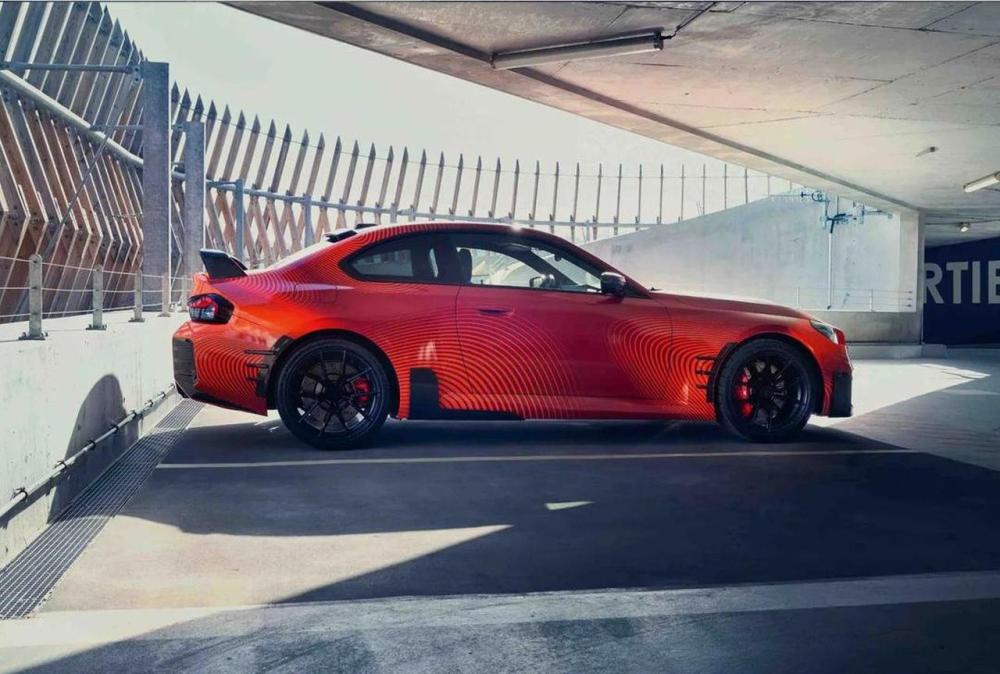 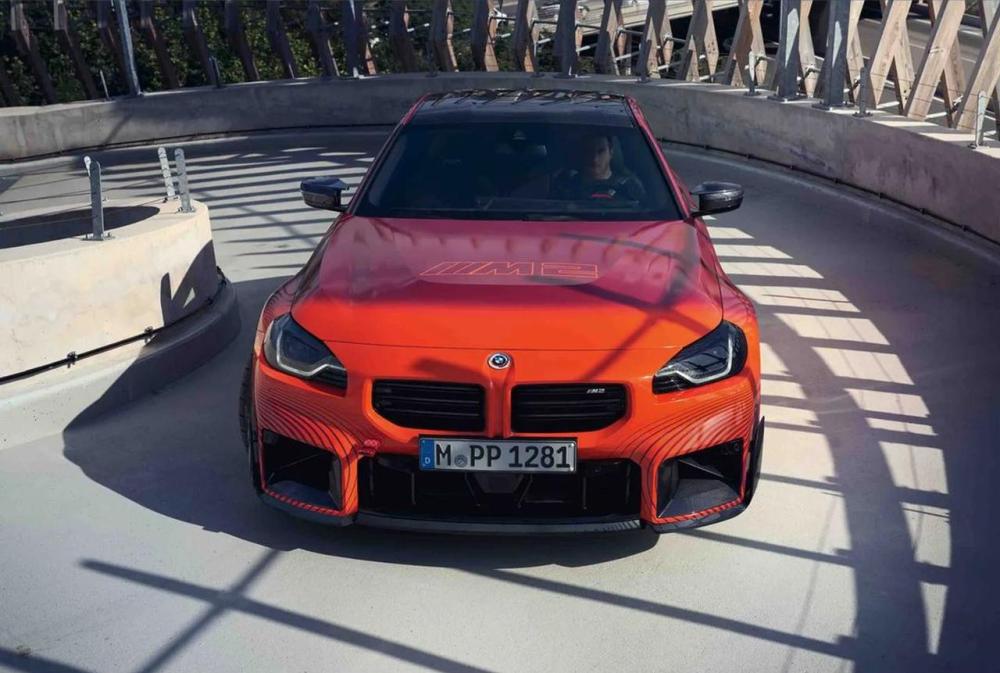 BMW claims the M2 can accelerate from 0-60 mph in 3.9 seconds and has an electronically limited top speed of 155 mph. However, customers can opt for the M Driver’s Package, which increases the top speed to 177 mph.