Aston Martin has released another teaser of the 2023 V12 Vantage. The image shared on social media gives us a glimpse of the new V12 Vantage with its predecessors in the background. The limited-edition model is set to debut next year.

The car looks pretty standard in the teaser. It appears to have a chrome grille with a couple of aero surfaces lower down. The V12 Vantage is expected to get a vented bonnet just like its predecessors and a more aggressive rear end. 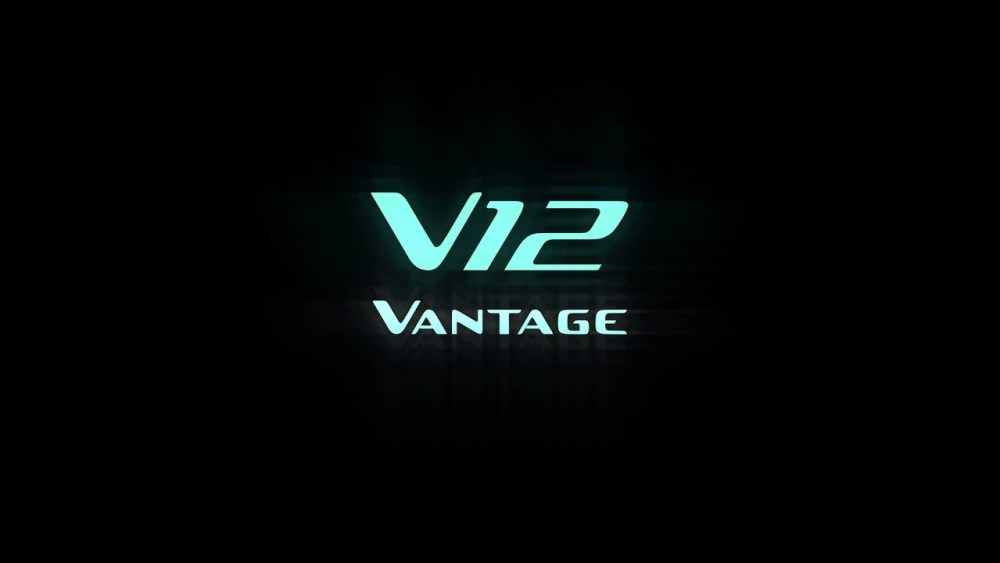 While details about the new limited edition Vantage are still being kept under wraps, we can share a few tidbits of information with you. According to our sources, private previews will be held soon, and the public reveal will take place in March 2022.

The new limited edition sports car will be a 5.2-liter V12 engine from the V12 Speedster. This engine produces 700 hp and 555 lb-ft of torque, however, in the Vantage, it will be restricted to 650-odd hp. An 8-speed automatic will take up transmission duties.

Sources have also revealed that the production will be limited to 299 units, each costing around £300,000.