Today is the day when the brand-new Aston Martin V12 Vantage will be revealed to the public. However, the first images of the car have already leaked online. 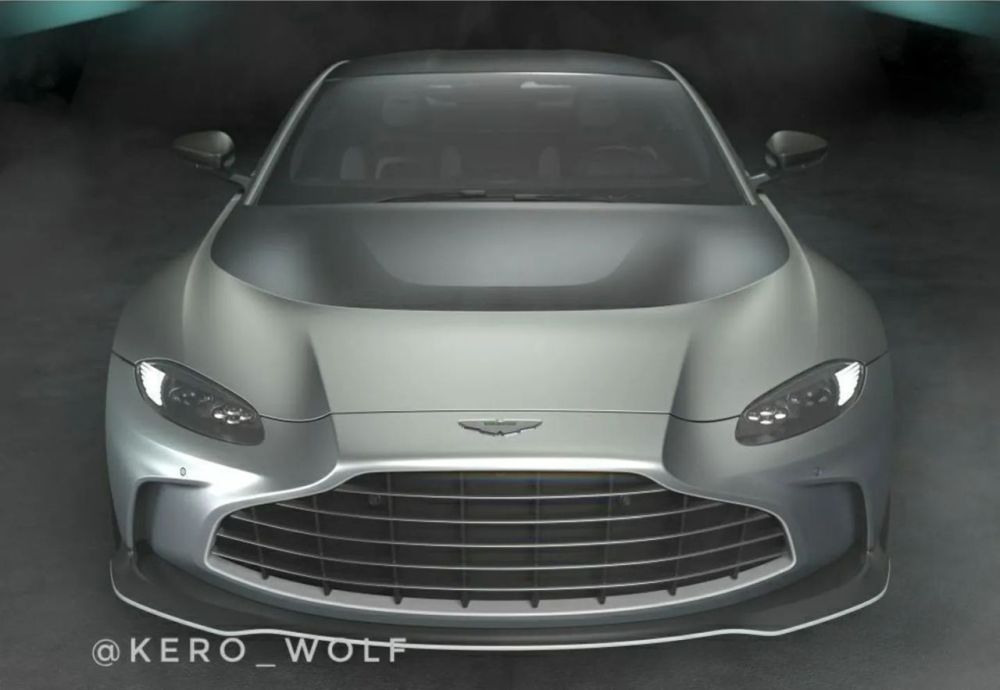 The 2023 V12 Vantage marks the end of the iconic badge as Aston Martin has no plans to replace it with a new model in the future.

As you can see in these images, the V12 Vantage has a unique exterior. It features an aggressive looking front end with the horseshoe bonnet and a large fixed spoiler at the back. The car also gets sporty side skirts and extractor vents on the fenders. The rear diffuser is also pretty detailed and houses the twin exhausts in the centre. 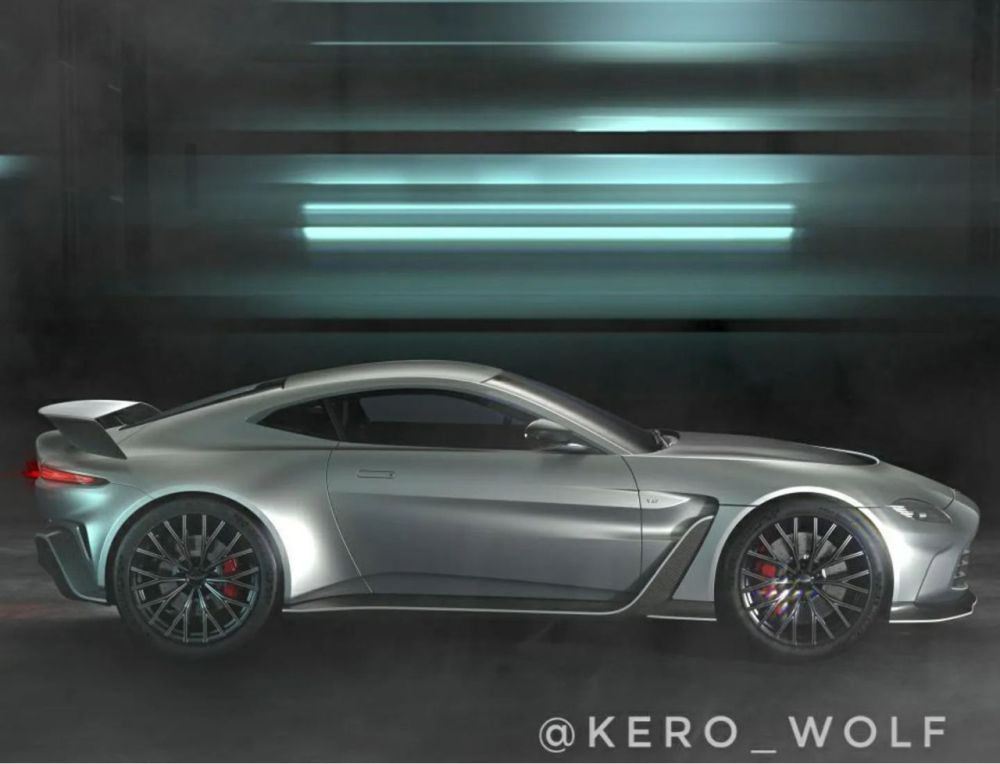 The carbon fibre hood is expected to cover a 5.2-litre twin-turbo V12 engine producing around 630 hp. Rumors suggest the car will be capable of a 0-62 mph time of 3 seconds and is expected to reach a top speed of 205 mph.