This holiday season, Gran Turismo 7 players will be able to take a Ferrari Vision GT concept for a spin on their favorite virtual race track.

As expected, Maranello’s idea of a Vision GT supercar is bold and extreme. The single-seater concept has a sleek canopy up top, and a low-slung front with a sharp edge. The front splitter has a large hexagonal intake that probably channels air to the underbody. 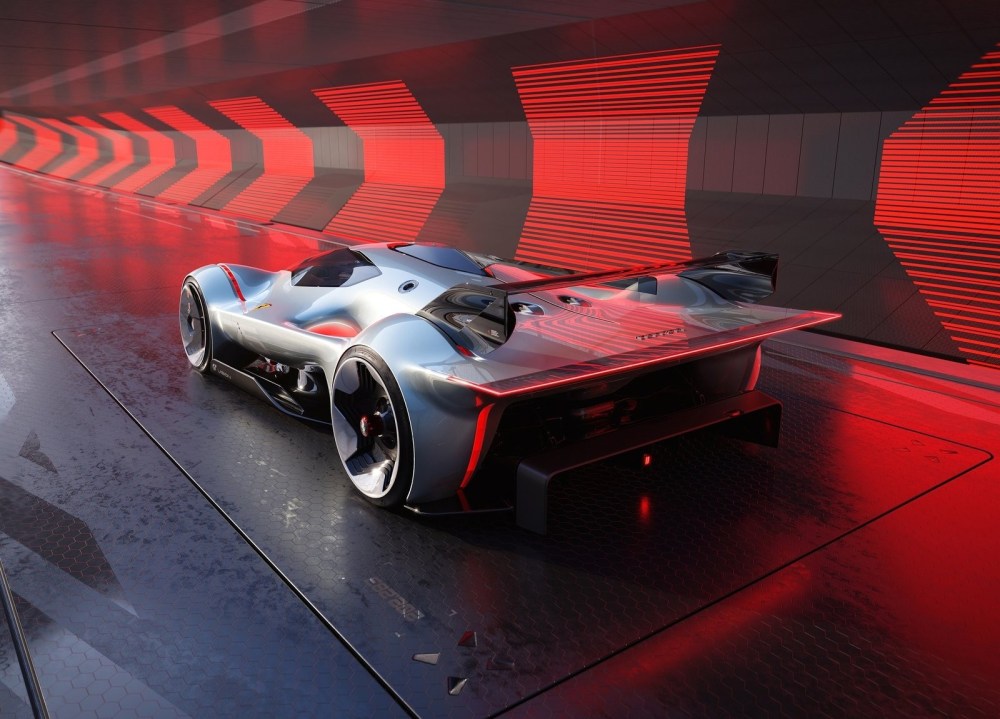 The rear of the Ferrari Vision GT looks like a modern interpretation of classic Le Mans race cars, especially the flat rear spoiler. There are massive ducts on either side of the cabin, and wheels shrouded in fenders remind us of the cars in the movie ‘Tron’. 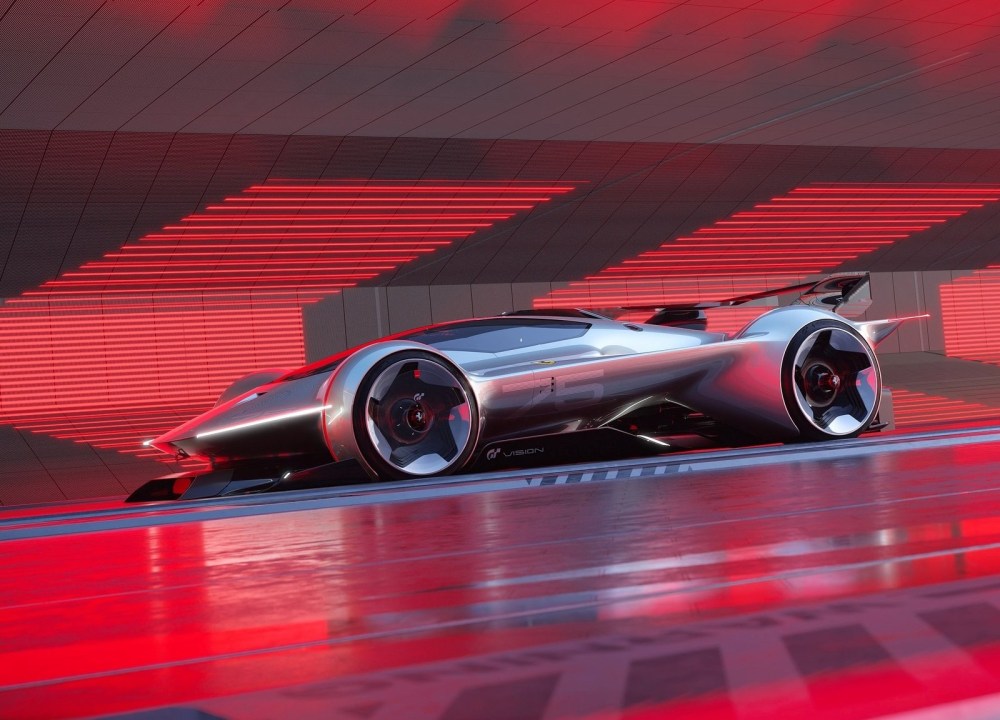 Now, we were expecting Ferrari’s futuristic supercar to be powered by a screaming V12 engine. Instead, this virtual supercar has a 3.0-liter twin-turbo V6 hybrid powertrain that makes 1030 hp @ 9000 rpm and 664 lb-ft of torque @ 5500 rpm. The engine is mated to an 8-speed dual-clutch gearbox. 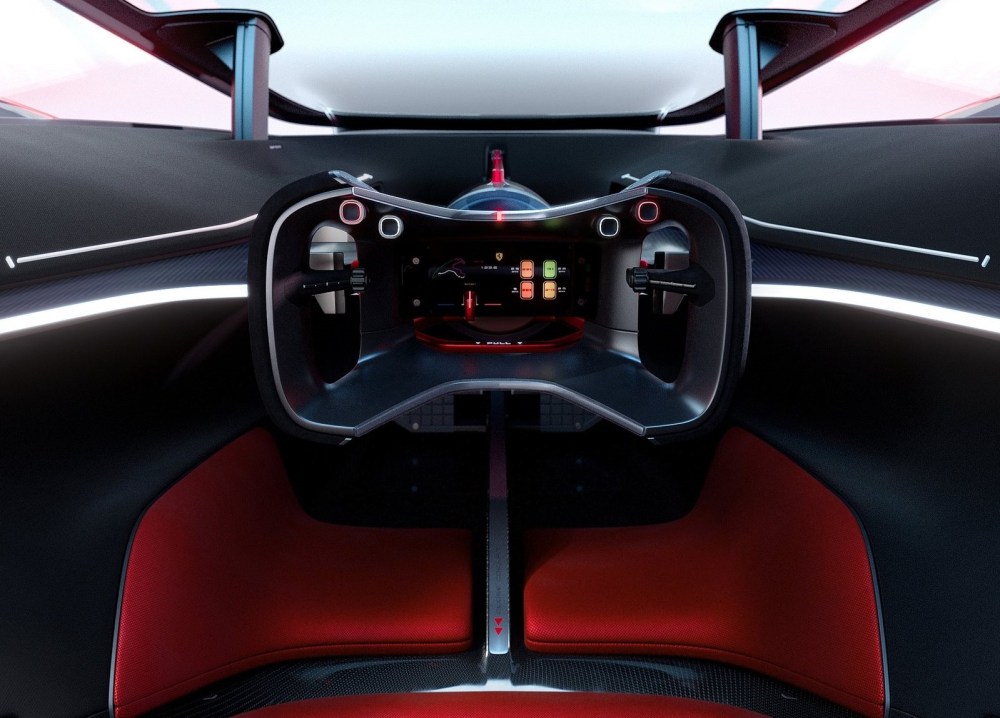 The car is said to weigh 1250 kg and Ferrari claims that it will do 0-60 mph in under 2 seconds and has a top speed in excess of 217 mph. According to the company, the Vision GT will lap the Fiorano test track in under 1 min 10 seconds.