Despite production being affected by the ongoing Covid-19 pandemic, the work on the Corvette C8 Z06 hasn’t stopped.

Latest images of the prototype have revealed the car’s rear spoiler. It has a stepped design and appears to be a modified version of the rear wing that comes with Z51 package. On the Z06, it will be part of the optional Z07 package. While the Z06 will most certainly get an improved aero package compared to the regular Corvette, it may not get active aero. This feature could be offered on the C8 ZR1 and Z8 Zora. 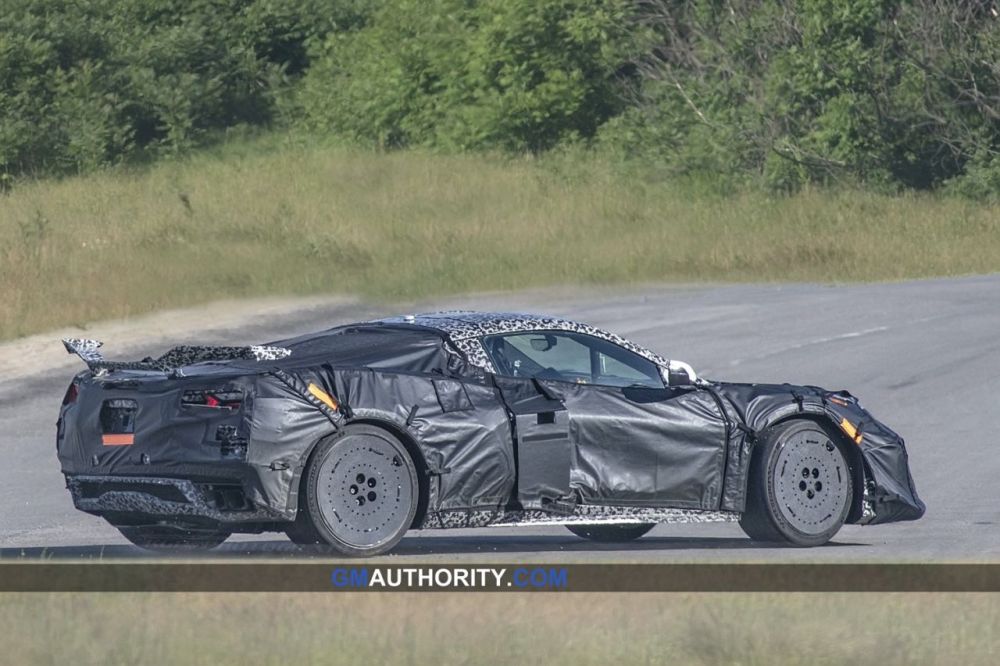 The Corvette C8 Z06 is also expected to be offered with a set of carbon fiber wheels. The prototype seen here could be sporting these lightweight wheels and hence the camouflage. A closer look reveals that the prototype is riding on Michelin Pilot Sport Cup 2 R tires. It has 275/30 ZR20 section tires at the front. 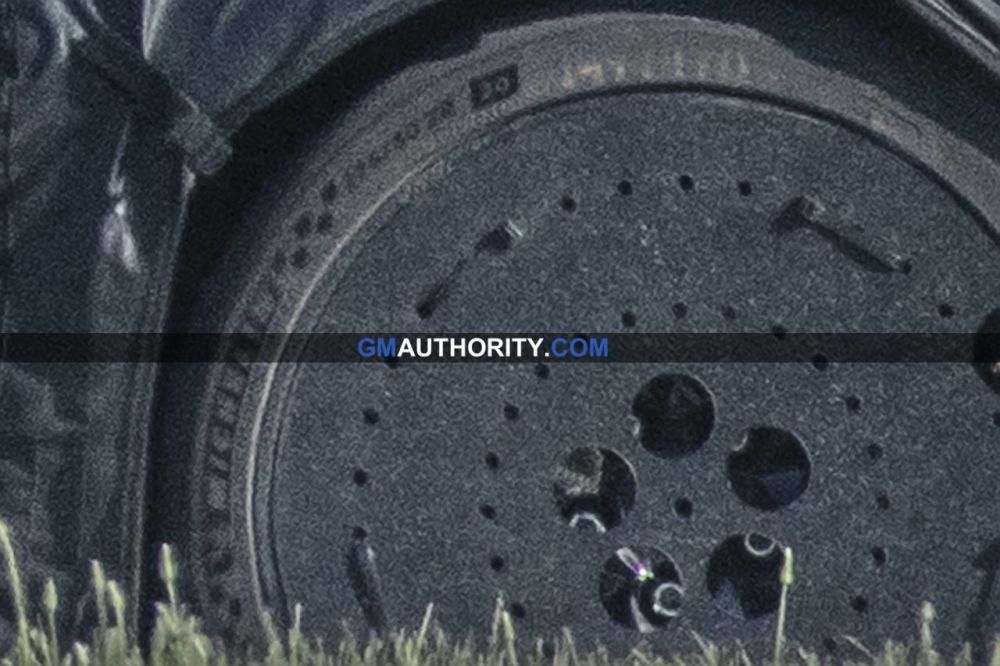 Meanwhile, it has been reported that prices for the 2021 Corvette C8 will remain unchanged. Read more about the Corvette C8 prices here.