Soccer practice ferrying, school runs, and weekend getaways are going to be quicker with the 617 hp 2020 BMW X5 M and X6 M.

The latest iterations are set to make their premieres at the DTM race in Hockenheim soon. But BMW PR decided to release images and specs of the 2020 BMW X5 M and X6 M early. And the power output figures of these crossovers will quench your need for more horses under the hood of the family car. 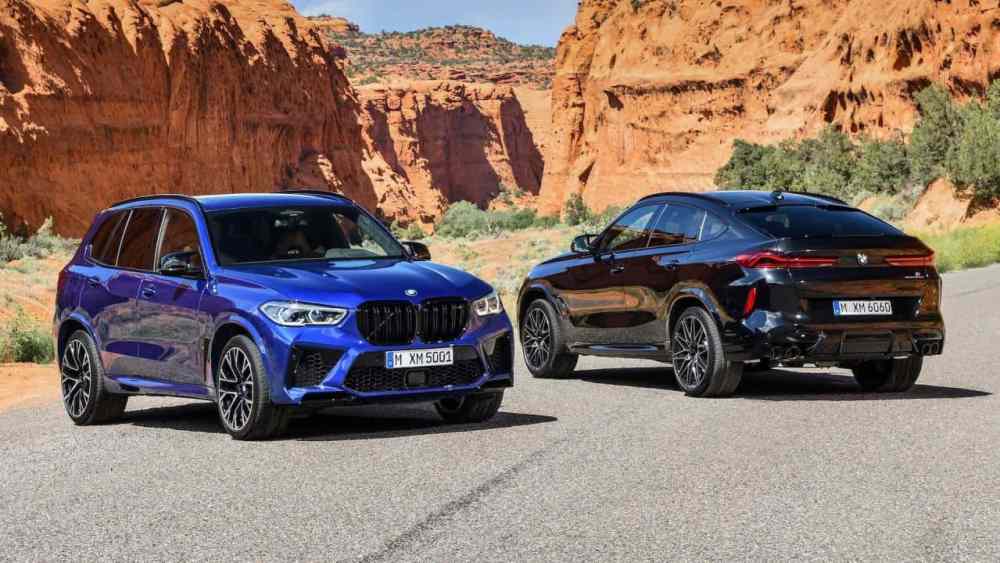 The M division has listened to the pleas of those who wanted their propeller-badged crossover to have supercar-level power. They responded by throwing in a 4.4-liter M TwinPower Turbo V8 engine which belts out 592 hp and 553 lb-ft. Mated to an 8-speed M Steptronic gearbox, the engines powering the X5 M and X6 M make use of a tuned all-wheel-drive system (with an Active M Differential). In the aforementioned spec, both crossovers will do 0-62 mph in 3.9 seconds. Though top speed is limited to 155 mph, ticking the M Driver’s Package in the options list will let you clock the 180 mph top whack. 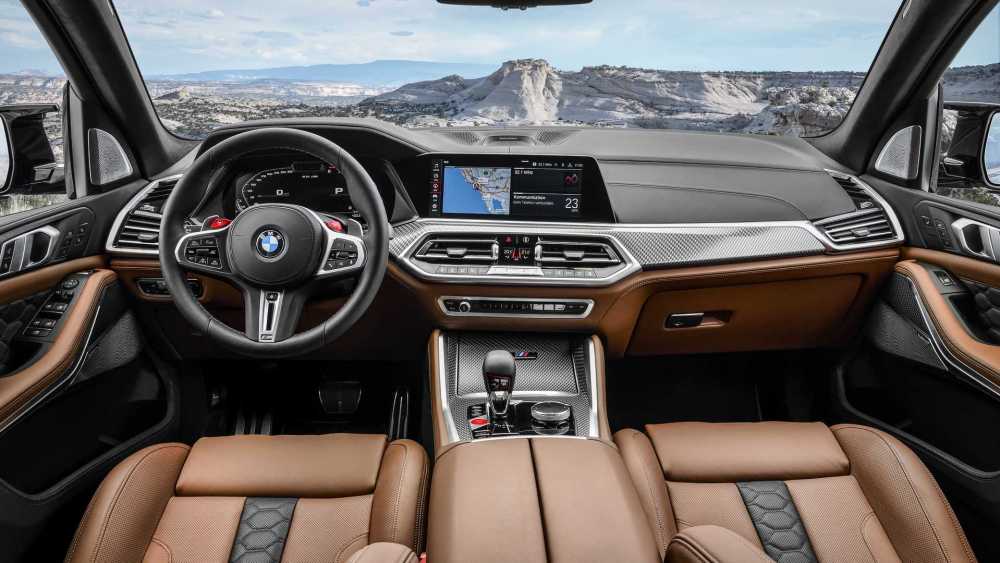 So, what about the 617 hp of power mentioned somewhere at the top? That’s something on offer on the Competition variants of the 2020 X5 M and X6 M. The engine gets a major upgrade which in turn leads to a 617 hp power figure and 553 lb-ft torque output. Top speed is the same at 155 mph. However, the V8 crossovers will be quicker to 62 mph from a standstill at 3.8 seconds. 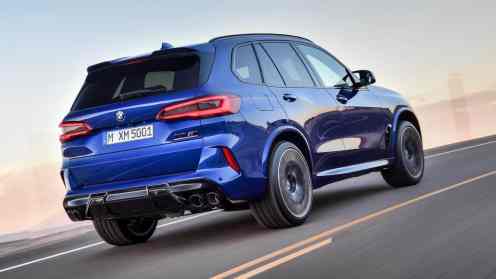 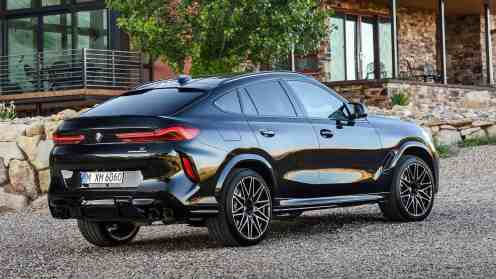 Standing on 21-inch alloys, the 2020 BMW X5 M and X6 M flaunt sportier front fascias, grilles, side mirrors, and a four-tailpipe exhaust system at the back. Competition variants get black accents and a special M Sport exhaust system which sounds great as per the official press release.

Both crossovers are set to go on sale in spring 2020 with the following price tags.