The fifth generation Toyota Supra will debut at the 2019 Detroit Motor Show. The iconic Japanese sports car was discontinued in 2002 and will finally make a return after 16 years.

The new Supra has had a long gestation period with development starting in 2012 alongside the BMW Z4. It is a collaborative project between the Japanese and German automakers. As such, expect to see the new sports car share a lot of its components and features with the recently revealed Z4. Even the engine is a BMW-sourced 3.0-liter 6-cylinder unit with around 340 hp and 350 lb-ft. Power from the straight-six is sent to the rear wheels through an eight-speed ZF automatic transmission. The M Active limited-slip differential is another BMW component the Supra will feature. The weight stands at around 1500 kg with its body constructed of a blend of steel and aluminium. 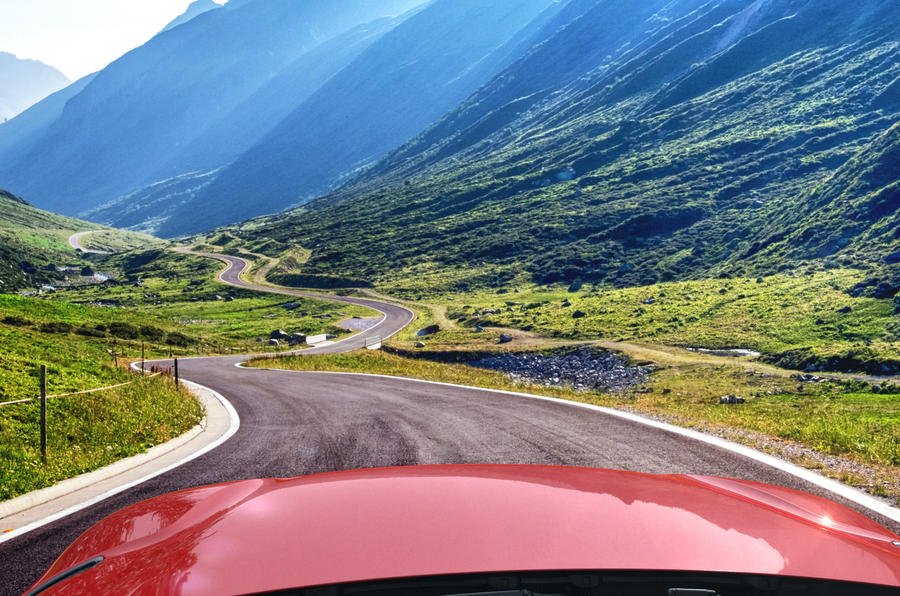 “It’s really fun to drive this car. Front engine, rear drive… with such a concept, you can have the greatest amount of fun to enjoy a drive in the world. It’s fun on the road as well as the race track, the autobahn and the English countryside,” chief engineer Tetsuya Tada told Autocar.

As reported earlier this month, Toyota has already started taking orders for the new Supra in the UK. The Toyota UK website is still accepting reservations so if you want to be one of the first persons to take delivery of the iconic sports car, you can pre-order for £1,000. 300 UK customers will be the first to receive the car in early 2019. Deliveries to the rest of the world will begin soon after.