The Mustang Lithium is not your typical V8-powered pony car.

Ford has brought something rather different to the 2019 SEMA Show. Here’s a Mustang that might raise some eyebrows. It’s called the Mustang Lithium and it’s an electric car. 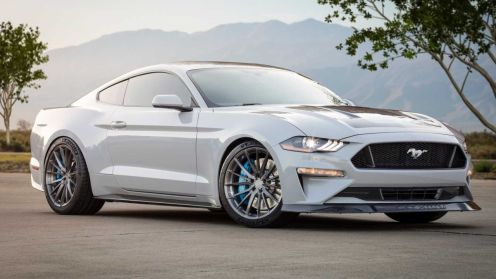 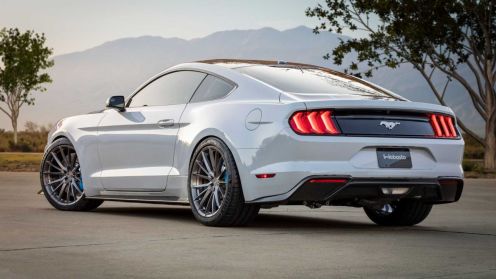 The Mustang Lithium has been created in collaboration with Webasto and it’s a one-off. The car has carbon fiber body panels and it rides on 20-inch wheels. It comes equipped with the Ford Performance Track Handling Pack, which adds new front struts, track lowering springs and 6-piston Brembo brakes at the front. 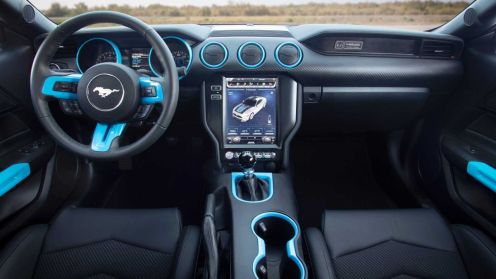 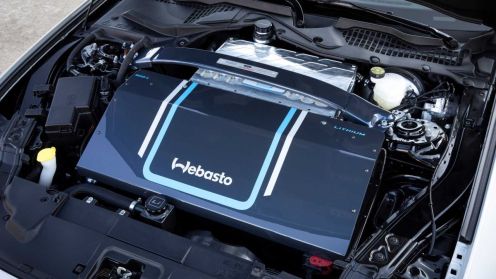 Under the hood, resides a Phi-Power dual-core electric motor and an 800-volt Webasto battery. The setup generates 900 hp and 1000 lb-ft of torque, all of which is controlled via a 6-speed manual gearbox. The car has 4 driving modes – Valet, Sport, Track and finally, a Beast mode! The driving modes can be selected using the 10.4-inch touchscreen that makes up the centre console. 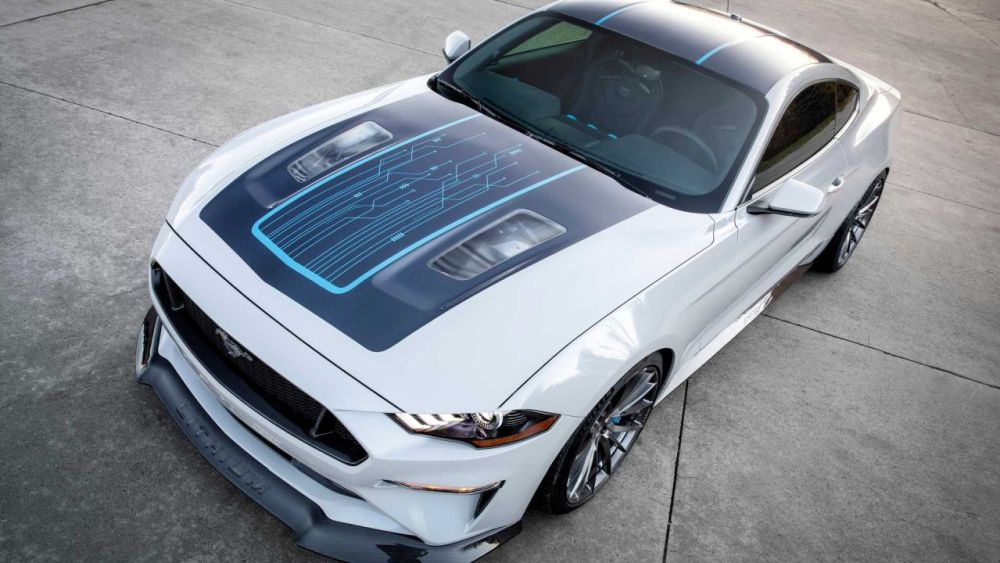