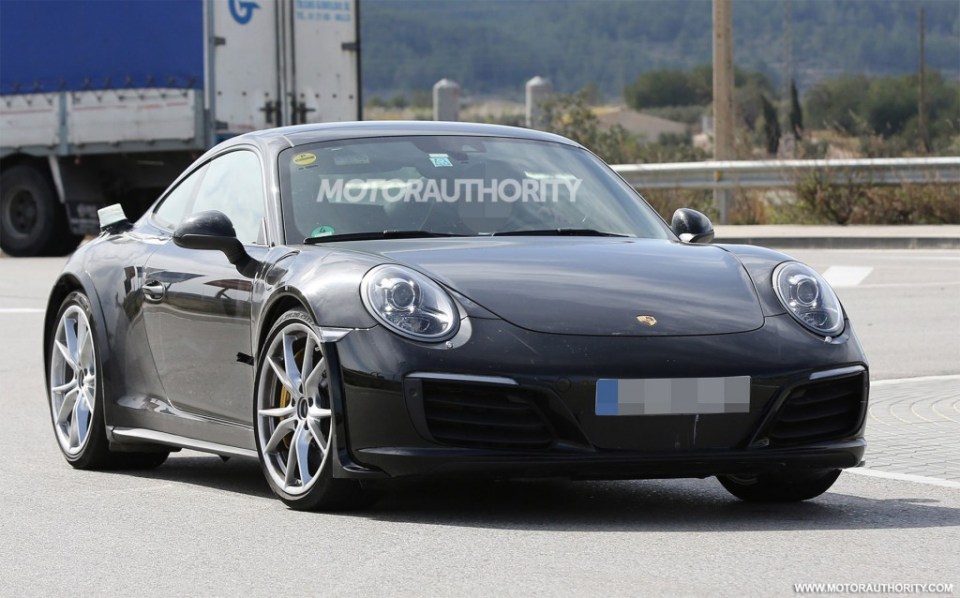 Porsche is already testing the next generation of the 911 sports car. We have the first images of the next-gen Porsche 911 prototype that is expected to be launched in a couple of years time.

Like most manufacturers, future Porsche sports cars will be based on modular platforms. It seems to be the right way forward as car makers try to cut down on development costs. The new modular chassis will also be compatible with mid-engine layouts allowing future Cayman and Boxster models to be based on it. 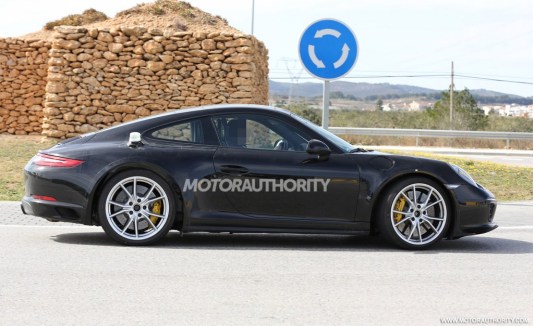 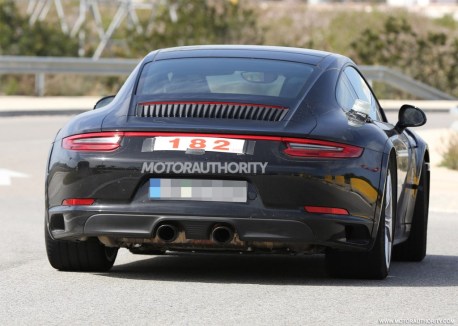 This means other VW Group products including the Audi R8 and Lamborghini Huracan could also benefit from the modular framework.

The 2019 Porsche 911 prototype seen here has been disguised to look like the 911 Gen-2. Underneath the bodywork sits a 911 with a wider front and rear track- note the fender extensions. The upcoming model will retain its rear-engine layout with minor modifications. 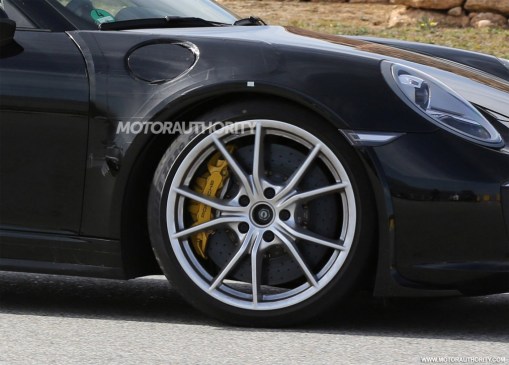 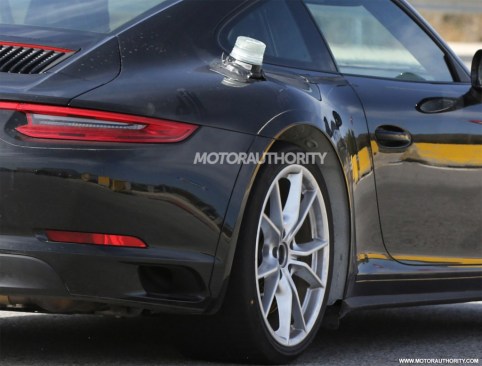 Speaking of engines, the new 911 will be turbocharged and would perhaps use the same 3.0-liter turbo unit from the Gen-2 with added performance. A hybrid version of the 911 is also believed to be in the works. 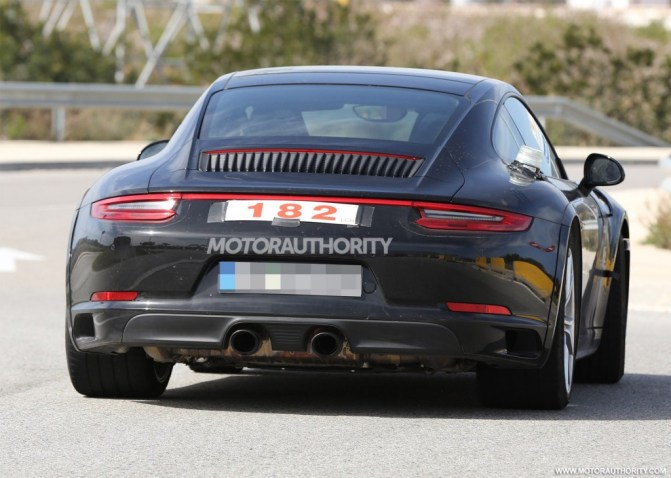 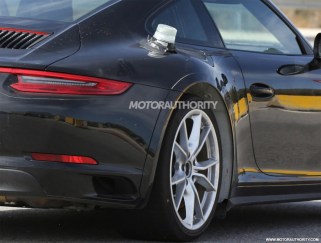 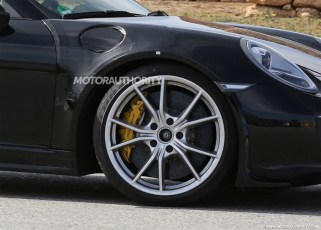 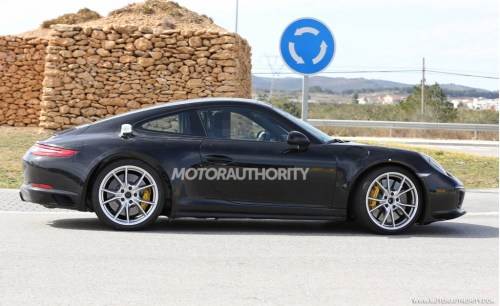 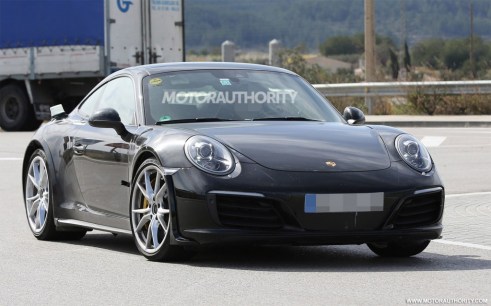