Brabus took a 530 hp V12 engine from the Mercedes-Benz S600 L, increased the displacement to 6.3-liter, bolted on massive turbochargers, and upgraded the internals to such an extent that the unit spits out 900 hp of power. Then they found a home for it – the engine bay of a new-gen G-Class. 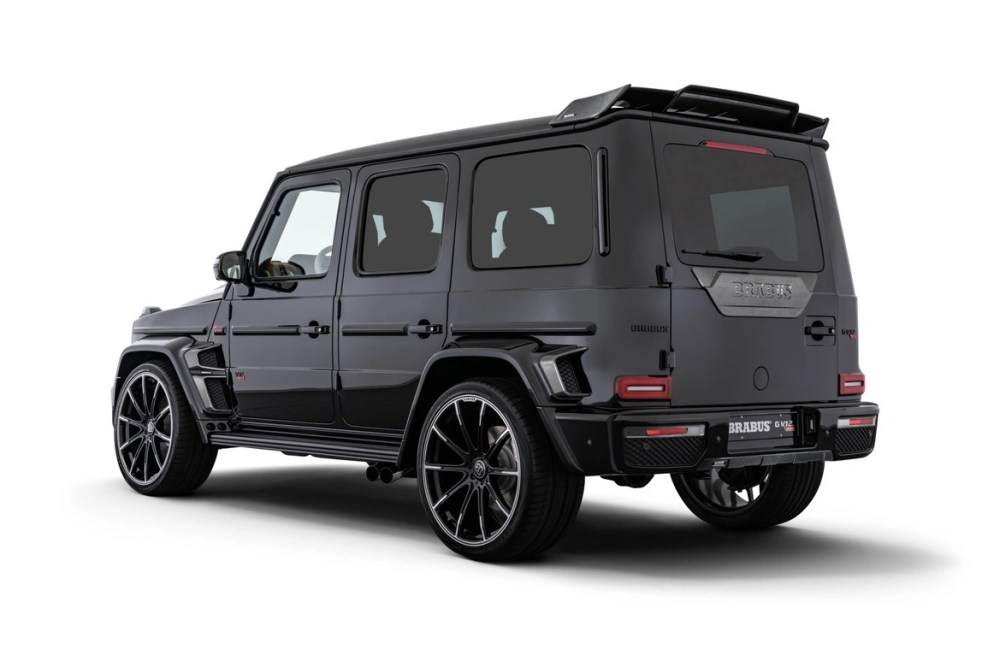 Unveiled at the 2019 Frankfurt Motor Show, the Brabus G V12 900 “One of Ten” is one of the ten examples the tuner will build for the global market. Complete with the Widestar body kit that makes the SUV wider and bigger than it already is, the Brabus iteration gets a full-blown styling upgrade with new fascias at the front and rear and carbon-fiber parts.

Coming to what lies under that black hood, in addition to hurling out 900 hp of power, the juggernaut V12 produces a whopping 885 lb-ft of torque. Apparently, the original torque output was 1,106 lb-ft which Brabus had to bring down to make things manageable for the 9-speed automatic transmission which directs power to all wheels. 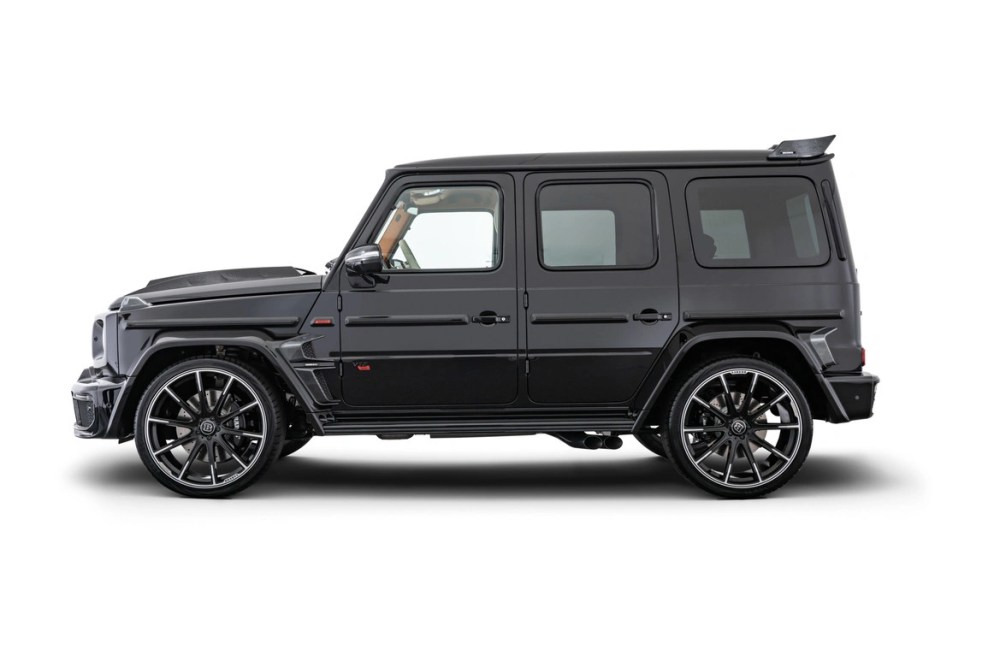 An adjustable suspension setup with Dynamic Select suspension controller inside lets the driver alter the ride height of the SUV which stands on colossal wheels. A revised exhaust system is another addition to this madcap G-Class.

The top speed has been limited to 174 mph and with a 0-62 mph time of 3.8 seconds, this G-Class is bloody quick. That’s far superior to the G-Class which rolls out of a Mercedes-Benz plant even with the optional AMG Driver’s Package.

While Brabus hasn’t announced its allotment plans for the United States, at the equivalent of $670,000 being the price tag in Europe, the Brabus G V12 900 “One of Ten” is one expensive toy to buy.