The first images of the 2019 BMW Z4 M40i have leaked online. The new roadster is set to make its official public appearance at Pebble Beach later this month.

The Z4 M40i is expected to be the top-spec Z4. It features a more aggressive M body kit. It has a meaty front bumper with large vents and a gloss black kidney grille. The rear of the car looks reminiscent of the BMW 8 Series with its L-shaped tail lights. 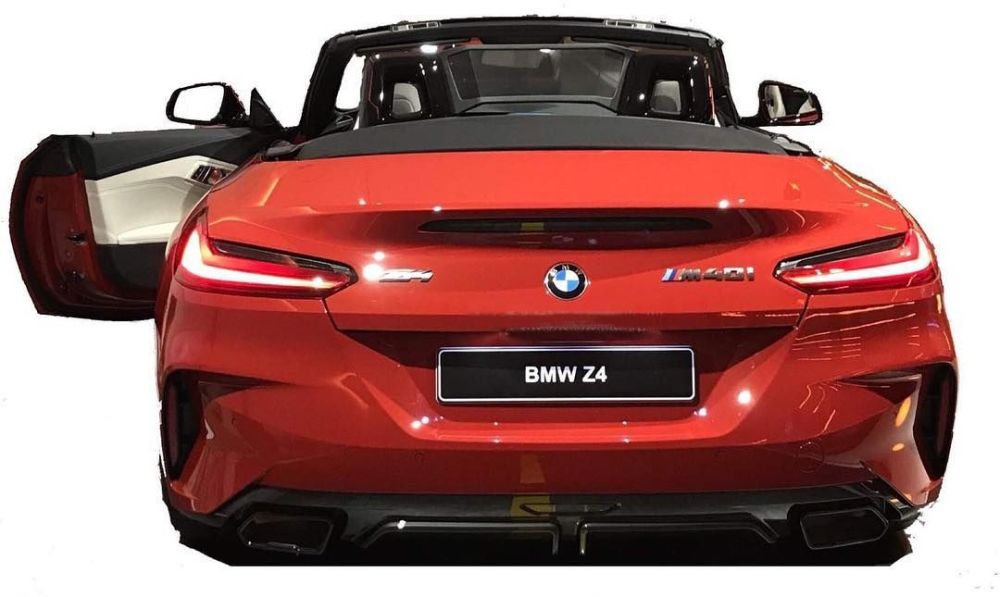 The rear bumper also features vents possibly to channel air out of the wheel arches. It has a small diffuser in the centre with rectangular tail pipes on either side. Overall, the production-spec Z4 looks similar to the Concept Z4 which was showcased at Pebble Beach last year.

BMW is yet to announce the engines that will be offered on the new Z4. However, the Z4 M40i is expected to be powered by a 3.0-liter, turbocharged 6-cylinder engine with around 350 hp.

Stay tuned for the official reveal of the new Z4 in a few days time. 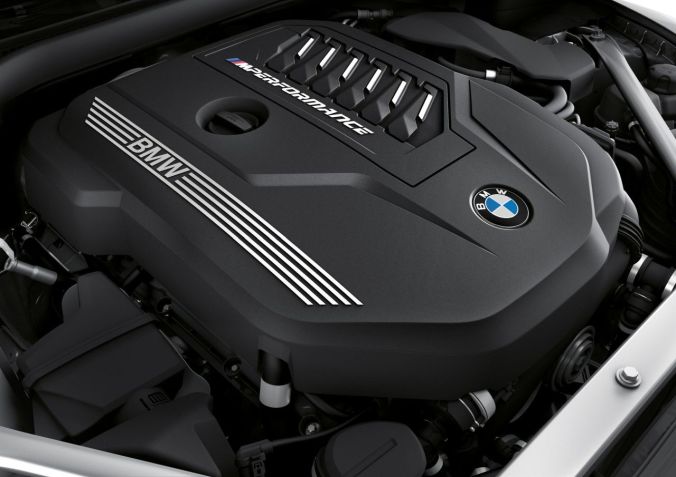 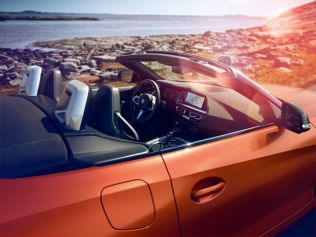 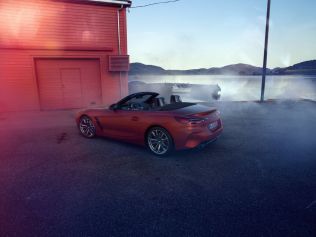 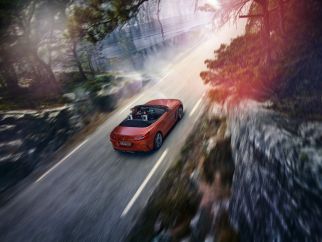 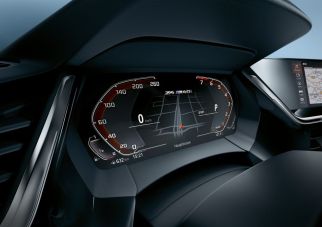 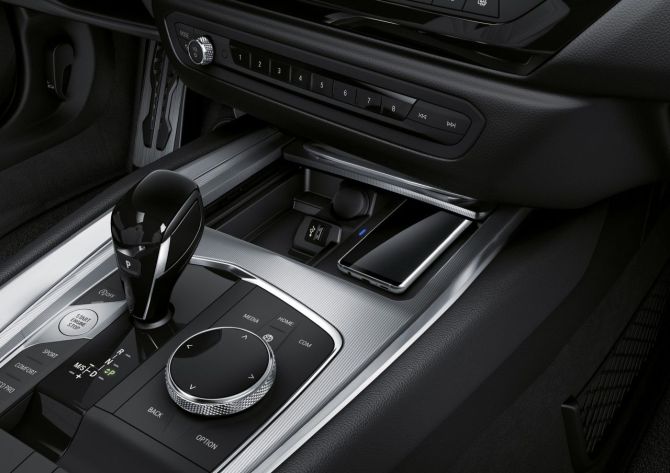