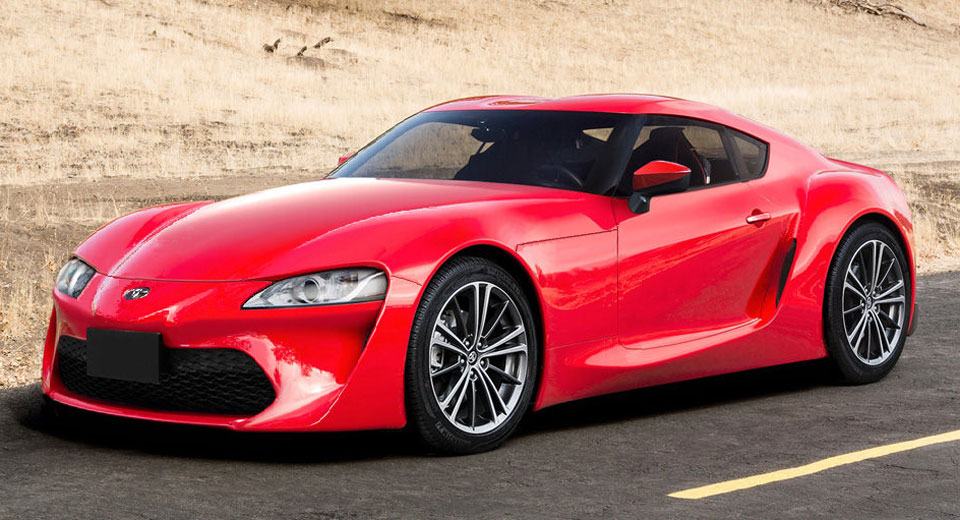 Prototypes of the 2018 Toyota Supra MkV have been spotted recently. The highly anticipated new Supra is being developed alongside the BMW Z4 / Z5 roadster as part of the joint-venture between BMW and Toyota.

Now, folks at SupraMkV.com have come up with this handy digital rendering of the 2018 Toyota Supra MkV. The design is based off the Toyota FT-1 concept. It’s almost a toned down version of the FT-1 complete with a double-bubble roof and curvy proportions. You will also notice a bit of GT86 in the doors, wheels and rear quarter panels.

The 2018 Toyota Supra is believed to be a hybrid. The powertrain is being developed jointly with BMW and will be good around 400 hp. Expect to see more of the new Supra in the days to come.