Warning: This doesn't empower you to drive sideways!

500 copies of the Ford Series 1 Mustang RTR will be developed by Ford Performance with inputs from champion drifter Vaughn Gittin Jr.

2019 will see the debut of the Ford Series 1 Mustang RTR – a special edition run of 500 cars which will be decked up with conversion kits developed by Ford Performance. Inputs come from champion drifter Vaughn Gittin Jr. and his crew at RTR Vehicles. We know him from the Monster Energy Drift Battle videos. 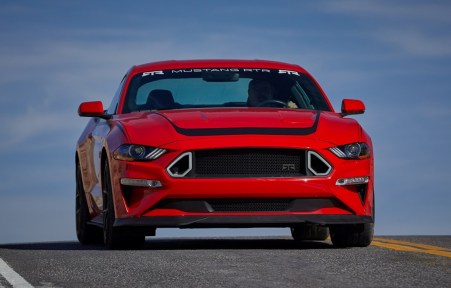 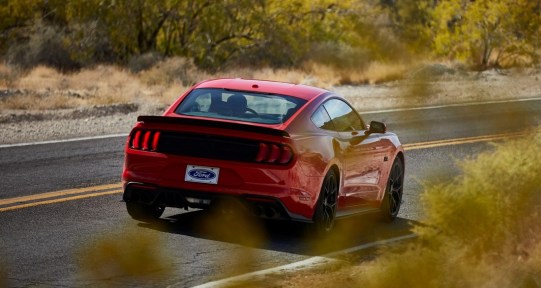 Customers can sign up for the Series 1 Mustang RTR package for both the EcoBoost Mustang and Mustang GT guises. However, the conversion kit is on offer for only those customers who ticked the checkbox next to the Performance Pack 1 option. 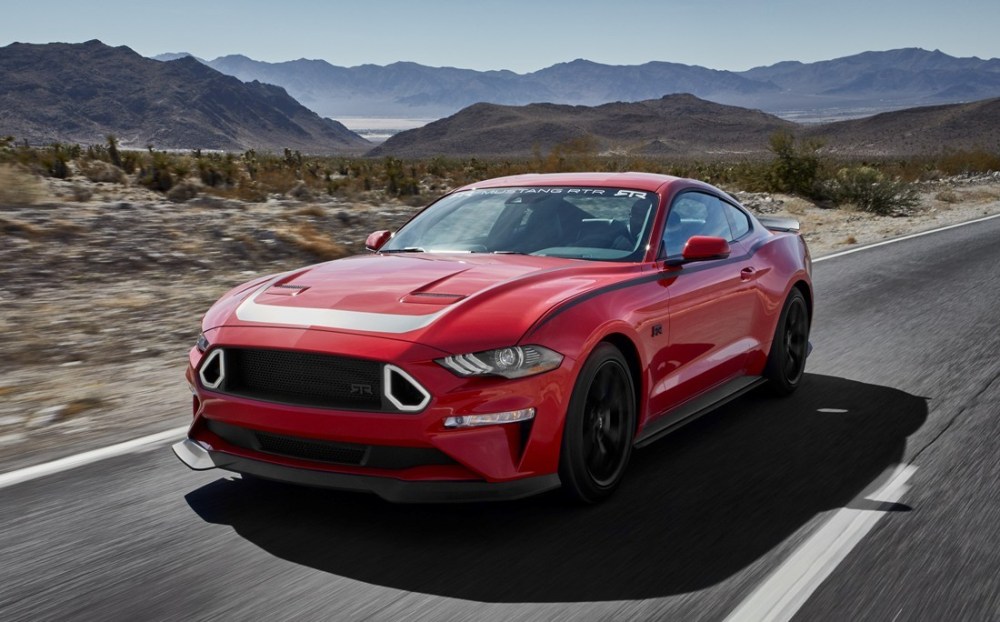 Presented at the 2018 SEMA Show, the souped-up Stang is more of a visual upgrade than a comprehensive drift-focused machine. Running on 19-inch wheels, the Series 1 Mustang RTR gets an RTR Gurney flap on the Performance Pack 1 spoiler, a bunch of aerodynamic enhancements, snazzy graphics and RTR badges.

The front end flaunts the unique RTR griller with integrated lighting elements too. The RTR branding continues on the inside too with new floor mats, shifter knob, door sill plates and serialized dash plaque. A certificate of authenticity will be handed over too.

Ford Performance suspension with adjustable sway bars is the only performance enhancement in the Mustang RTR. These can be customized to suit daily driving, drifting, drag racing and track driving. Power output will remain the same as that of the Performance Pack 1 applied to the EcoBoost and GT. That’ll be 310 hp and 460 hp respectively.

Select Ford dealerships will commence sales of the Series 1 Mustang RTR from early 2019.