Rolls Royce has finally revealed their latest, eighth-generation Phantom. The Phantom VIII is based on an all-new aluminium spaceframe and is claimed to be the “most silent” car in the world.

Rolls Royce’s luxury cars of the future will be based around a bespoke, lightweight spaceframe rather than a monocoque derived from a flagship BMW. The new architecture is 30 percent more rigid than the Phantom VII. 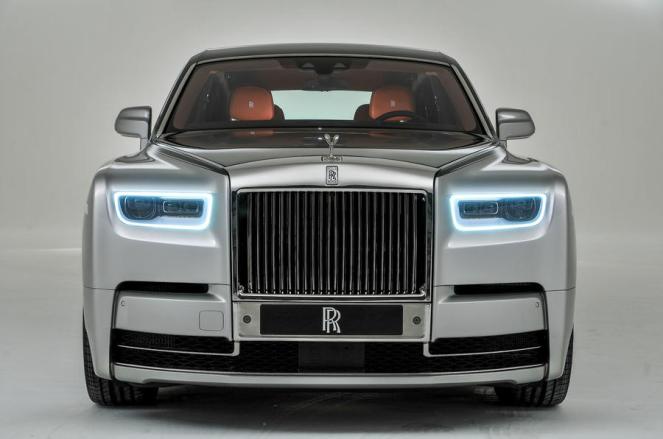 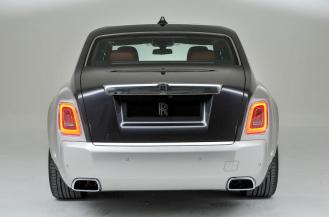 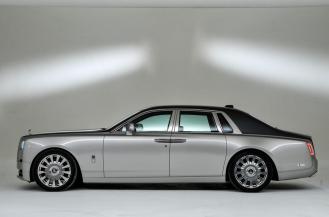 Traditionally, the Phantom’s exterior design has been a blend of elegant surfaces and imposing styling. Barring a few unique design elements, the new model is pretty much similar to the outgoing Phantom VII with its long hood, strong shoulder line and unique suicide doors. Changes include a revised front grille, new LED headlights with engraved ‘RR’ badge and a new set of tail lights, among other minor tweaks. 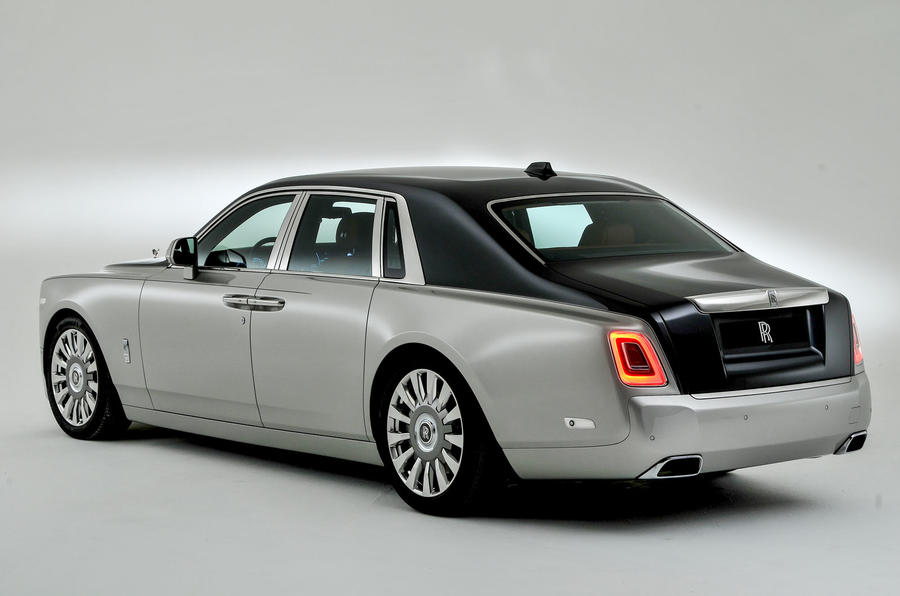 The interior of the Phantom VIII is perhaps the most luxurious cabin in the automotive world. The basic dashboard layout has been retained, albeit with minor changes. For instance, the Rolls Royce clock has been moved to the passenger side. An LCD screen replaces the old instrument cluster, while a new 7×3 high-res heads-up display has been introduced. 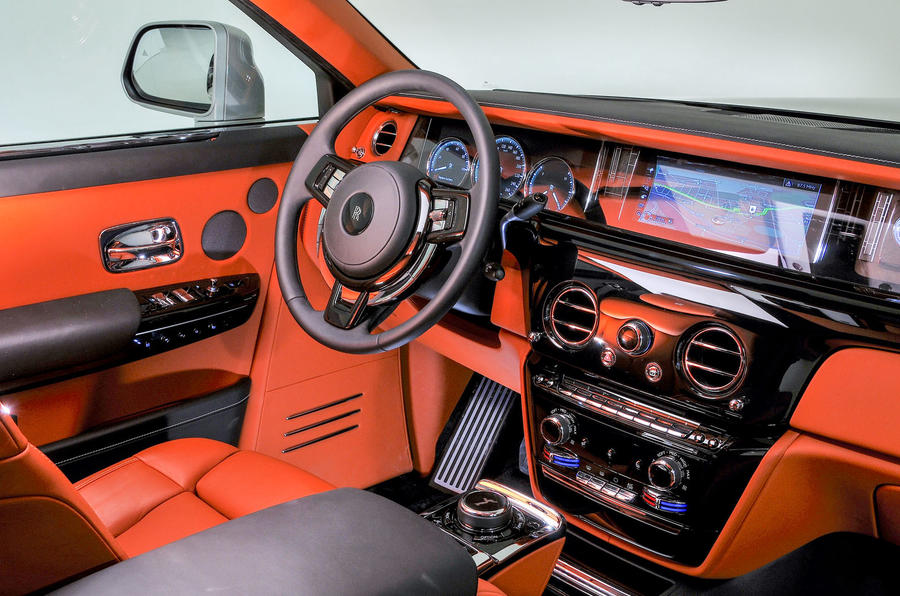 A Rolls Royce is known for its rear seat comfort. The new model gets everything you’d expect from a high-end luxury limousine like the Phantom, be it, reclining seats, infotainment screens, drink cabinets, acres of leather and expensive veneers. 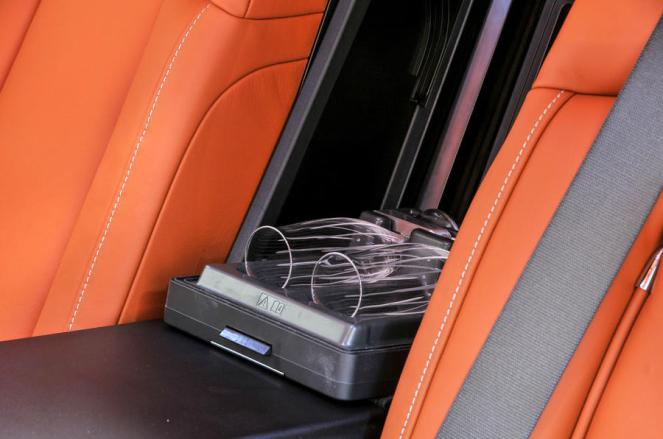 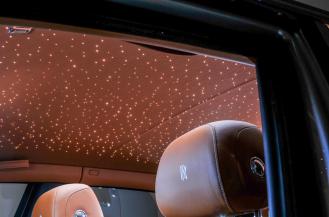 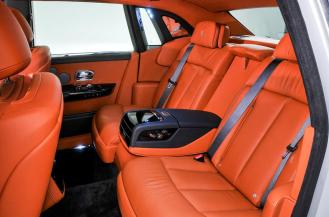 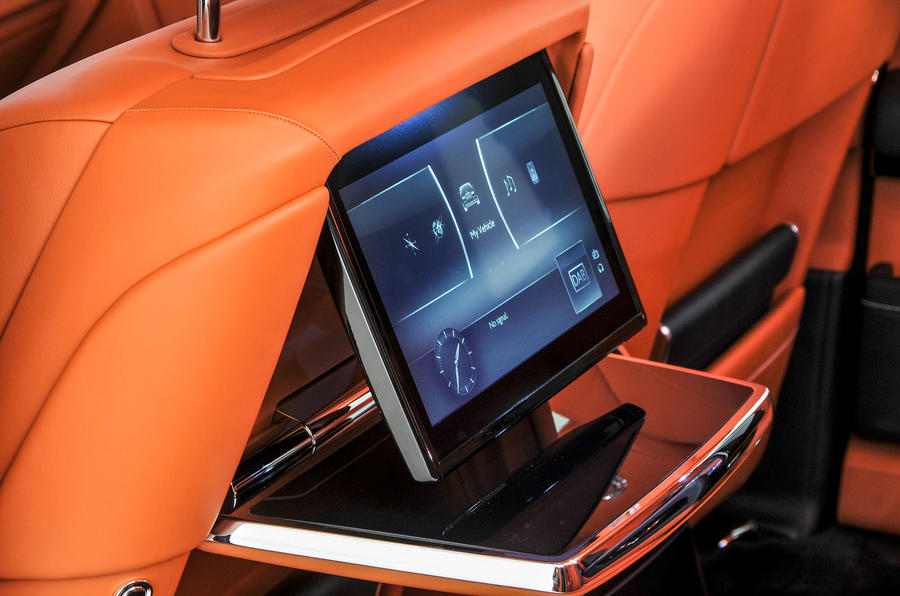 2018 Phantom is powered by an revised 6.75-litre twin-turbocharged V12 engine that produces 563 hp @ 5000 rpm and 664 lb-ft of torque from just 1800 rpm. The engine is mated to an 8-speed ZF automatic transmission. Air-suspension with Rolls Royce’s famous “Magic Carpet ride” is standard. 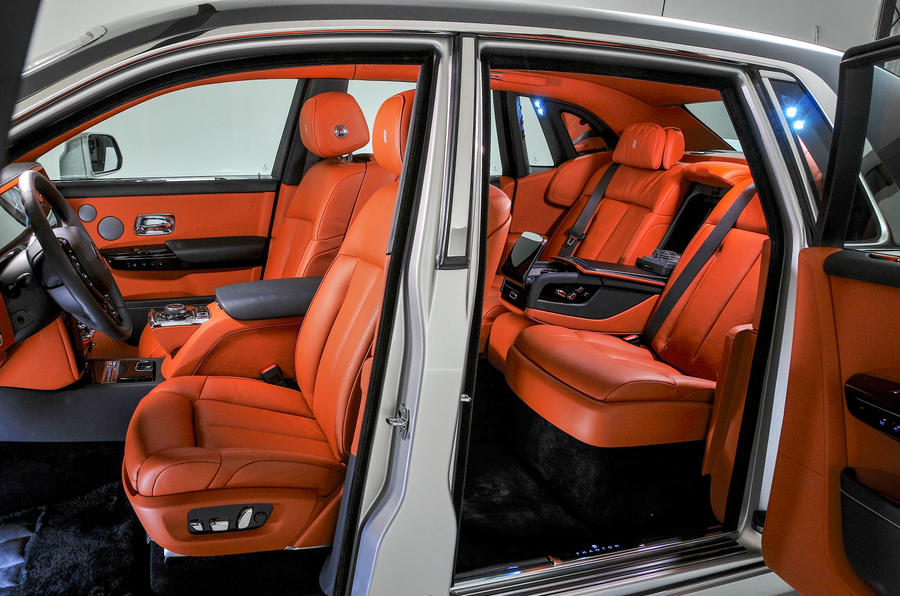 The Phantom VIII rides on 22-inch “Silent-Seal Tires” specially designed for Rolls Royce. They have a foam layer inside which reduce tire noise by 9 decibels. Additionally, a 6 mm double-layer insulation around the cabin keeps unwanted noise out. Overall, the Phantom VII is quieter than the outgoing model by 60 decibels.

Rolls Royce hasn’t revealed the official price of the new Phantom, however we can expect it to cost around $500,000. 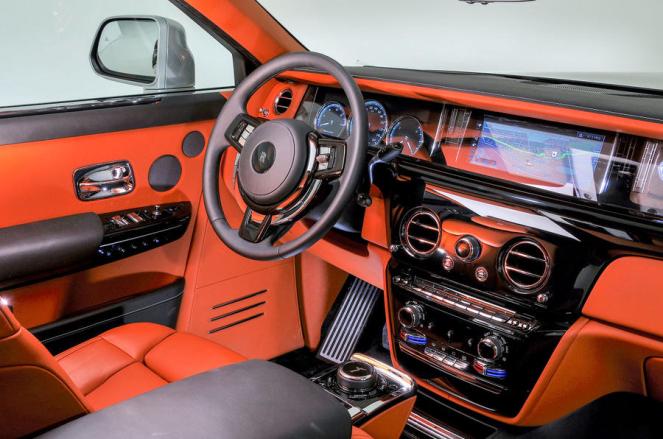 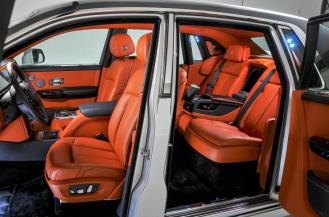 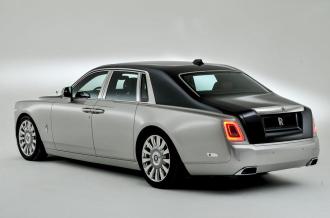 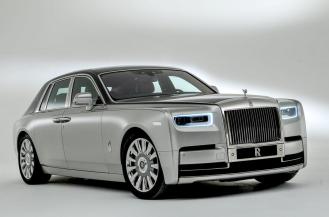 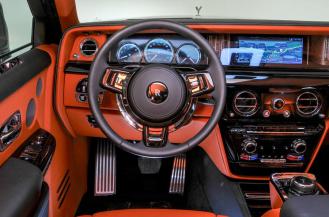 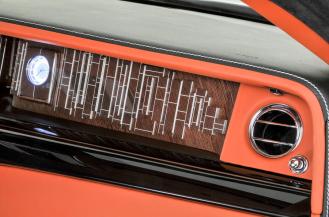 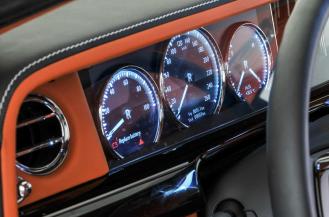 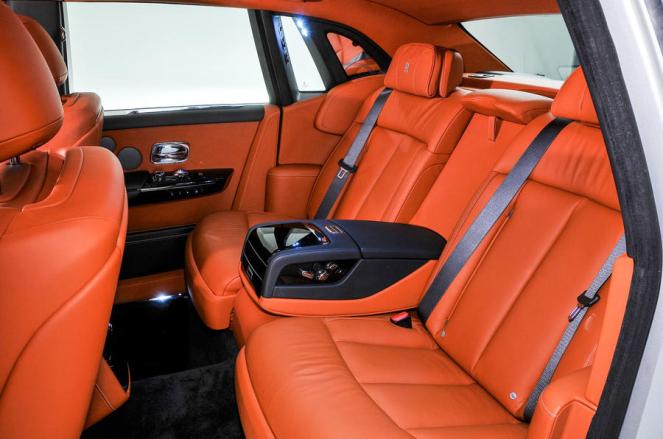 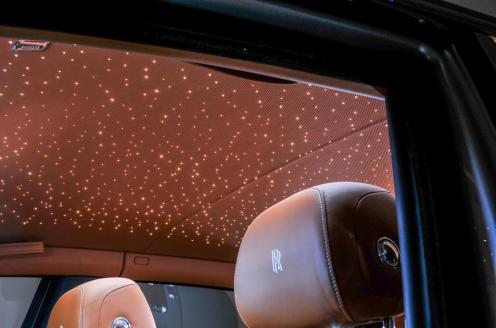 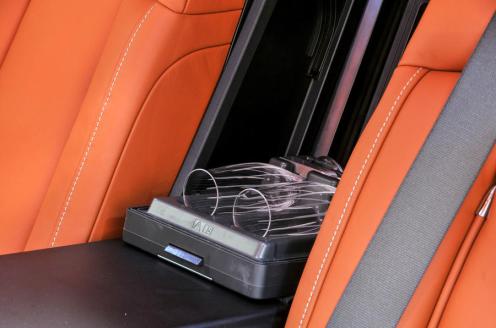 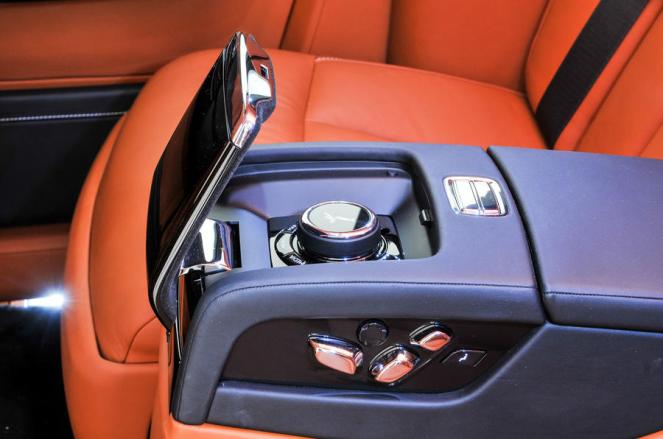 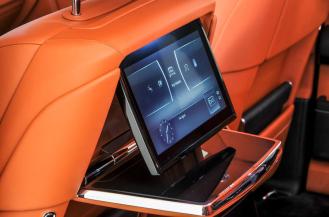 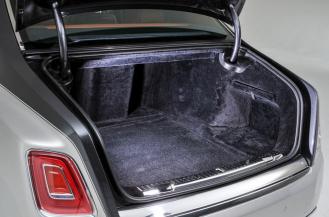 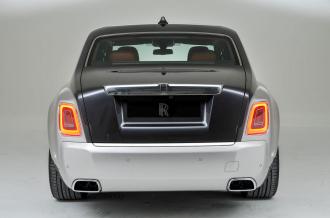 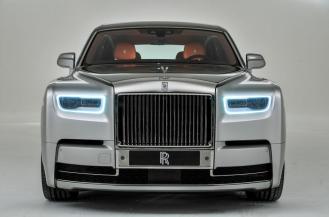 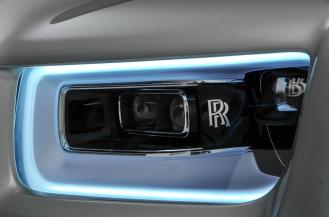