Soon, this McLaren P14 Spider will replace the 650S Spider. The new model is expected to debut at the 2017 Geneva Motor Show and this is how it might look like.

Early prototypes of the P14 have already been spotted. The digital rendering you see here takes design cues from the prototype and reveals the Spider version of the upcoming supercar. 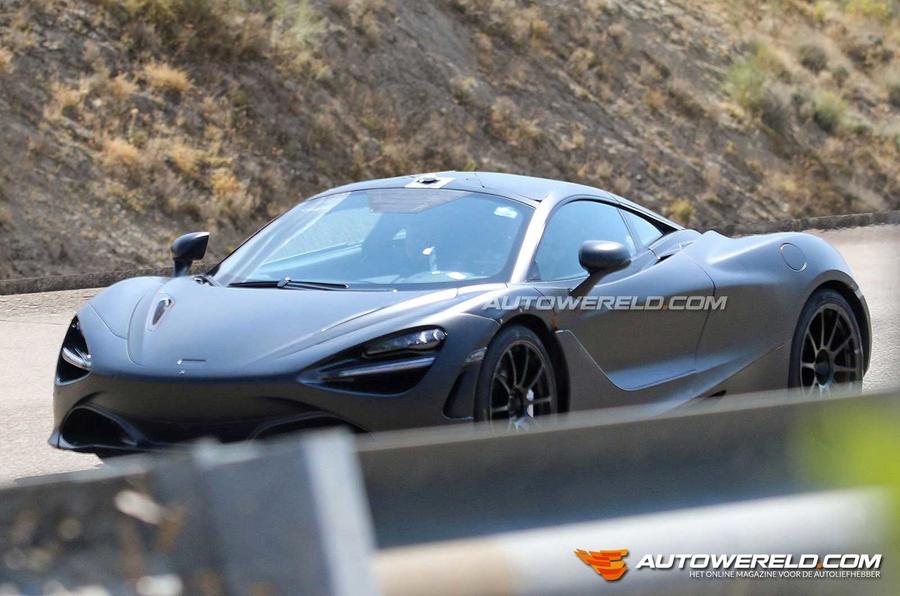 Underneath the bodywork, McLaren has redesigned the carbon fiber tub which forms the backbone of the supercar. At its heart will be a revised 3.8-liter twin-turbo V8 engine packing more performance than the outgoing model.

Moreover, the McLaren P14 Spider will also receive a completely new interior. That said, it is expected to be highly functional and uncluttered like the 650S. 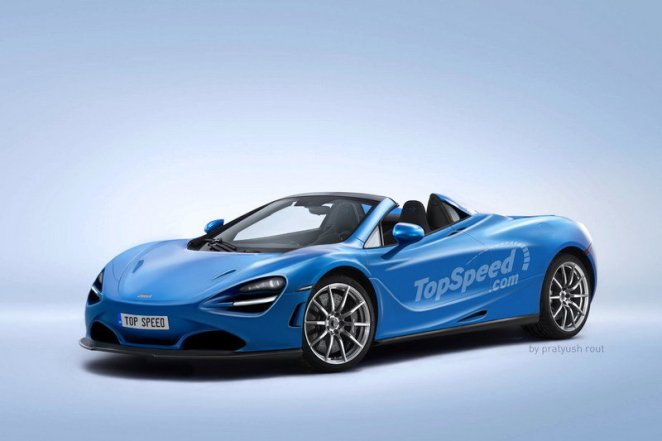 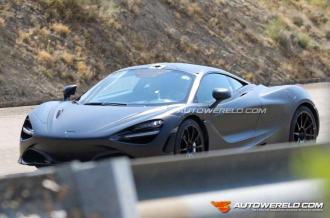 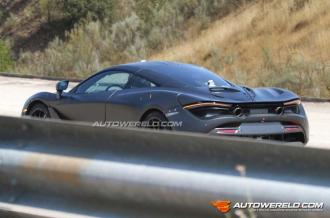 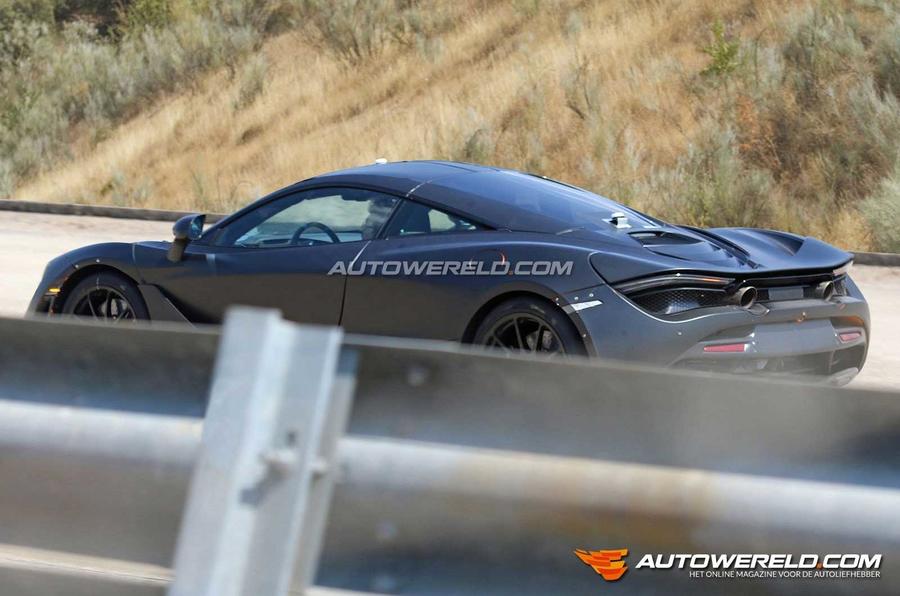