BMW and Toyota have joined forces to develop the next generation BMW Z5 and the Toyota Supra. A Z5 prototype was recently spotted in Germany and recent reports suggest that the model will retain the old Z4 badge instead.

It was initially thought, that the new roadster would be called the BMW Z5. However, according to sources close to BMW Blog, the German car maker has decided to stick with the old nomenclature. 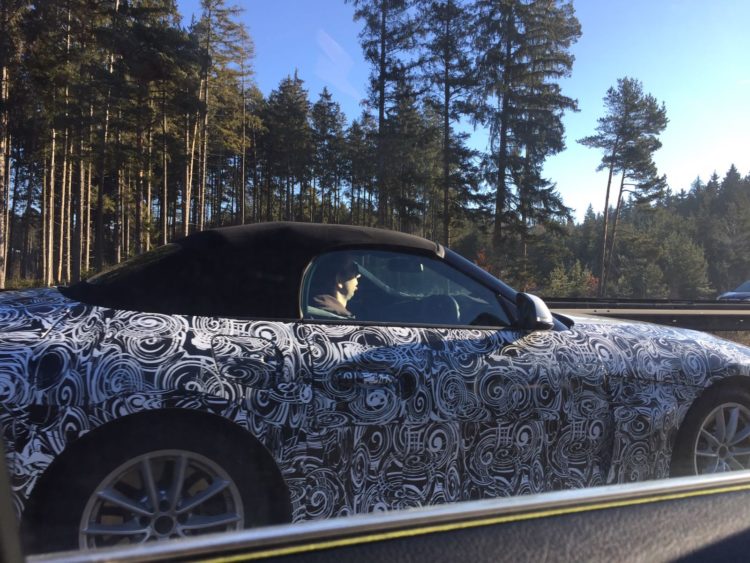 The prototype spotted in Germany reveals little in terms of exterior styling details. Even as 2016 winds down, BMW has decided to keep the car under wraps. That said, what we have here is a right-hand drive version of the 2018 BMW Z4.

Codenamed G29, the next-gen BMW Z4 has undergone quite a few changes compared to its predecessor. The departure from a folding hard-top to a soft-top convertible is expected to result in substantial weight savings. Also, the new model shares some of its chassis and suspension components with the BMW 3-Series.