BMW is testing the next-generation M5 at the Nurburgring. The development of a car like the M5 is incomplete without a blast around the ‘Ring and now that the Nordschleife is open we would see more of this in the coming months.

The F90 BMW M5 will be lighter and more powerful than the outgoing model. A V8 will remain at the heart of the world’s best performance sedan. Along with pure rear-wheel drive, an all-wheel drive version is also been developed. However, the one in the video could be either as you can see the car sliding around mid-corner and on corner exit. Expect a heavily rear-biased all-wheel drive coupled with a limited-slip differential to make things exciting. 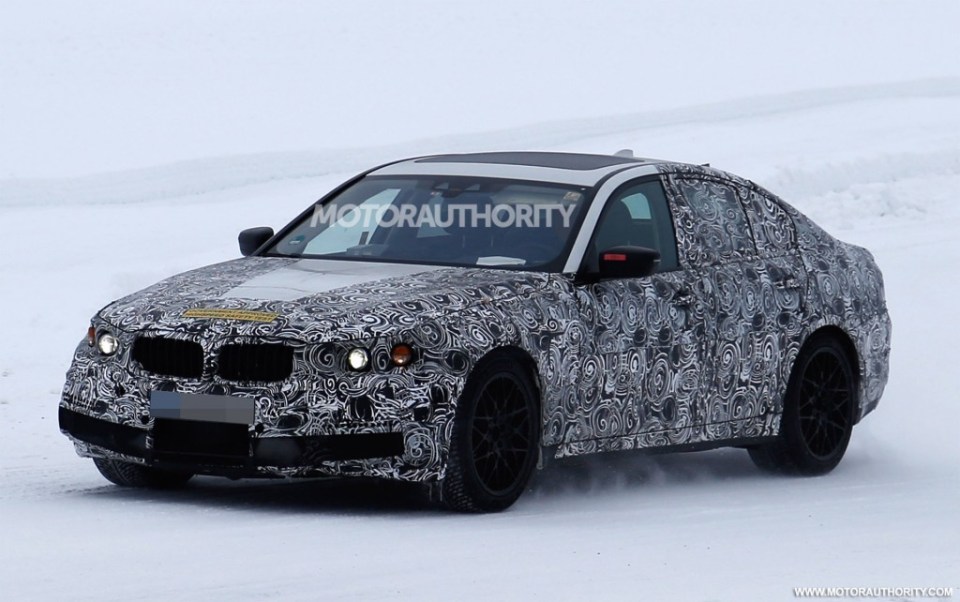 The new BMW M5 will be lighter, more powerful and a lot quicker than the outgoing model. A 2018 BMW M5 prototype was caught testing recently and sources close to MotorAuthority believe that a V8 engine could be hiding under all that camouflage.

The current BMW M5 uses a 4.4-liter twin-turbo V8 with around 560 odd horsepower. We could expect a revised version of this engine in the new model with peak output around the 600 hp mark. 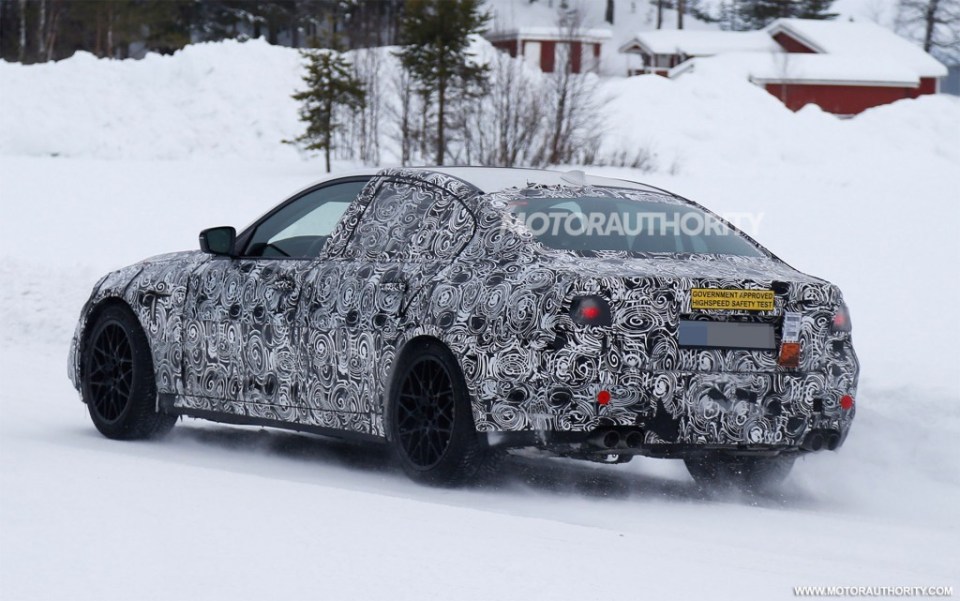 The biggest changes however would be under the skin. The new BMW M5 will be based around a lightweight modular platform that also underpins the new 7 Series. ’35up’ platform makes us of a carbon core in the 7 Series to reduce the overall weight of the monocoque. This technology will eventually be available on more cars in the BMW line up, however the M cars seem more likely to benefit from it in the near future. 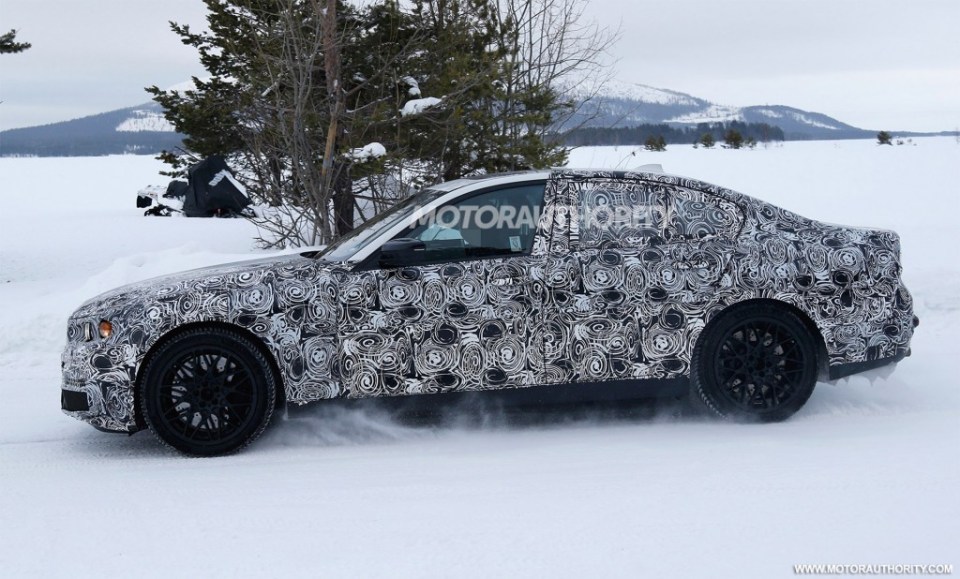 Furthermore, BMW executives have confirmed in the past that future M5 would be available with xDrive all-wheel drive system and that would be a first for an M5. As far aesthetics are concerned, the new M5 will feature a revised front end with wider twin-kidney grille merging in to the headlight graphic. The sporty character will be further accentuated by wider hips and fenders, a functional diffuser with quad exhaust pipes, air-breathers on either side of the front fenders and sporty alloy wheels.

The 2018 BMW M5 will be showcased next year, however a concept M5 might make a public appearance by end of this year. So stay tuned! 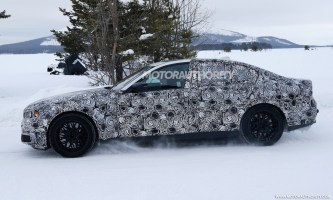 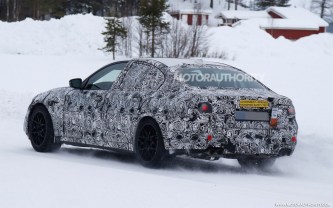 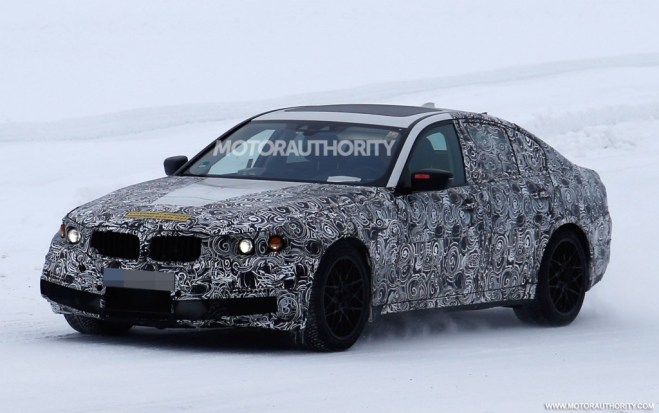