BMW has been working on a hotter version of the M2 and it’s finally out in the form of the new M2 Competition. Aside from all the usual styling tweaks such as blacked out surfaces, carbon bits and new badges, the M2 Competition has a host of powertrain and structural changes. The most significant of which is the addition of the S55 3.0-liter twin-turbo engine which powers the M3 and M4. In the new M2, the inline-six cylinder engine makes 405 horsepower and 406 lb-ft of torque. That’s 40 hp and 63 lb-ft over the standard M2, which uses a modified regular BMW production engine instead of one built by the M Division. 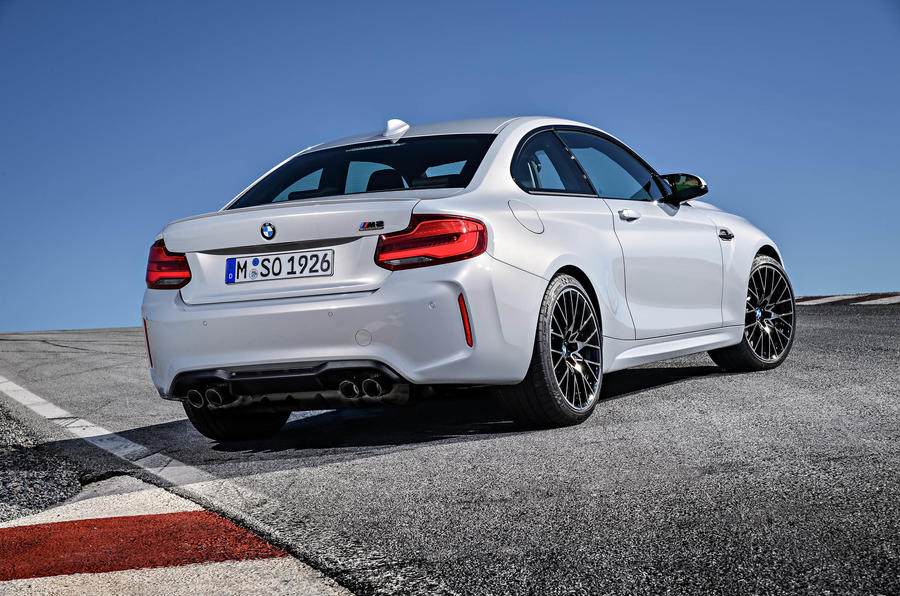 It’s not only the engine that the M2 Competition borrows off its bigger M siblings. To make the most out of the added power, the hotter M2 also adopts chassis elements like the front and rear axles and under hood carbon fiber strut brace straight off the M3/M4. Purists will also be happy to know that the car retains the manual six speed transmission as standard while the seven speed dual clutch remains optional.

BMW M engineers have even re-calibrated the electronic locking differential, power steering, and stability control systems for the M2 Competition. The throttle mapping and steering weight are now individually configurable and addition of bigger six-piston calipers at the front and four-piston calipers at the rear aid braking. 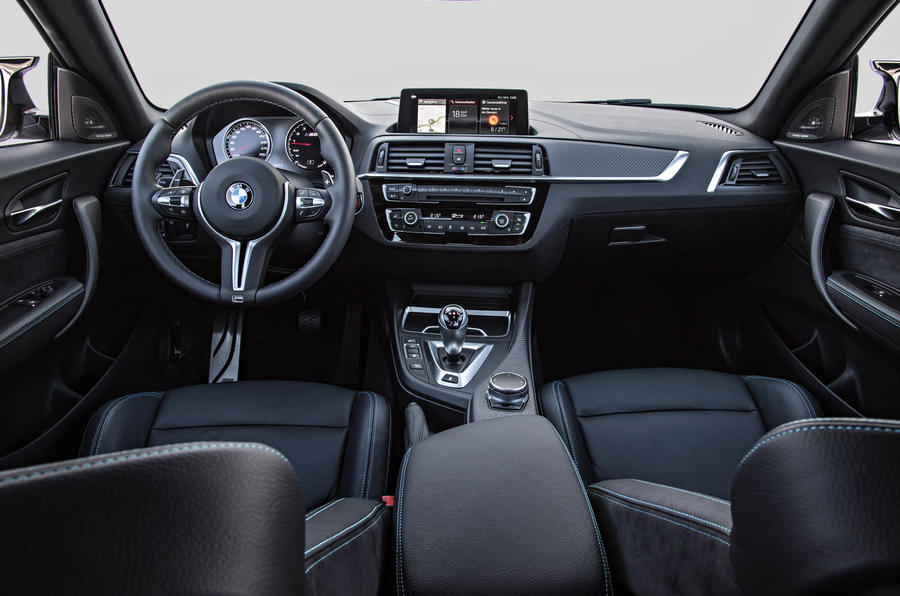 The interior stays the same as the standard car save for new bucket seats and a red engine start button. The exterior gets new set of wheels, a larger blacked out kidney grille and ‘Competition’ badging on the exterior as well as the interior. 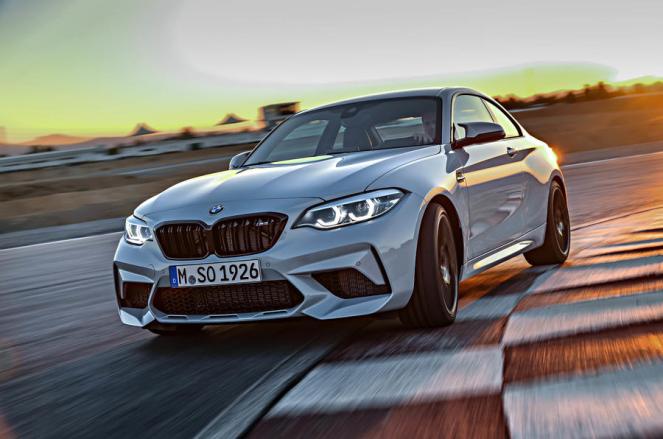 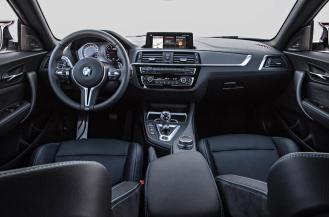 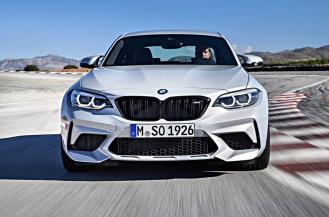 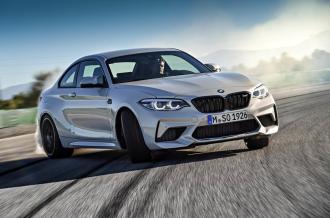 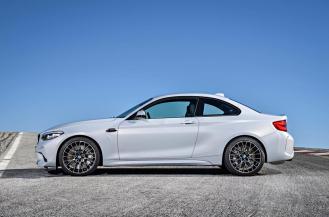 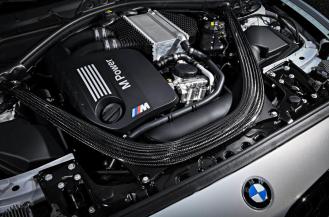 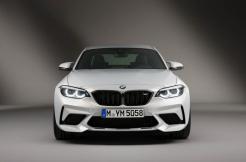 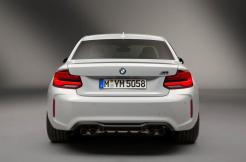 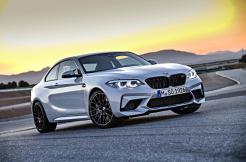 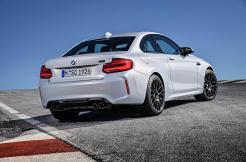