The new Porsche 911 GT3 Gen-991.2 will be launched at the 2017 Geneva Motor Show. According to a source, the updated model will be powered by a brand-new 4.0-liter flat-six engine and will offered with an optional manual gearbox.

A source close Autocar has confirmed that the new Porsche 911 GT3 will get a 4.0-liter engine. The current 3.8-liter unit makes 475 hp. With the increased capacity, the new 911 GT3 will have somewhere in the range of 500 hp. Porsche will offer a choice of transmissions- while PDK will standard, Porsche purists won’t be disappointed as 6-speed manual will also be on offer. 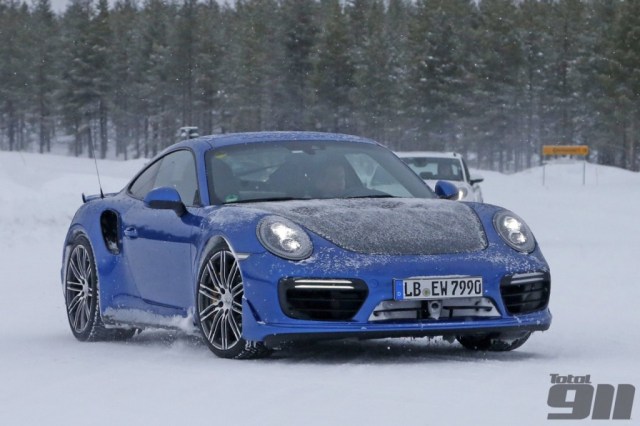 Another exciting car that’s currently under development is the next 911 GT2 RS. It is expected to be ready by the end of 2017. The modern reincarnation of the infamous “widow-maker” is expected to gain 650-700 hp from a flat-six cylinder twin-turbo engine.

Porsche initially planned for a 700 hp engine, however that meant installing a water-injection system which would’ve complicated things. Hence, the engineers settle on a more manageable 650 hp. That’s still 90 hp more than the Turbo S and 38 hp more than the previous generation GT2 RS. 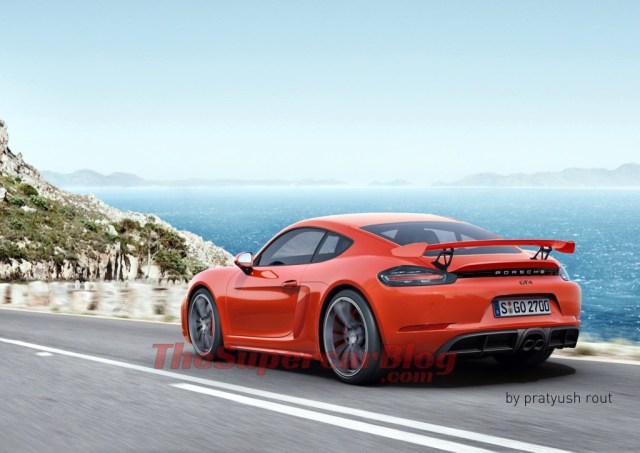 There’s still a lot of potential in the mid-engine Cayman platform. Porsche realizes that and is planning a more hardcore version of the Cayman GT4. Called the Cayman GT4 RS, the new model will feature a de-tuned 4.0-liter flat-six engine with around 430 hp. It’s expected to debut sometime later in 2018.