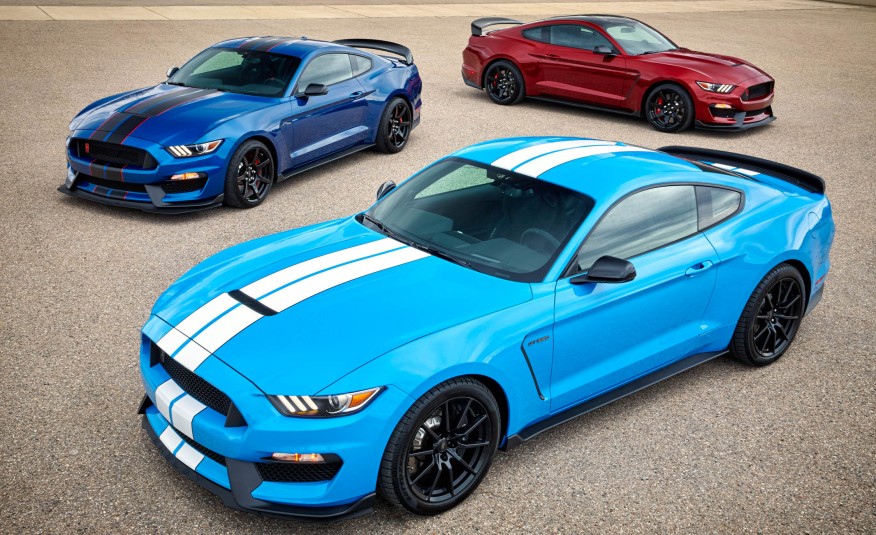 Ford has updated the list of standard features available on the 2017 Mustang Shelby GT350. Three new colors have also been added to the palette. Customers can now have their GT350s painted in Ruby Red Metallic, Lightning Blue, or Grabber Blue. Meanwhile, Deep Impact Blue and Competition Orange hues have been phased out.

But, that’s not all. Ford has also given the new GT350 more standard equipment. A story which first broke on Mustang6G forums has now been confirmed. The 2017 GT350 will come fitted with MagnaRide adaptive dampers, aluminum strut-tower brace, rear spoiler and extra coolers for the transmission and differential straight from the factory floor. 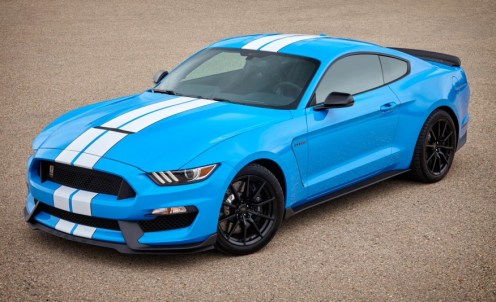 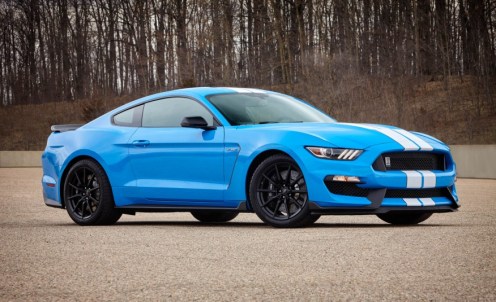 Earlier, customers opting for the optional Track Package would get the aforementioned equipment on their GT350s. Now though, you can have all the sporty features in the price of a base 2017 Mustang Shelby GT350. That said, the GT350 R will remain the most hardcore Mustang in the range. For those looking for a GT350 for everyday use can opt for the new Convenience Package which includes Ford’s Sync 3 infotainment system and navigation, heated and cooled power front seats, leather upholstery, softer door trim and a nine-speaker sound system. With this, you also get MagnaRide suspension and strut-tower brace. 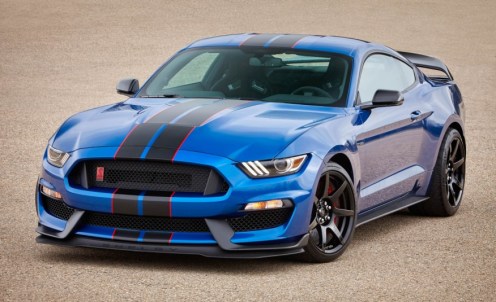 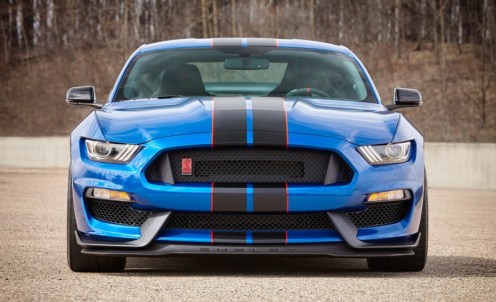 The new Electronics Package adds a nine-speaker sound system, dual-zone automatic climate control, Sync 3, navigation, and softer door trim to the GT350. The 2017 GT350 R on the other hand benefits from a radio,  reversing camera, auxiliary gauges, floor mats, and a tire inflator and sealant kit as part of the Electronics Package. 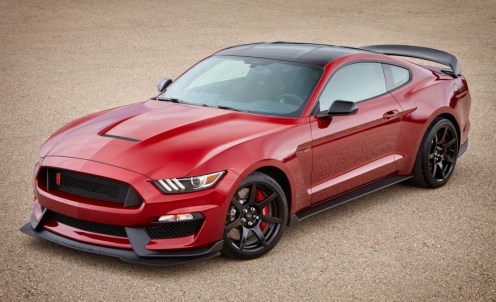 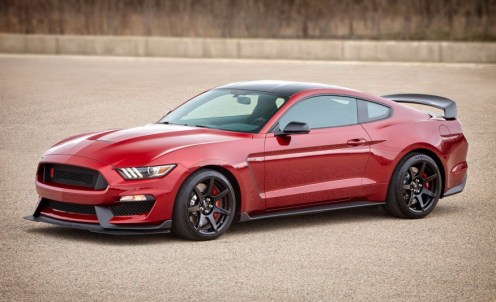 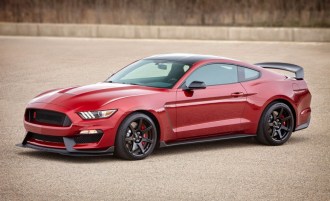 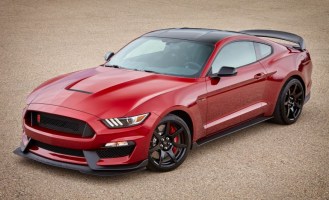 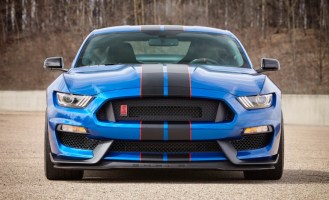 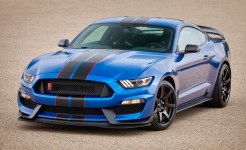 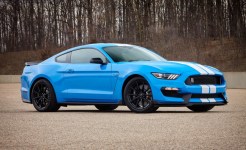 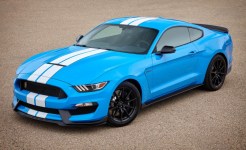 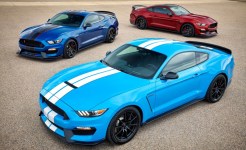