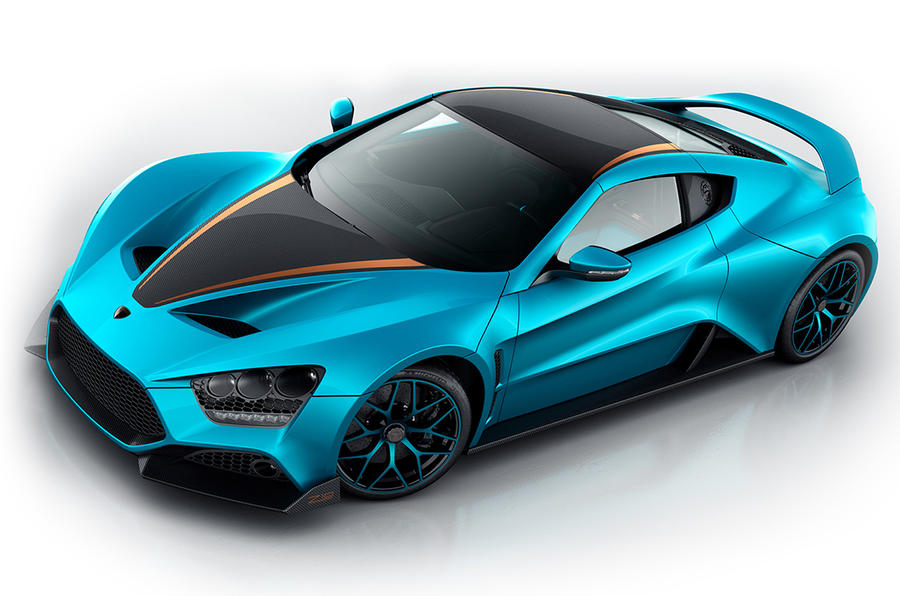 The Zenvo TS1 GT Anniversary is set to be unveiled at the 2017 Geneva Motor Show. The new model by Danish supercar maker is capable of reaching 250 mph and an equally bonkers price tag.

Zenvo revealed their new supercar online ahead of its official launch at this year’s car show. The TS1 GT Anniversary is based on a completely revised Zenvo ST1.

The engine- a 5.8-liter V8 is twin-supercharged and produces 1163 hp. Power is delivered through a flat-plane crankshaft via a quick-shifting gearbox. Zenvo claims, the TS1 GT Anniversary can shift between gears in 40 milliseconds.

TS1 GT Anniversary is a “Phoenix car” for the Danish company, said Nigel Gordon-Stewart, Zenvo’s commercial director. A new factory has been setup on the island of Zealand in Denmark. Zenvo is also expanding its dealer network in Europe, UK and the US, he added.

Zenvo is also looking into hybrid EVs. In fact, a concept is currently being developed perhaps with the aim to serve an ever growing hybrid supercar market.

The Zenvo TS1 GT Anniversary is expected to be priced at around £1 million which is about $1.2 million.