Tata Motors unveiled their first mid-engine sports car a the 2017 Geneva Motor Show a short while ago. It’s called the TAMO Racemo and it’s first product under the new performance sub-brand.

So what is the TAMO Racemo? 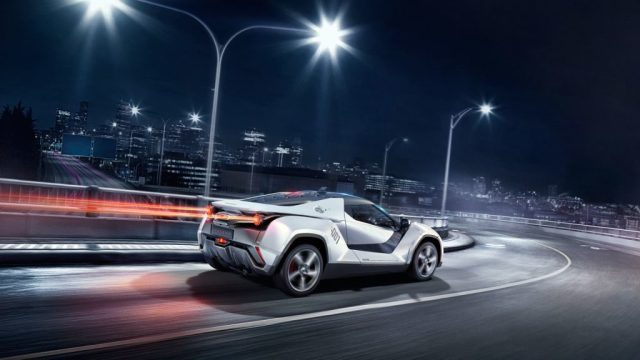 For starters, it’s a small, two-seater, mid-engine sports car. It’s based on what the company refers to as the MOFlex platform. It’s not just about nimble, sporty driving but the Racemo is also smart.

It uses technologies like cloud computing, analytics, geo-spatial and mapping along with an increased human-machine interface all developed in collaboration with Microsoft. 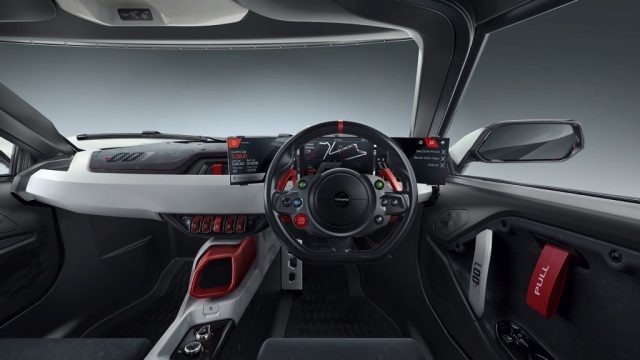 The styling of the TAMO Racemo is unlike any Tata Motors product we’ve seen so far. With its short overhangs, a rakish front end along with the busy rear end with those round tail lights and a sport diffuser, the Racemo fares well in the looks department. It’s certainly befitting to call it a “sports car”.

Inside, the cabin is more focused towards performance and lap times than comfort. The futuristic looking dashboard comprises of three screens. Most of the controls are on the steering much like in a race car. Door handles have been replaced by straps and there are paddles behind the wheel to shift gears. Somehow, it reminds of track-focused cars like the KTM X Bow, BAC Mono, Zenos e10, etc. 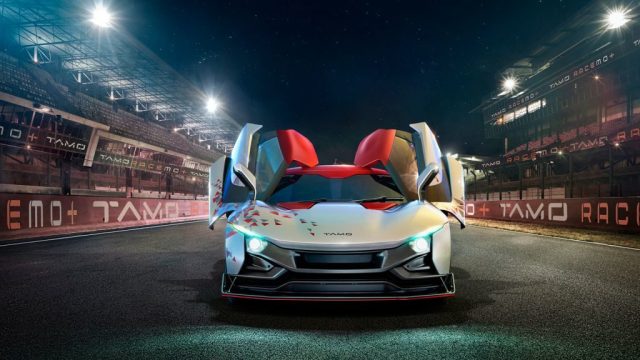 The TAMO Racemo is powered by a 1.2-liter turbocharged petrol engine that produces 187 hp and 155 lb-ft of torque. The gearbox is a 6-speed automated manual which can be operated using the paddles behind the steering wheel.

Tata Motors claims it will accelerate from 0-60 mph in under 6 seconds which is a respectable performance. It uses 17-inch wheels up front and 18-inch at the rear with disc brakes all around.

Also, if you want to try out the TAMO Racemo, Tata Motors have made a virtual version of it available in Forza Horizon 3. So, do check it out. 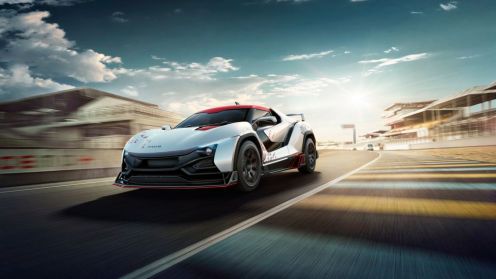 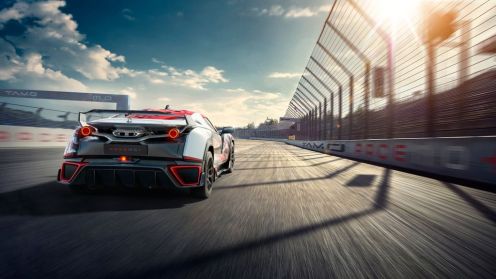 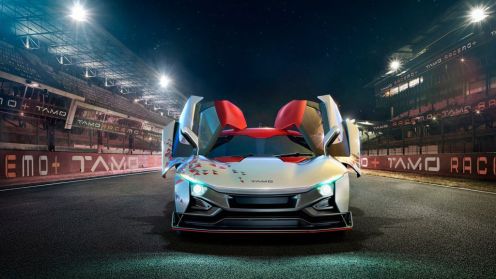 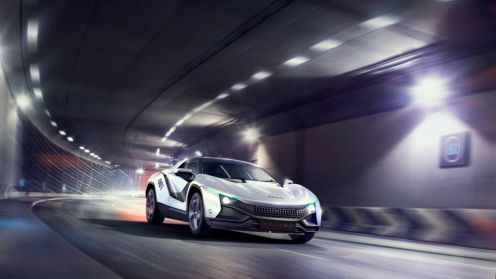 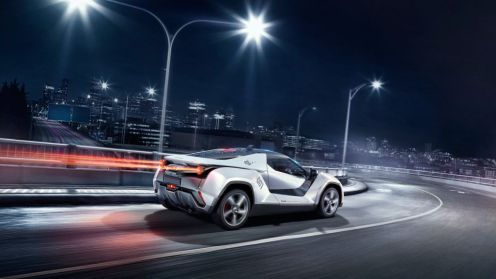 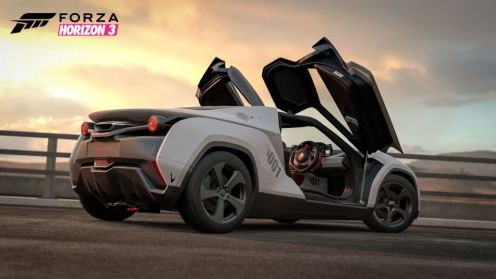 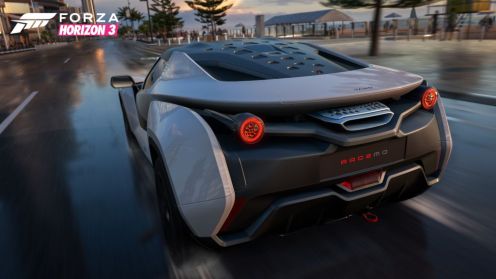 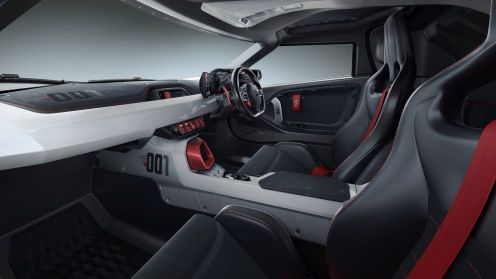 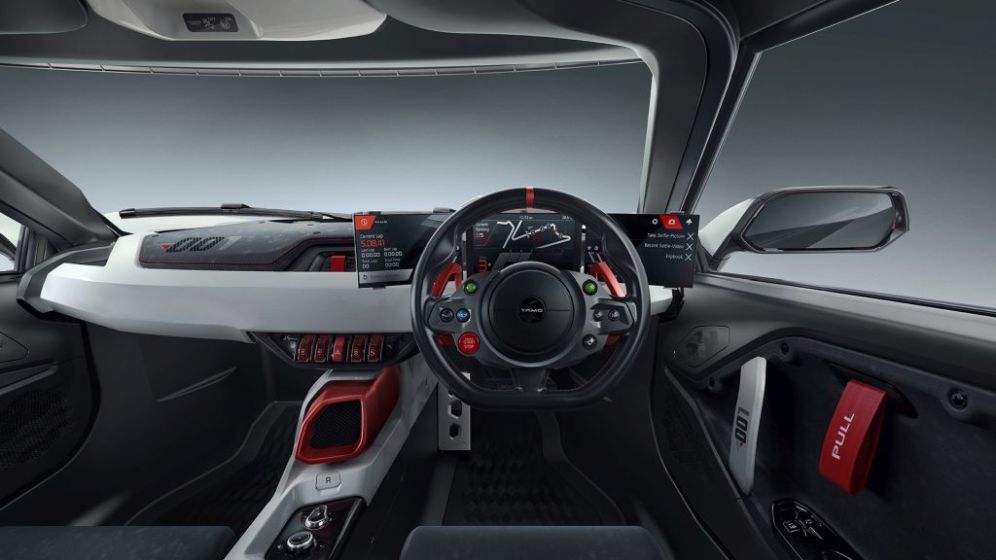