After releasing a couple of teasers and a record breaking Nurburgring lap of 6 min 52.01 sec, Lamborghini has finally unveiled the Huracan Performante at the 2017 Geneva Motor Show.

Let’s take a closer look at the fastest production car to lap the Nurburgring. 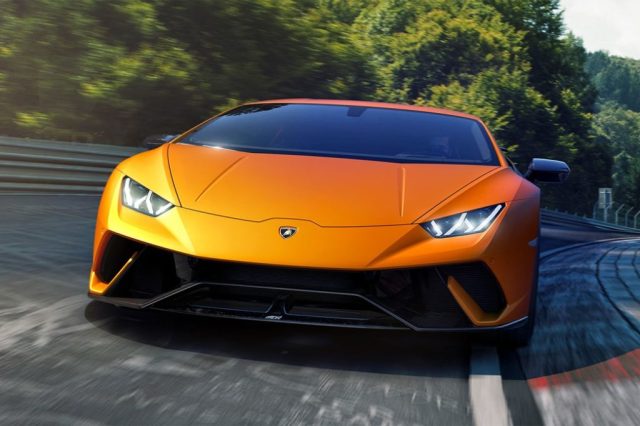 The Huracan Performante beat the Porsche 918 Spyder’s time by 5 sec and this was partly achieved thanks to aerodynamics. It’s clear by just looking at the car that it isn’t a normal Huracan.

There’s a large wing on the back and the front bumpers have been redesigned too. It has active aero surfaces that are programmed to react in 500 milliseconds. It generates 750 percent more downforce than the standard Huracan. The trick aero package is called ‘Aerodinamica Lamborghini Attiva’ or ALA for short.

Weight reduction played a key role when it came to setting a lap time. The Huracan Performante does not use tradition carbon fiber. Instead it is build using forged carbon composites that are thinner but have the same strength as conventional carbon panels. 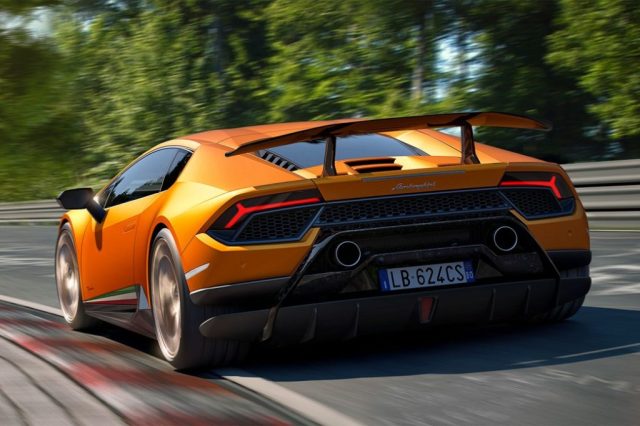 Overall, the car looks hunkered down and ready to race. In fact, Lamborghini test driver Marco Mapelli who set the record lap time told Autocar, “you can really feel the downforce. When you drive the Performante on the Nordschleife it feels like a race car.”

The interior of the Performante is pretty much similar to the standard Huracan. That said, you do get a new display and optional race seats. 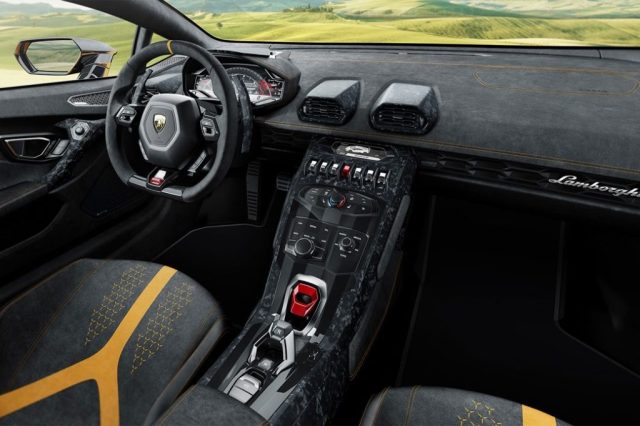 The Huracan Performante is powered by a 5.2-liter V10 naturally aspirated engine that generates 640 hp and 442 lb-ft of torque. It’s connected to a 7-speed dual-clutch transmission an a Haldex all-wheel drive system. It has a mechanical limited slip differential for improved grip in the corners.

Thanks to an overall weight saving of 88 lbs, the Huracan Performante accelerates from 0-60 mph in just 2.9 sec. It’s top speed is 202 mph.

Lamborghini offers Pirelli P Zero Corsa tires on the Huracan Performante for everyday use. However, the option of center-locking forged wheels and Pirelli Trofeo R is available for those wanting to track their supercar.

The Huracan Performante beat a $1 million Porsche around the Nurburgring. So you would expect it to cost at least a million dollars. But you would be wrong. It costs a fraction of that at just $274,390. 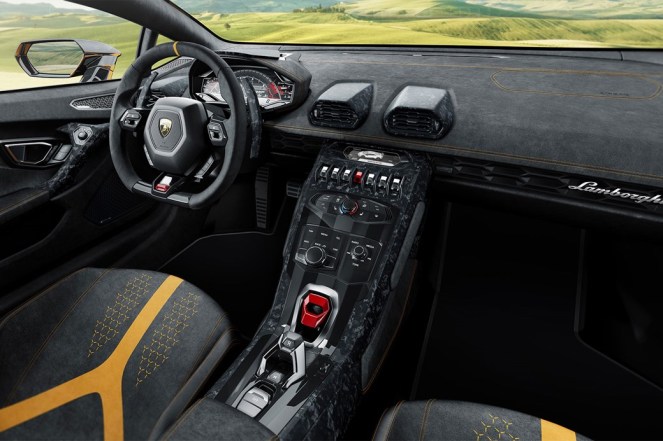 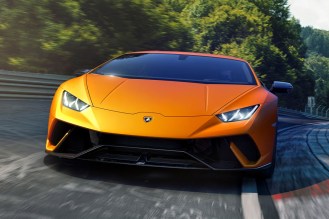 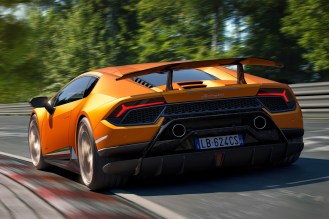 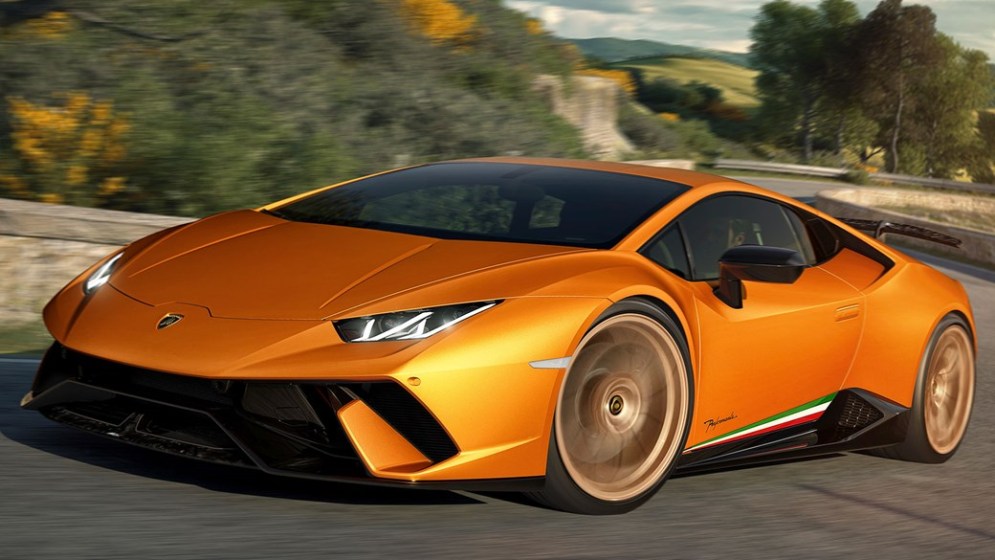