BMW has revealed their M4 DTM machine for the 2017 season. This year’s M4 DTM headlights have been designed to pay tribute to the iconic BMW race cars of the past. The blue cross nestled inside the twin corona rings is a throwback to models like the 1975 BMW 3.0 CSL and the E30 M3 DTM. 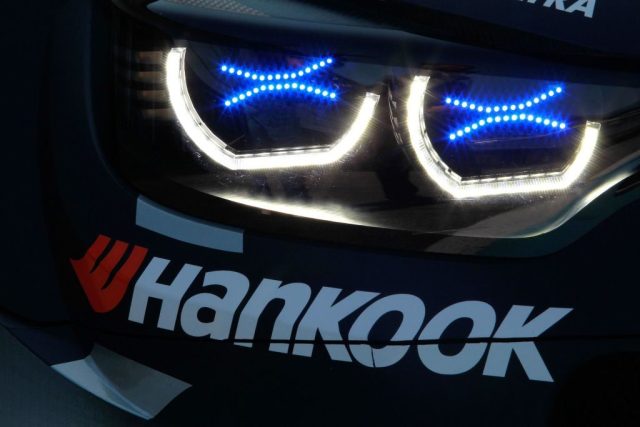 Apart from the unique headlights, a new set of regulations have been introduced to DTM this year. A new set of rules now dictates the amount of downforce these cars produce. Some of the aero devices on the front bumper, around the mirrors and rear diffuser have been done away with for the 2017 season. 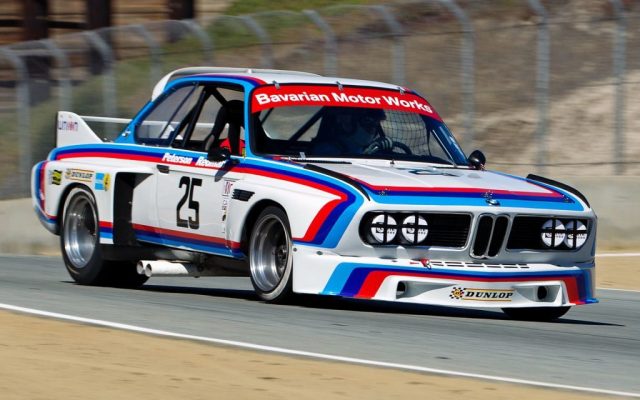 The race car is still loosely based on the BMW M4 facelift. The engines on the other hand have been boosted thanks to a larger restrictor. The power units now produce in excess of 500 hp.

On the chassis side, the ride height of the 2017 DTM cars has been increased. Brakes, rims and some of the chassis components have been standardized. 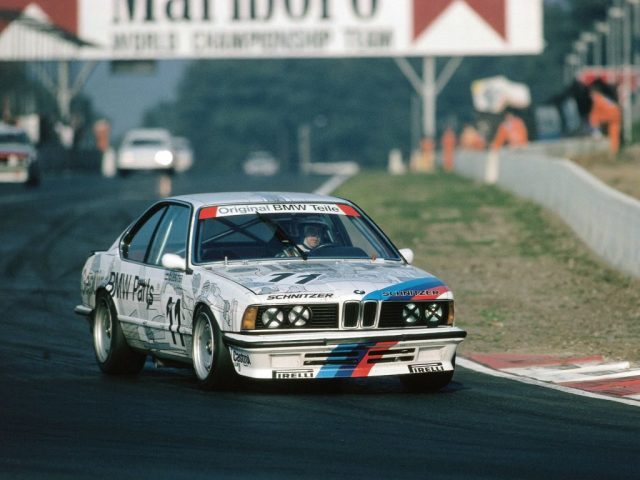 All cars now have the same diffuser design as well. The reduced diffuser size means the cars won’t generate the same amount of downforce as before. That said, the size of the rear wing has been slightly increased to make DRS even more effective.