Bentley has unveiled their most powerful model ever. The 2017 Bentley Continental Supersports is the fastest accelerating Bentley ever created. It is the last of the current generation before a new model based on the EXP 10 Speed 6 Concept arrives in 2018.

Along with the coupe, Bentley will also offer a convertible Continental Supersports which the company claims is the fastest four-seat coupe-convertible pair in the world. 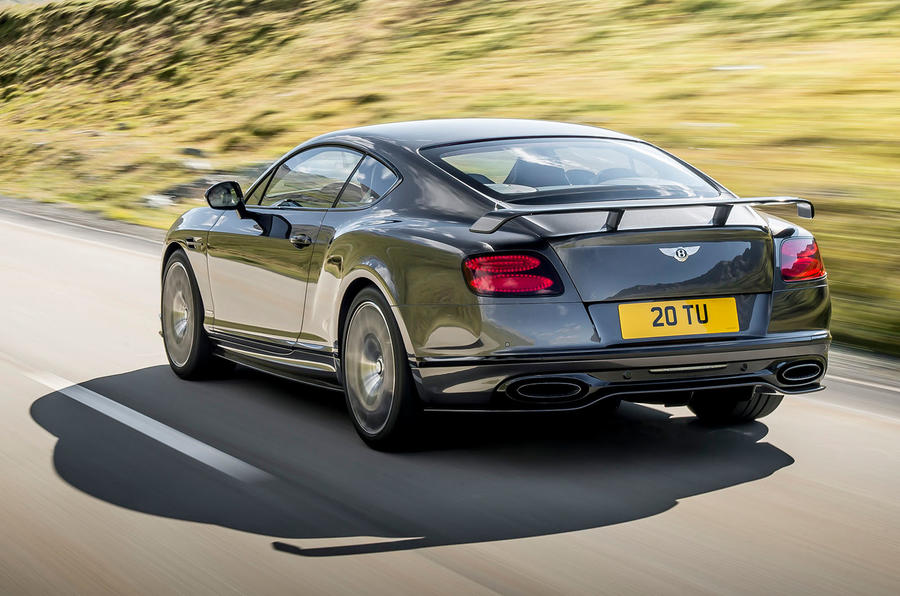 The new Bentley Continental Supersports is powered by a twin-turbo W12 engine that has been tweaked to produce 700 hp and a peak torque of 750 lb-ft. That’s a jump of 79 hp and 160 lb-ft over the old Supersports model.

Despite its massive bulk, the new Supersports can accelerate from 0-60 mph in 3.4 sec courtesy of a torque-vectoring all-wheel drive system and sheer muscle. Acceleration does not subside until it reaches a top speed of 209 mph! 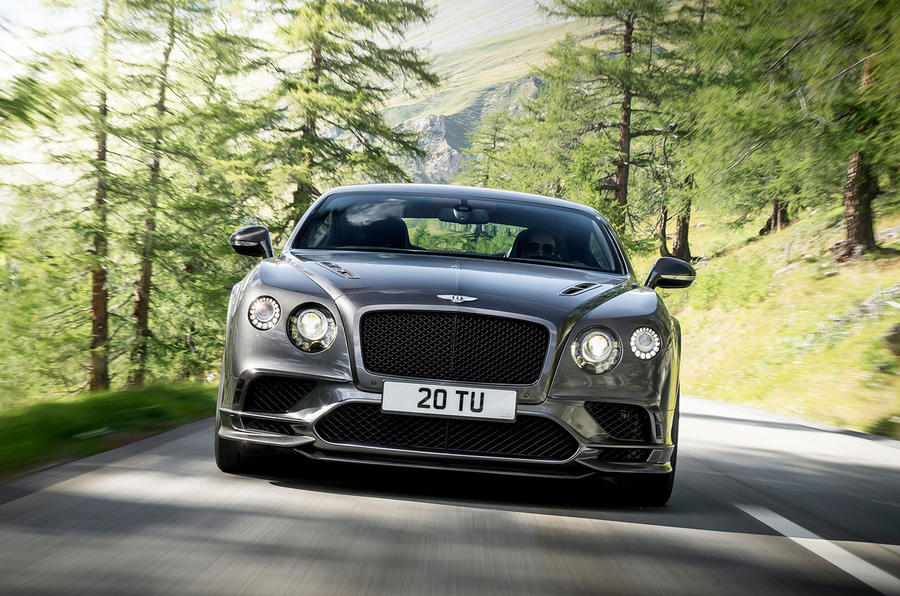 To keep the behemoth in check, Bentley has given the new Continental Supersports new running gear. The car now sits lower and rides on stiffer suspension which should in theory compromise the ride. Brakes have been upgraded too with 16.5-inch carbon ceramic rotors up front and 14-inch at the rear.

Moreover, the Supersports convertible has its top speed pegged at 205 mph. It completes the sprint from 0-60 mph in 3.7 sec. Still, it’s faster than an Aston Martin DB11. 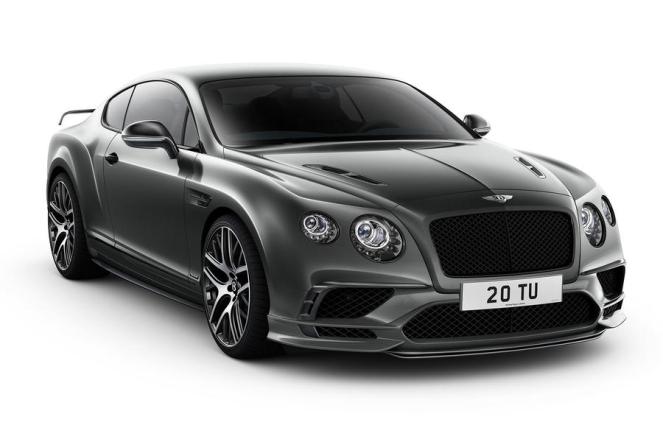 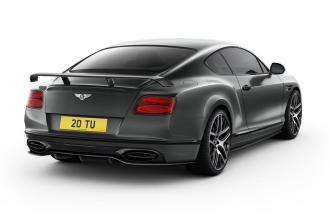 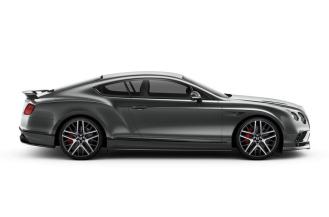 The 2017 Bentley Continental Supersports features numerous styling upgrades. It comes with a revised front bumper with additional cooling vents. While, the rear end features a carbon fiber boot spoiler for added downforce and rifled exhaust tips that just look cool! It rides on a new set of 21-inch forged wheels machined to a shiny finish. 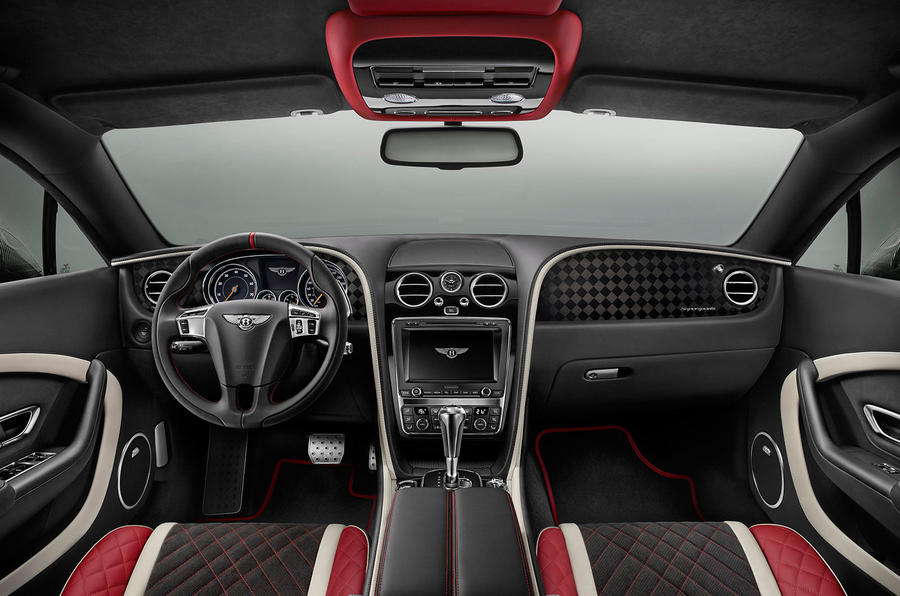 Pricing for the new Continental Supersports will be announced soon. So, stay tuned for updates on this story. 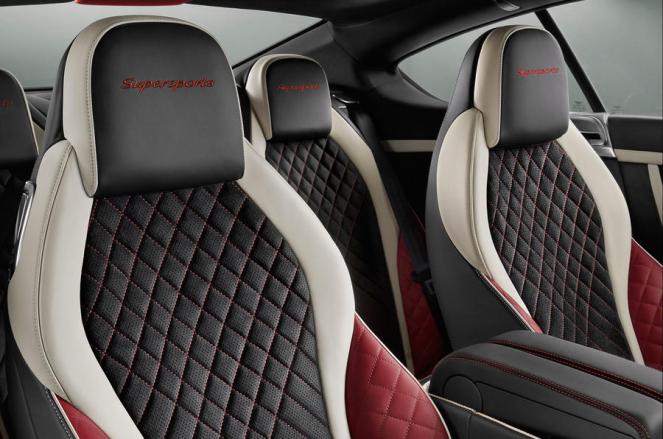 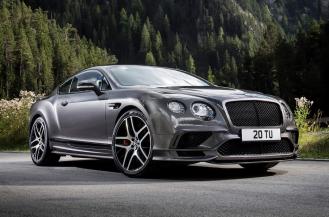 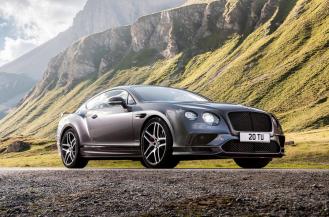 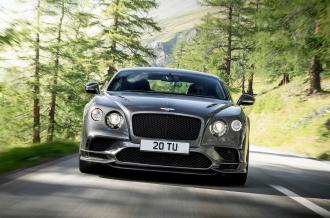 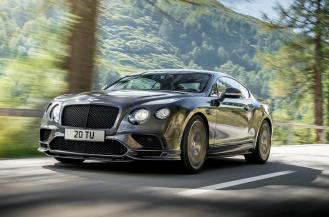 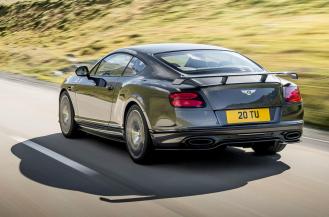 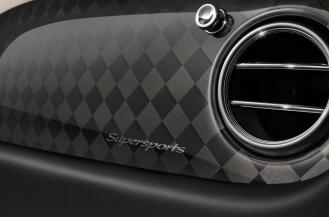 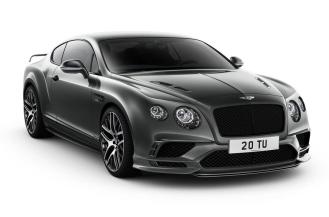 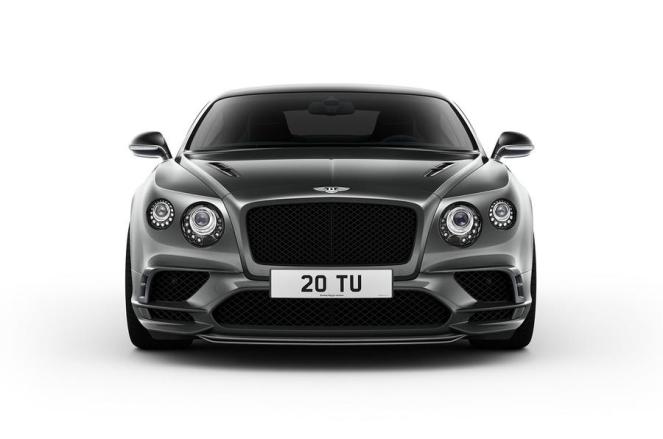 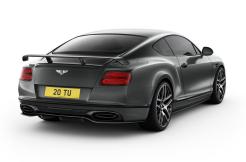 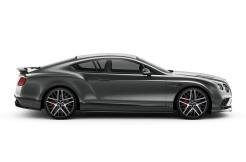 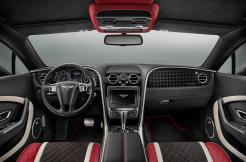 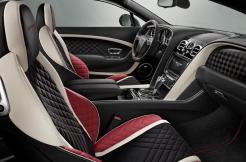