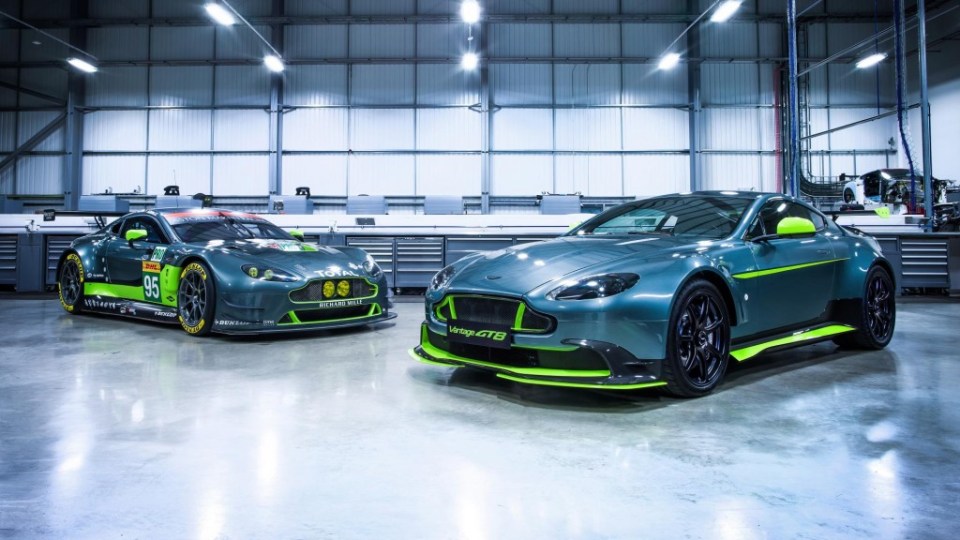 The Aston Martin Vantage GT8, this is it! The British sports car maker has taken the wraps off its latest limited edition Vantage. It is called the Vantage GT8 and it’s inspired by the V8 Vantage GTE race car. 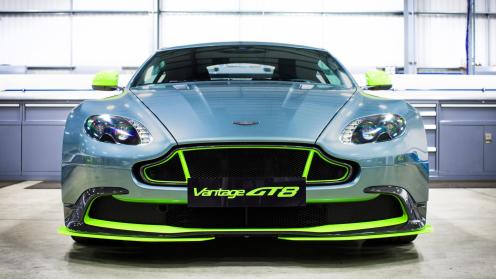 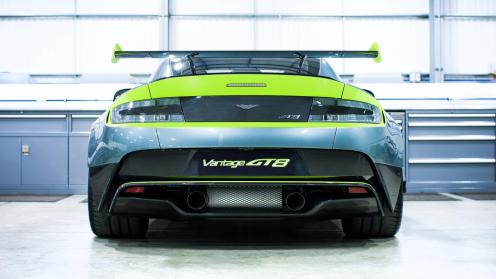 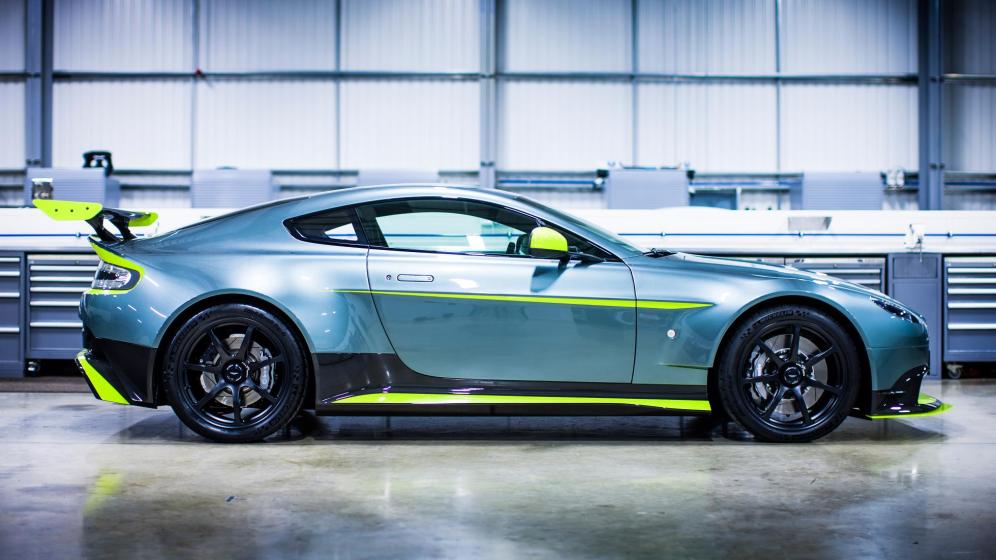 The last time Aston Martin did a limited edition Vantage was the in the form of the GT12. It was powered by a hefty V12 engine and only 100 were ever built. Unlike the GT12, the Vantage GT8 will be more common as the company plans to build 150 of these V8 powered, track-ready sports cars. 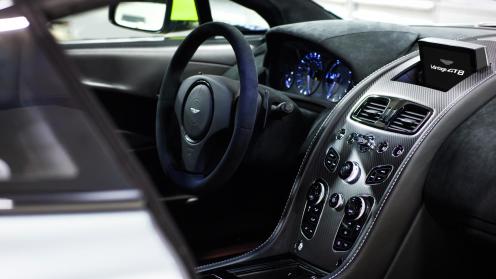 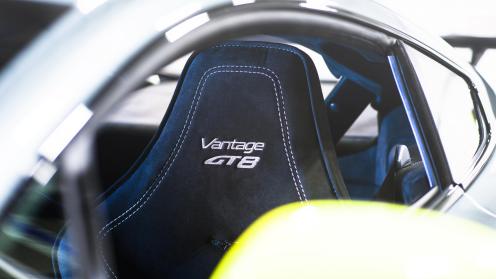 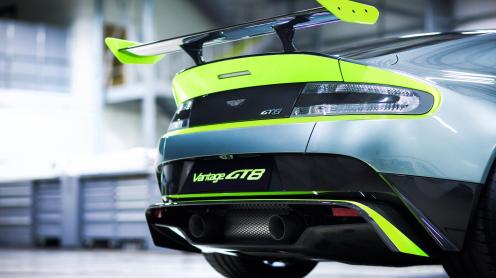 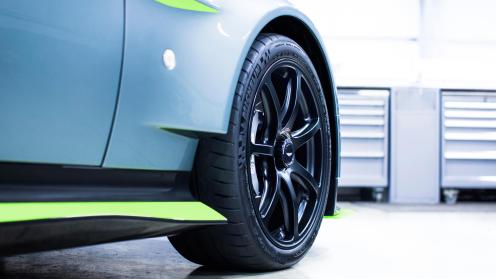 Under the hood is a 4.7-liter V8 naturally aspirated engine from the Vantage S but with 10 more horsepower. So, now it makes 440 hp and is connected to either a six-speed manual or a 7-speed automated manual transmission. Choose either of them and your car will travel from 0-60 mph in just 4.4 sec. Top speed is 190 mph and that’s not slow by any means.

Also, despite being a limited edition version, it costs just over $234,000. 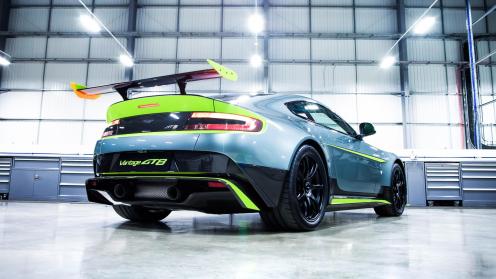 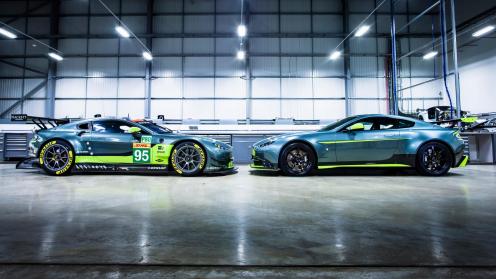 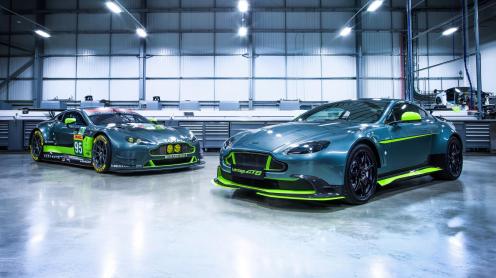 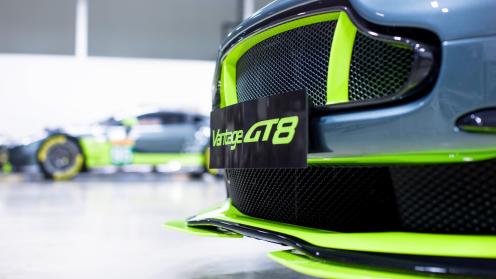 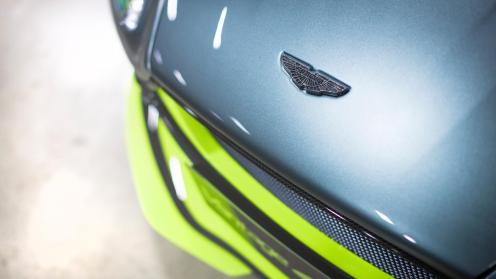 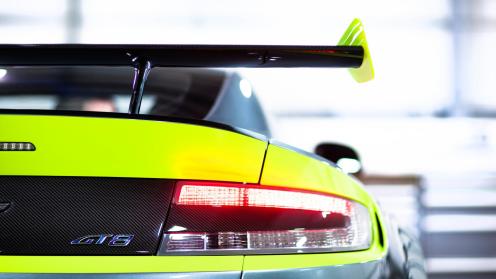 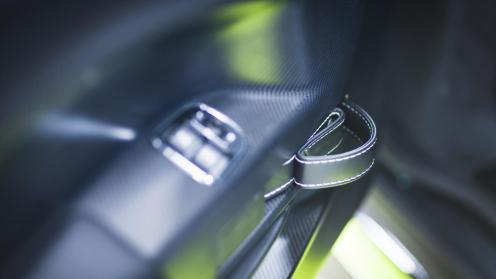 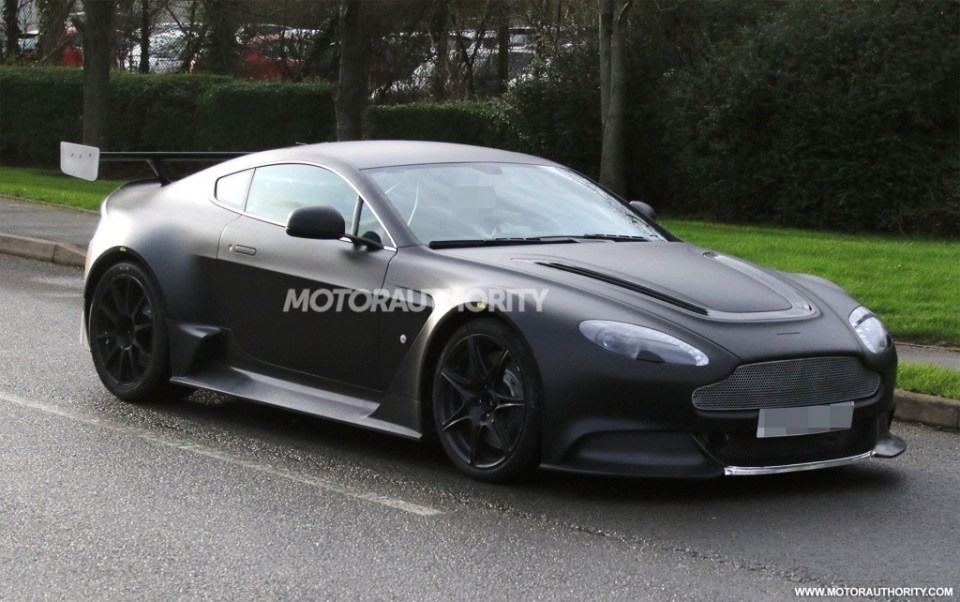 The Aston Martin Vantage GT8 prototype has been spotted. This new hardcore Aston will be a track ready sports car powered by a naturally aspirated V8 engine wrapped in a lightweight body.

Vantage GT8 prototype can be seen here sporting a wide body kit crafted using carbon fiber. Unique aero elements on the bodywork include the large rear spoiler, vents in the front and rear fenders, sculpted side skirts and a revised rear bumper. Also note the twin rear exhausts. An aggressive splitter adorns the front while vents on the bonnet help cool the 4.7-liter V8 engine. 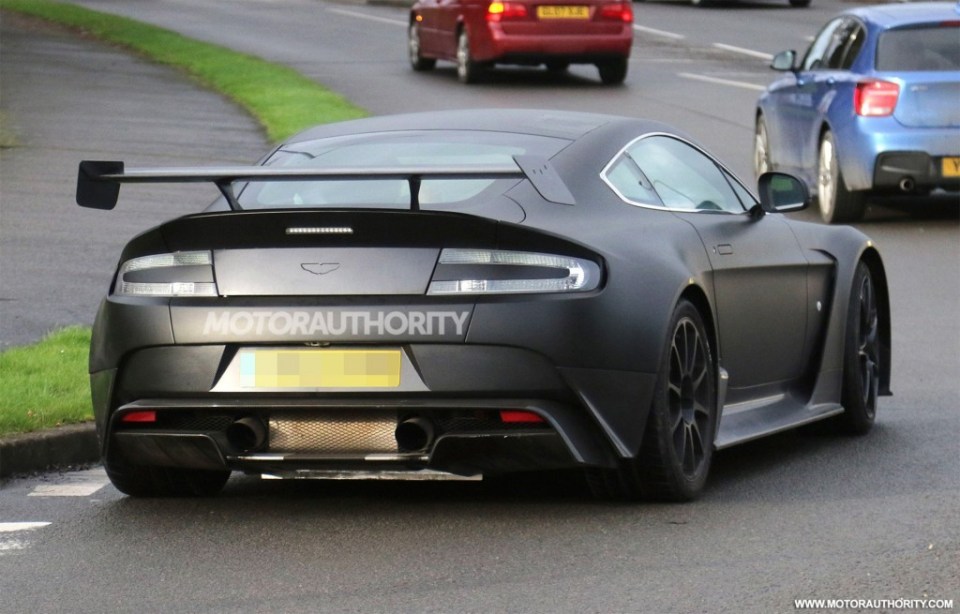 Aston Martin has its sights set on the best 911 out there- the GT3 RS. Unlike the Porsche, the Vantage GT8 with a front-mounted V8 will be a different beast altogether. One can see it as a junior Vantage GT12 which was a limited edition model based on the V12 Vantage. Speaking of limited edition Aston Martins, only 150 units of the GT8 will be produced.

Aston Martin will unveil the new Vantage GT8 later this year. Keep watching this space for all the latest news about the upcoming sports car. 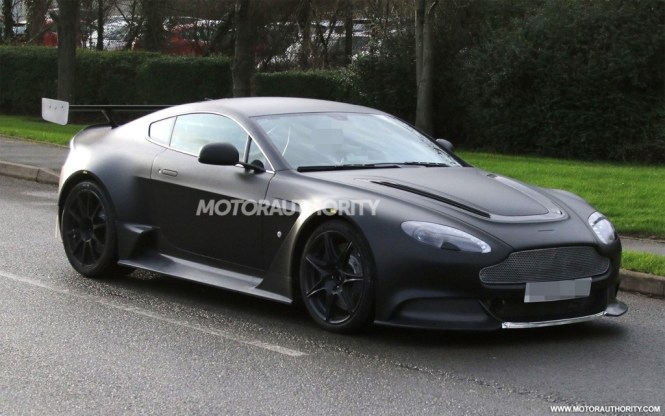 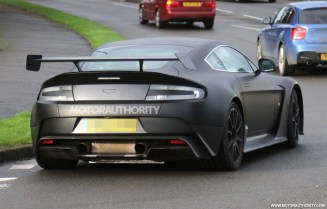 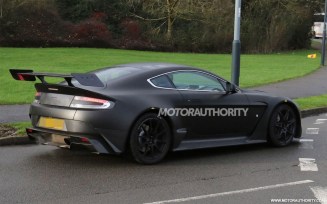 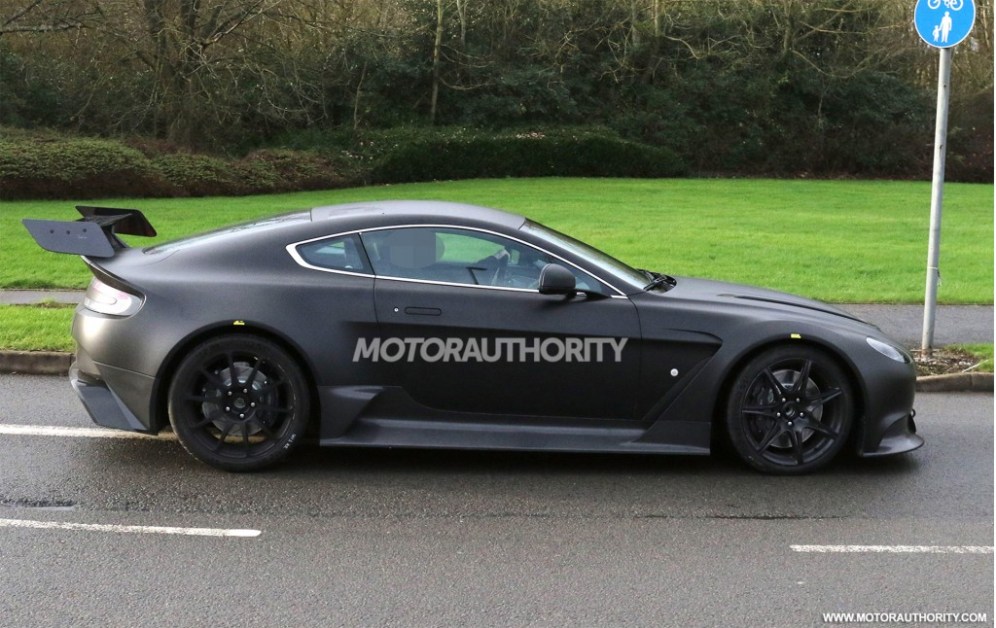